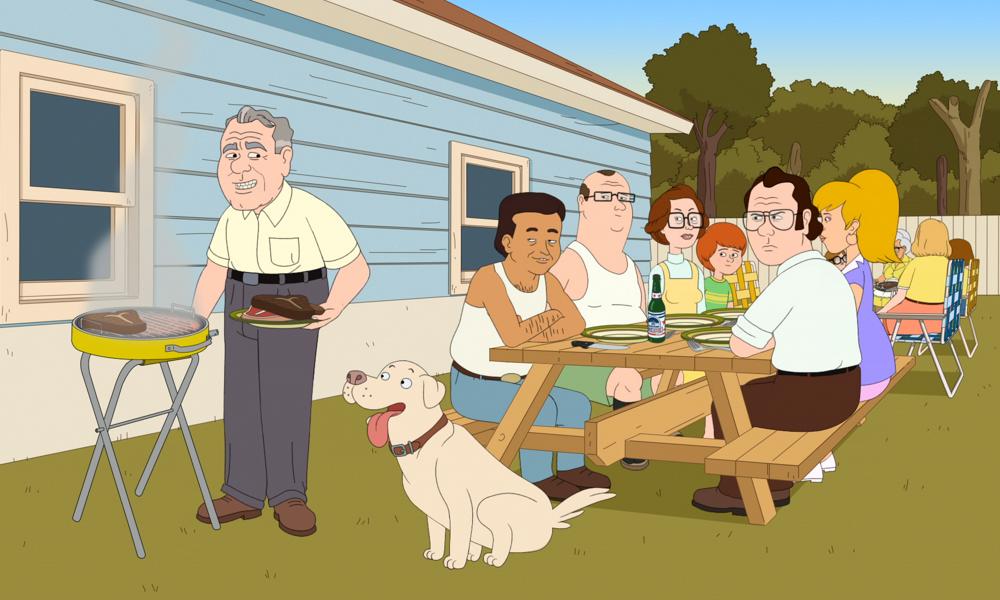 Netflix has set the season 4 premiere of F Is for Family for Friday, June 12, breaking the news with special social announcements from stars Bill Burr and Oscar-winner Laura Dern. Created by comedian Burr and Emmy winner Michael Price, the adult-targeted animated sitcom transports viewers back to the 1970s, a time when political correctness, helicopter parenting and indoor smoking bans weren’t part of anyone’s vocabulary, let alone the norm.

Superights Kids & Family Entertainment has announced season 2 of Clay Time, the “Do It Yourself” claymation edutainment program for preschoolers, produced by Reaz. The new season includes 60 x 3′ episodes plus 60 1’30” tutorials. Through the series’ short stories, the narrator helps young viewers discover a fun world populated by all kinds of animals made of clay, with a wide palette of colors. The accompanying tutorials allow kids to create their own clay world at home with the animals and objects featured in each episode, and to imagine their own new stories. The series has already attracted major broadcasters such as Canal+, France Televisions, Tfou Max, RTS, CJ E&M, TV5 Monde, Hop! and Tele-Quebec. Watch.

Polish studio Platige Image has launched a collection of originals, Long Story Shorts, across its website and social media channels. Visitors can watch some of the studio’s most important productions, access unique archives and take part in Q&As with Platige artists. The series will wrap with the premiere of the renowned Miazmat, made by Klaudiusz Wesołowski. 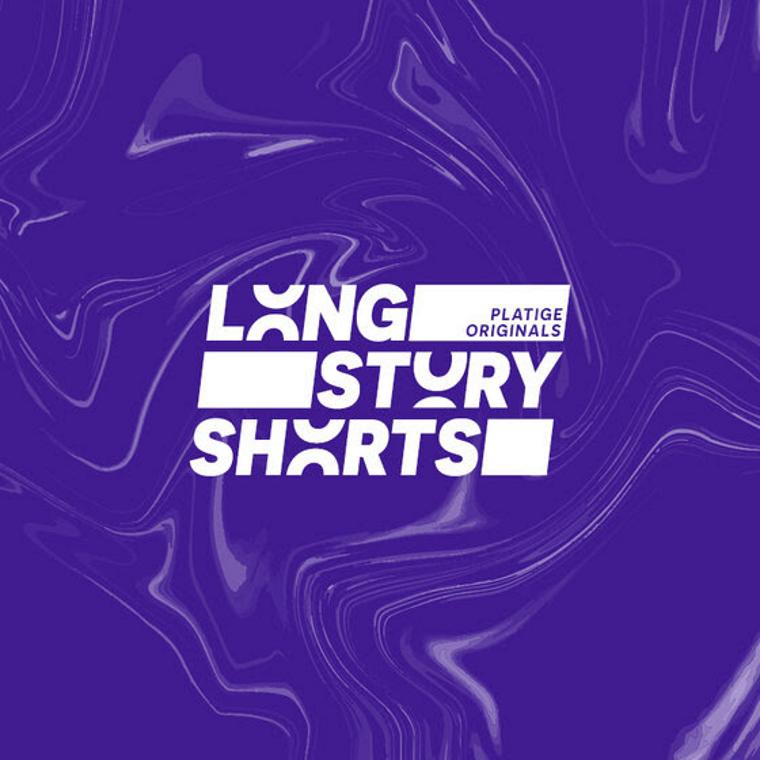 Mondo TV celebrates the arrival of its animated action-comedy Invention Story on a number of channels and streamers around the world. On the heels of the its launch on Frisbee in Italy on weekends at 5 p.m. from Saturday, April 25, and on U.S. Hispanic pay TV leader Vme Media for distribution on Primo TV later this year, comes news that Invention Story will debut in Russia on Karusel, a major free-to-air channel for kids, and in Hungary on TV2 and its dedicated kids’ channel Kiwi, both free to air. Kid safe AVOD/SVOD Kidoodle.TV is preparing to launch the series in May — the deal includes all countries worldwide except China, where the series launched on the Mango TV digital platform last summer and is set to premiere on the national broadcaster CCTV later this year. Italian telecommunications group TIM has taken SVOD rights on a non-exclusive basis to license six programs in the Mondo TV portfolio, including Invention Story. These are now available on TIMVISION on-demand throughout Italy for 15 months, from April 2020.

The 3D CGI Invention Story (52 x 11’) tells the tale of Kit, an intelligent, thoughtful, footloose and creative fox who, in each episode, comes up with an amazing new invention that impresses most of the rabbit residents of his adopted home Carrot Town – but inspires jealousy in a few. There are conflicts and rivalries, as well as funny situations and engaging characters — but above all Invention Story encourages its young audience to have a creative approach to problems as they find out more about science and how it works. 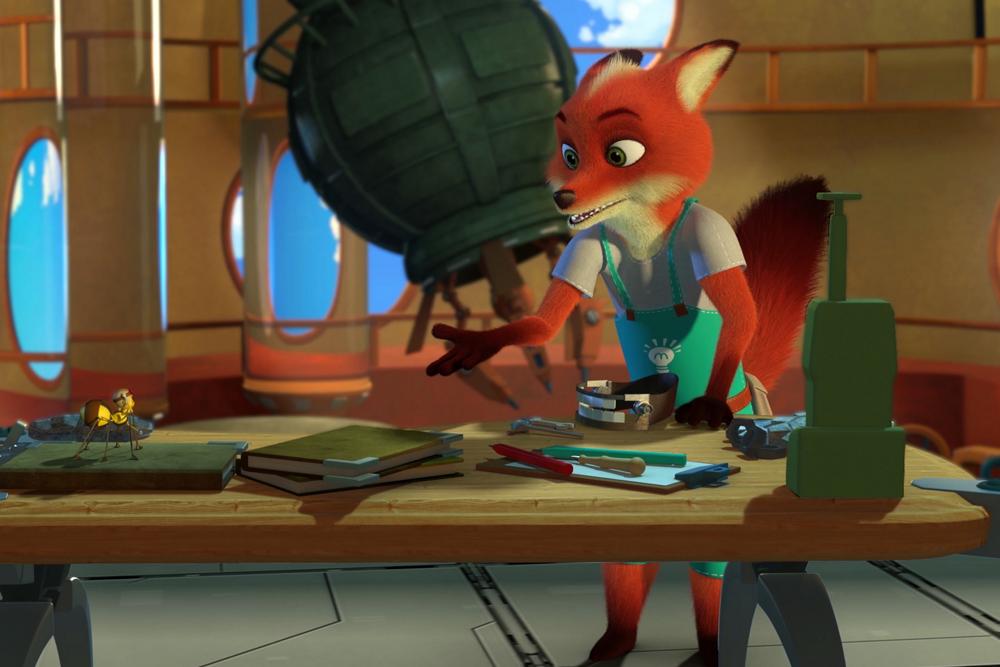 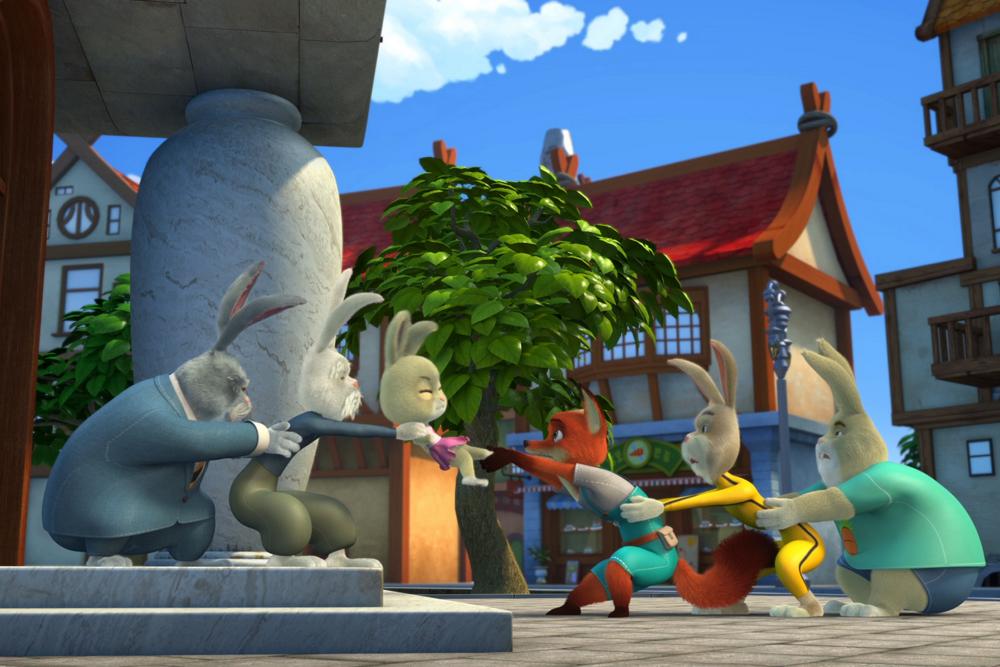