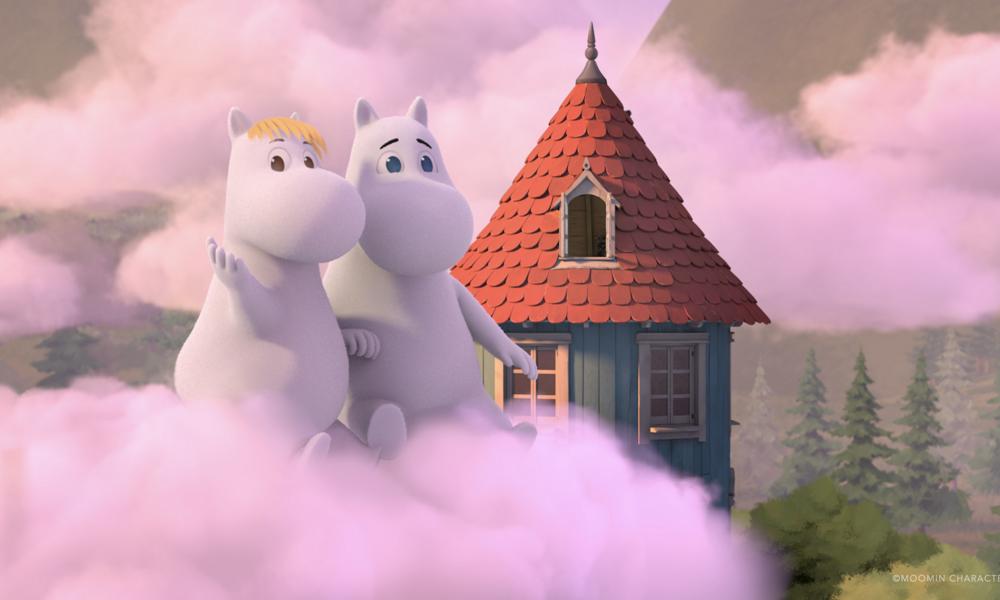 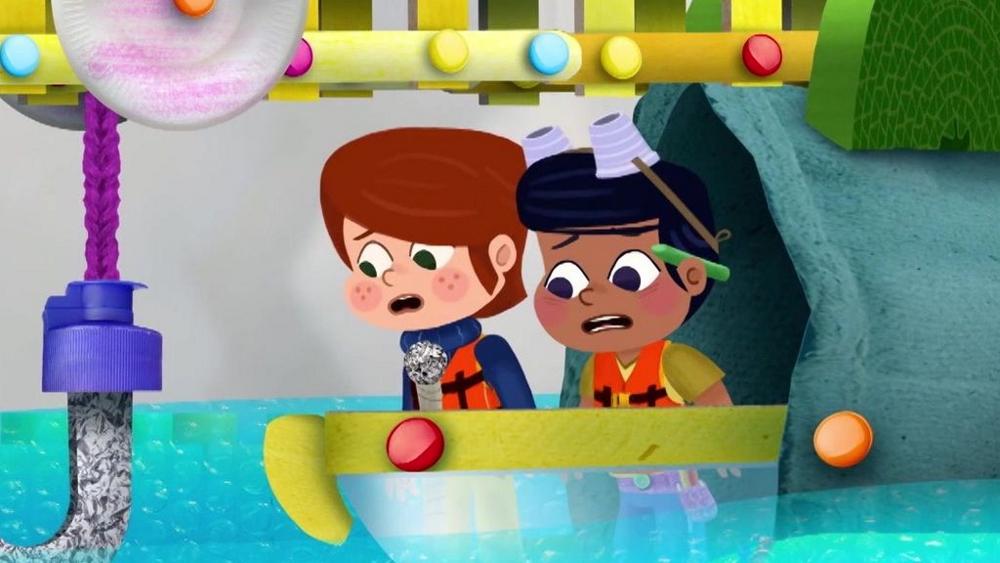 Around the world, Gulli channels are rallying to comfort, inspire and entertain kids and families during these difficult times. Gulli AFRICA — broadcast to 25 French-speaking countries — has created an animated music video to teach kids safe habits, while Moussier Tombola of Trop bien chez toi proposes short, fun and useful home activities, and preschool programming has been bolstered with Kiva Can Do, Ubongo Kids (created in Tanzania!) and Dimitri. In Russia, Gulli Girl and TiJi are being offered for free to more than 20M families. The former highlights strong female characters and funny adventures with Barbie Dreamhouse, My Little Pony and Winx, while younger-skewing TiJi celebrates gentle and educational pre-k faves like Molang, Pirata & Capitano, Tall Tales, Ernest & Celestine, The Octonauts, Fireman Sam, Bob the Builder and local series Masha and the Bear.

The Berkowitz Brothers’ Not A Billionaire has partnered with Emmy winner and VP Creative for JibJab studio Mauro Gatti (Ask the Story Bots) to bring his The Happy Broadcast concept to animation. The platform delivers positive news to offset the widespread anxiety of a bleak news cycle.

Ben Berkowitz — who is executive producing the series with Max Berkowitz — told Deadline: “For the same reason Mauro created The Happy Broadcast platform, my brother and I were fed up with all of the negative stories filling our news feeds. So we decided to take charge during this time of uncertainty and create a show that will not only inform, but inspire and add a sense of warmth and happiness to people’s homes from all around the world. Mauro is a brilliant creative filled with a child-like light, and we could not be more proud to help him and all of his hard work touch millions of lives.”

Hailing from an award-winning creative team with a stellar voice cast, Moominvalley has won several accolades, including Best Children’s Series at British Animation Awards (2020) and Best Animated Kids Program at TBI Content Innovation Awards (2019) since launching on YLE, Sky and NHK in Spring 2019 successfully started broadcasting the series (26×22′) in Spring 2019. In Finland, the series saw record-breaking ratings, with one in four Finns (1.5M) tuning in to the first episode. On VOD, the show became the #1 program on YLE Areena, with an average audience size of 348,000 (period between Feb. 25 – April 24). Moominvalley was the most watched TV series in Finland 2019 (all channels and platforms included). The season 1 soundtrack has reached over 20 million streams on Spotify alone.

Chinese streaming giant iQiyi has made locally produced animated blockbuster Ne Zha (2019) available to VIP subscribers in nine Southeast Asian markets: Singapore, Malaysia, Indonesia, the Philippines, Vietnam, Laos, Myanmar, Brunei and Cambodia. Written and directed by Yang Yu (a.k.a. Jiaozi) and produced by Enlight Coloroom Picture, Cocoa Bean Animation and October Culture Animation, the film is based on the myth of a demigod hero who defies his evil destiny. The picture caused a major stir in China and abroad, earning $726M in global box office to become the country’s most successful animated picture and second-highest-grossing film of all time. Ne Zha was also the first Chinese 3D animation to be released for IMAX, and was brought stateside by WellGo USA. 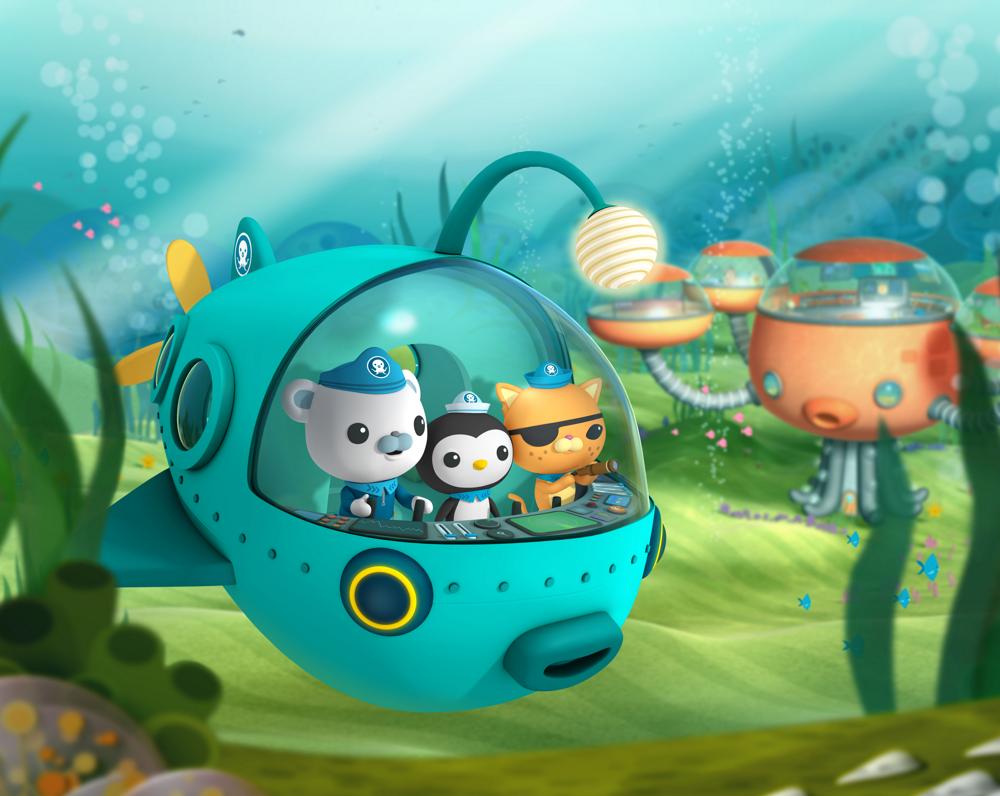 Silvergate Media’s popular preschool animated series Octonauts is making a splash in new markets, with recent broadcast deals that will introduce the award-winning underwater adventures to audiences in Latin America and the Middle East. In a deal brokered by Panaderia, the show got its first major LatAm broadcast launch through TV Azteca (Mexico) in October, demonstrating excellent ratings. Los Octonautas also screens on Netflix and Spanish-language YouTube channels in the region, gaining rising audience figures in Q4 2019 (Mexico is its 4th highest global territory on YT). Meanwhile, Spacetoon acquired the series for MENA through agency 20too, debuting the first episodes in March. Silvergate is preparing a live stage show to debut at Global Village Dubai, which welcomes 7M+ visitors every season.