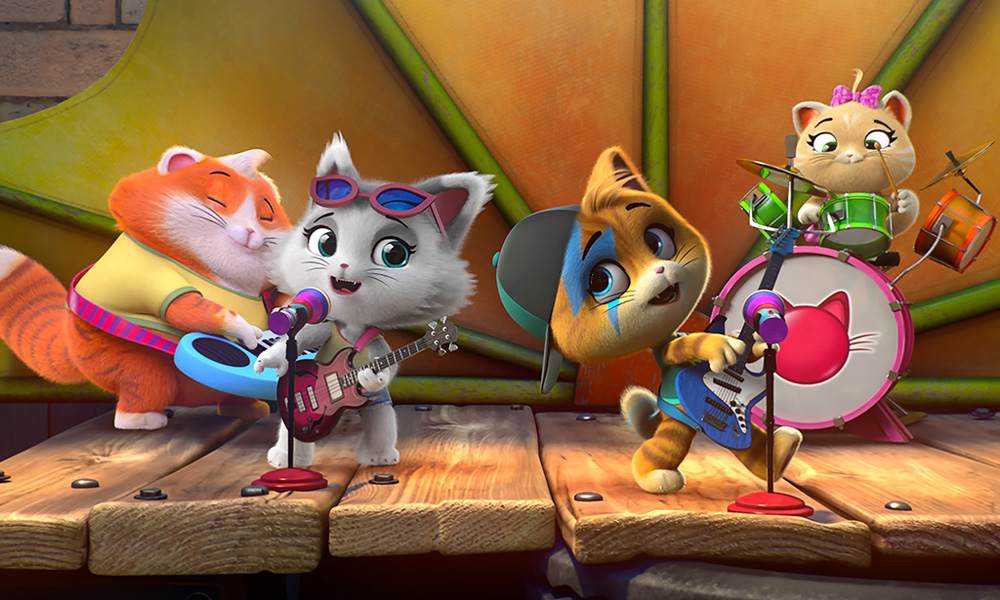 Italy-based kids’ content leader Rainbow has teamed up with Vertical Licensing to distribute its global preschool hit 44 Cats across Brazil. The popular 52 x 13′ series has already enjoyed record-breaking TV ratings around the world and is ready to launch a second season, continuing the CG-animated adventures of friends and bandmates Lampo, Milady, Pilou and Meatball — four kittens always eager to help other with creative solutions to everyday problems. Rainbow and Vertical Licensing have been partnering since 2017 on the super popular girls’ brand Winx Club. 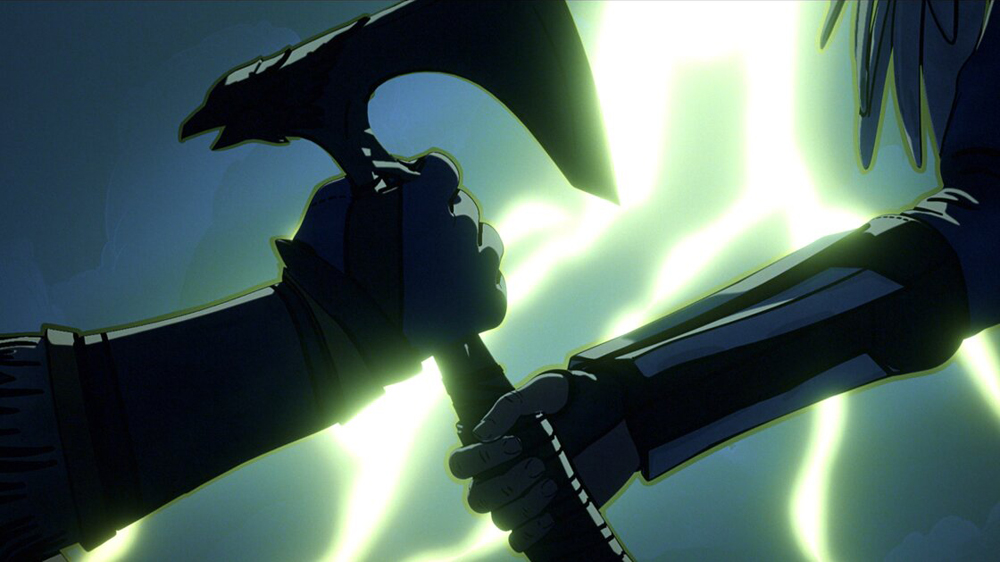 Apex Legends. Stories from the Outlands

Acclaimed games animation studio Platige Image has unveiled a new episode of Apex Legends. Stories from the Outlands. Titled “The Old Ways,” the short is the second installment created by the Warsaw-based studio for global game publisher/developer Electronic Arts, following “Voidwalker.” Stories from the Outlands provides fans with more insight in the storyline of Apex Legends, a battle royale game which attracted more than 50 million players in its first month of availability. Watch the new ep. (rated T for violence) on YouTube. 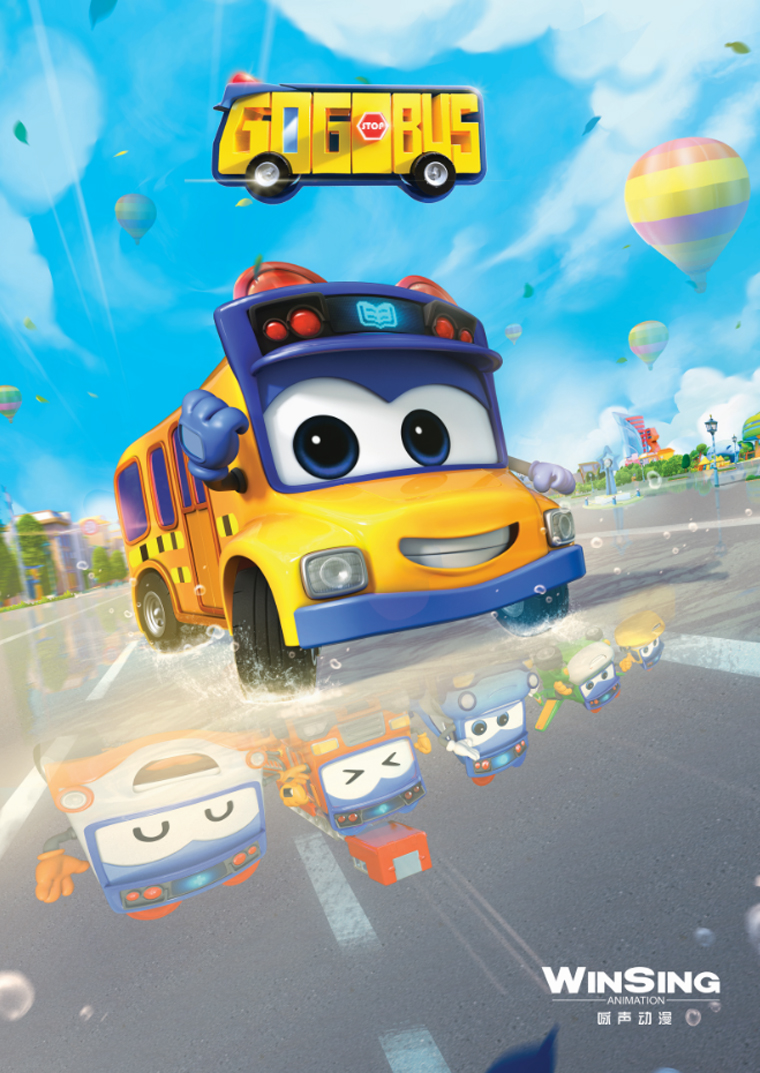 Winsing, one of China’s leading animation groups, has scheduled more stops for its cheerful kids’ series GoGoBus (156 x 13′). The edutainment program about a school bus who can transform into different vehicles and his team of six kids with amazing STEM abilities is now airing on Trans7 (Indonesia) and Tooniverse (South Korea). Toy launches are planned for these territories in July and May, respectively. The series will also be launching soon in Malaysia and Taiwan, with distribution partners TBA.

Moonbug has announced a partnership with leading SVOD service Showmax which will bring five of its children’s titles to young viewers across 56 markets in Africa: Little Baby Bum, Morphle, Gecko’s Garage, The Sharksons and Supa Strikas seasons 1-5 (65 episodes).

“We have been focused on two key areas as part of our growth: continuing to build partnerships with premium streaming services around the world and strategically selecting content that will resonate with these new local audiences,” said Nicolas Eglau, Head of EMEA at Moonbug. “As the leading SVOD in Africa, Showmax is the perfect partner to host this diverse set of family-friendly programs that are already beloved by children and families globally.” 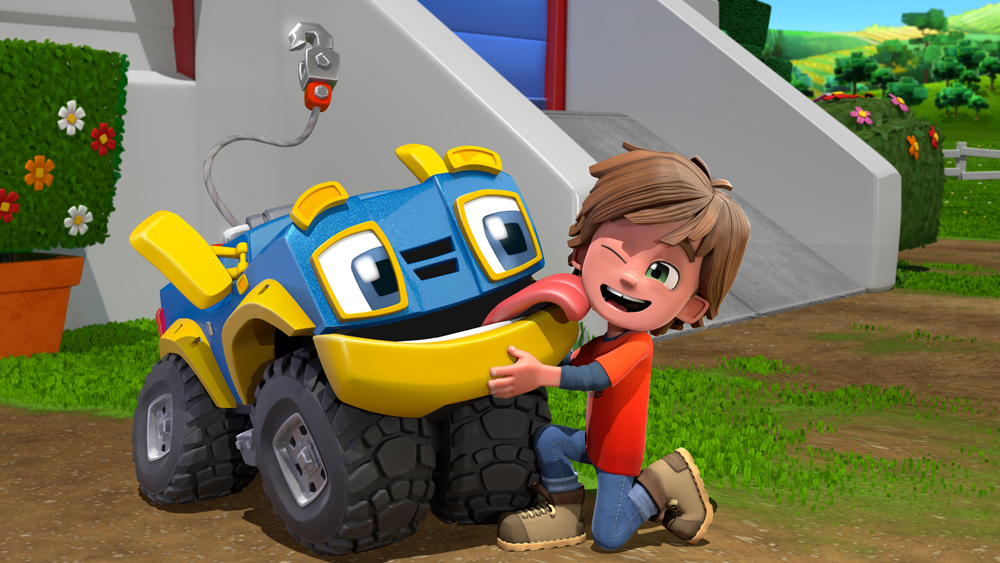 WildBrain and Alpha Group have inked more than 40 deals for their original animated preschool series Rev & Roll, which will be zooming around the world with top broadcasters across more than 25 territories. The series follows a group of high-energy friends led by eight-year-old Rev and his best friend, Rumble — a rambunctious, powerful truck with a puppy personality — in the town of Fender Bend, where everyone has a four-wheeled buddy at their side. Key deals for season one (52×11′) include SUPER RTL (Germany), TF1 (France), Turner’s Cartoonito (Italy), Karusel (Russia), TV Azteca (Mexico) and Channel 9 (Australia). In China, Rev & Roll has launched on mainstream children’s channels, including CCTV-14, JiaJia Cartoon, Youman Cartoon, Golden Eagle Cartoon, Haxuan Cartoon, and on SVOD platforms including Tencent, IQIYI, YOUKU and Mango TV. A global toy program from Alpha has rolled out in China and is planned for additional territories. 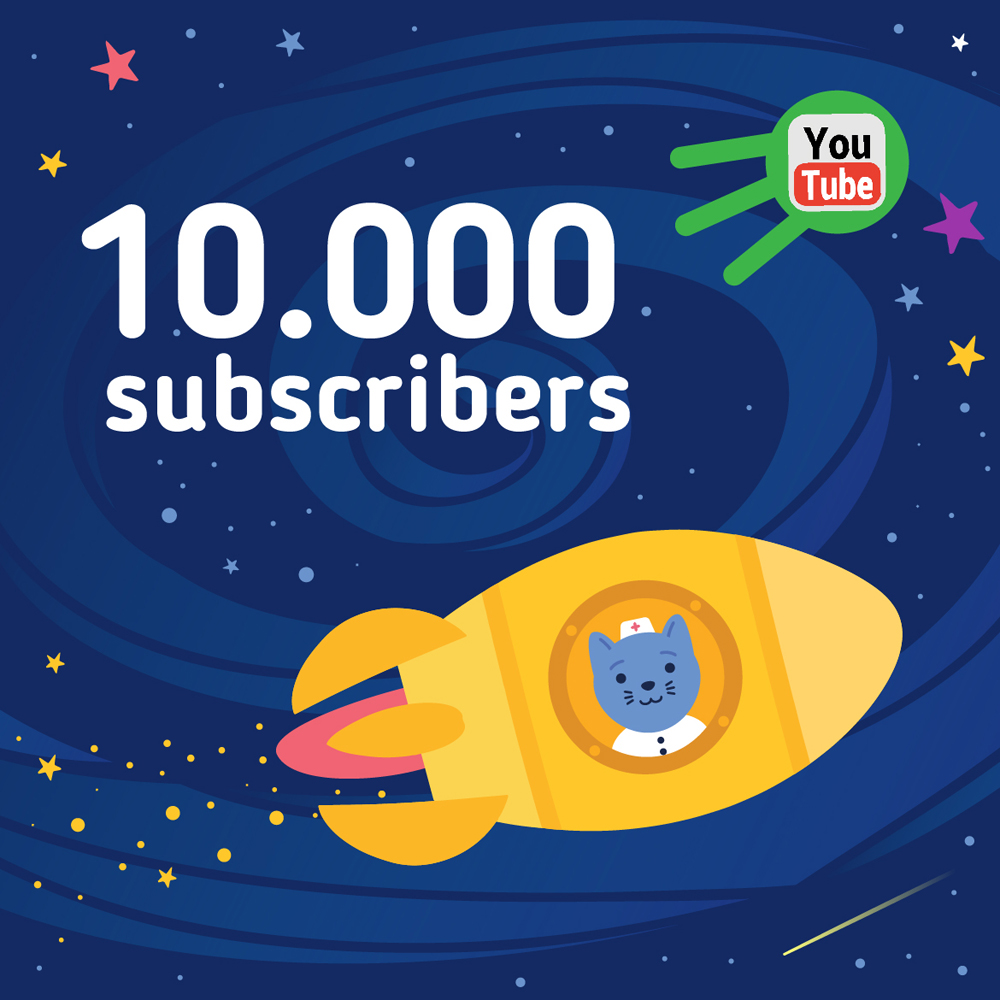 YouTube Kids series Space Dr. Cat is enjoying rocketing popularity, exceeding 10,000 channel subscribers. The channel has recorded steady audience growth in the first quarter of 2020, increasing 11% over March 10 and 56% over January 10. The toy/animation show follows a cat who lives in a fictional galaxy and works as a doctor, flying around on a spaceship to help the inhabitants of different planets. At the end of each episode, the cat gives simple and healthy recipes, and tips on safety, healthy living and hygiene. Watch it here.