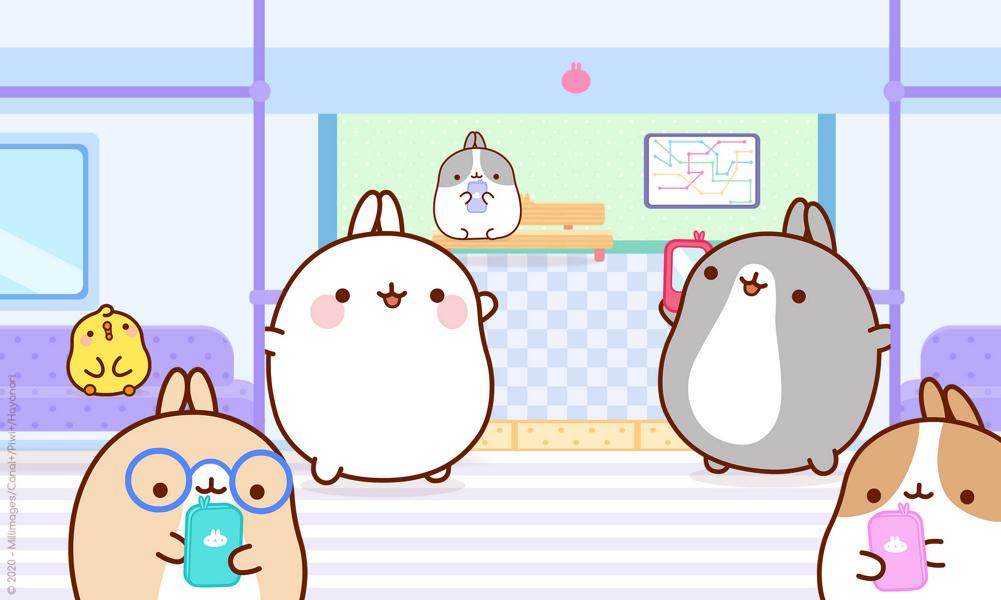 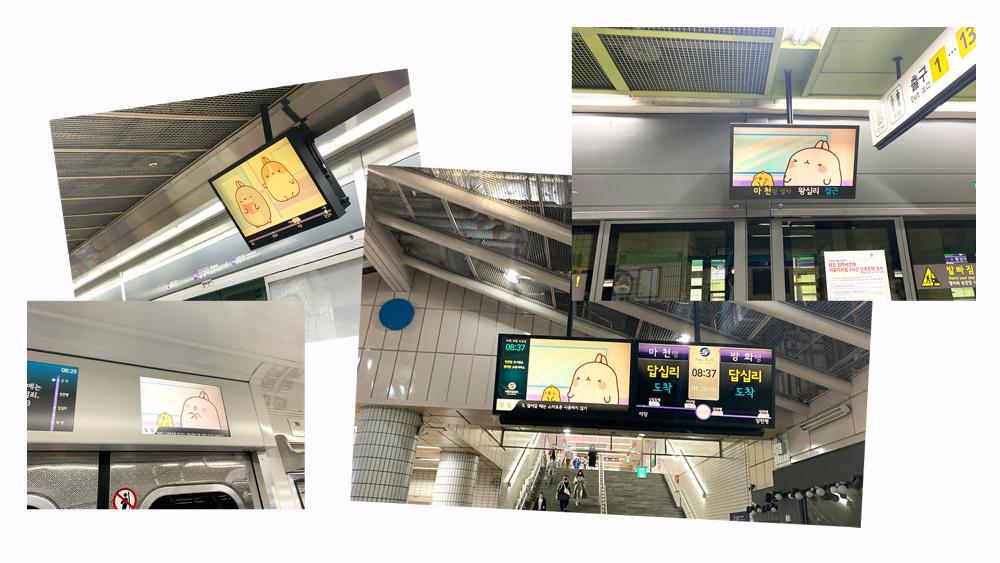 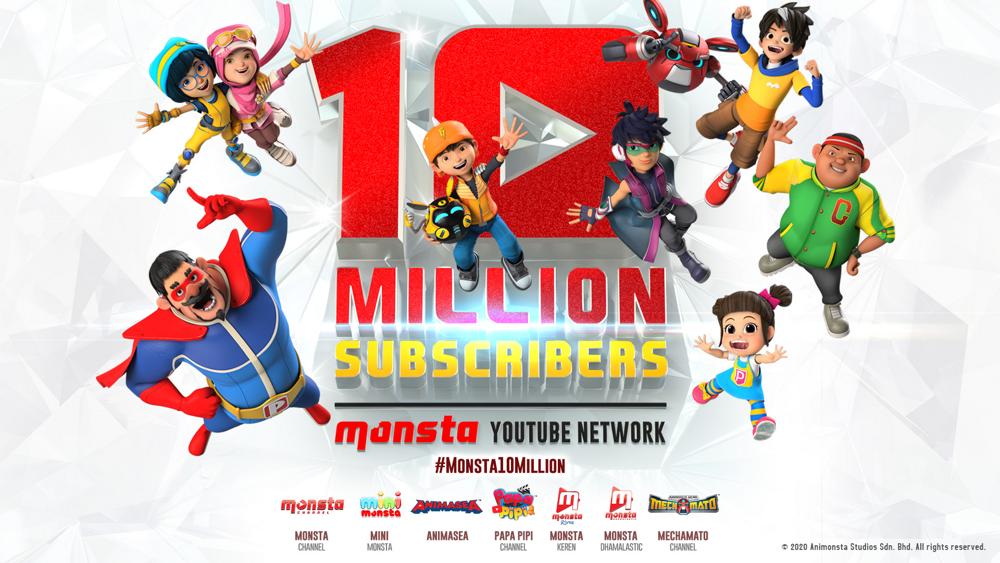 Monsta has blasted past the 10 million subscriber milestone, becoming the first-ever Malaysia-based YouTube Network for kids and families to claim the achievement. First established in 2014, Monsta is now one of the biggest digital networks for kids and families in the region, boasting 12 different channels including Monsta Channel, Mini Monsta, AnimaSEA, Monsta Keren, Monsta Dhamalastic, Papa Pipi, etc. Each channel serves different segments of the audience, with subscribers hailing from South East Asia, the United States, India, and the Commonwealth of Independent States (CIS) region.

In response to the growing demand for free content online, Monsta was created to provide high-quality animated content for kids. It was also the first platform in Malaysia to serve full episodes of its animated shows on YouTube for free,

starting with its original series BoBoiBoy and Apa Kata Yaya. Monsta also spent years negotiating with various content providers from around the region in order to obtain the rights to stream their shows online. Despite some initial hesitance, the YT net is now home to licensed hits Pokémon, Pesanan Papa Pipi, the award-nominated travel show Fly With Yaya, Beyblade Burst, Kamen Rider Zi-O, Zoids Wild, The Oddbods Show and many more.

Monsta YouTube Network reaches more than 30 million unique users monthly, with over 5 billion views across all its channels. The network is growing at a rate of half a million new subscribers every month, with exponential growth expected over the next 12 months. 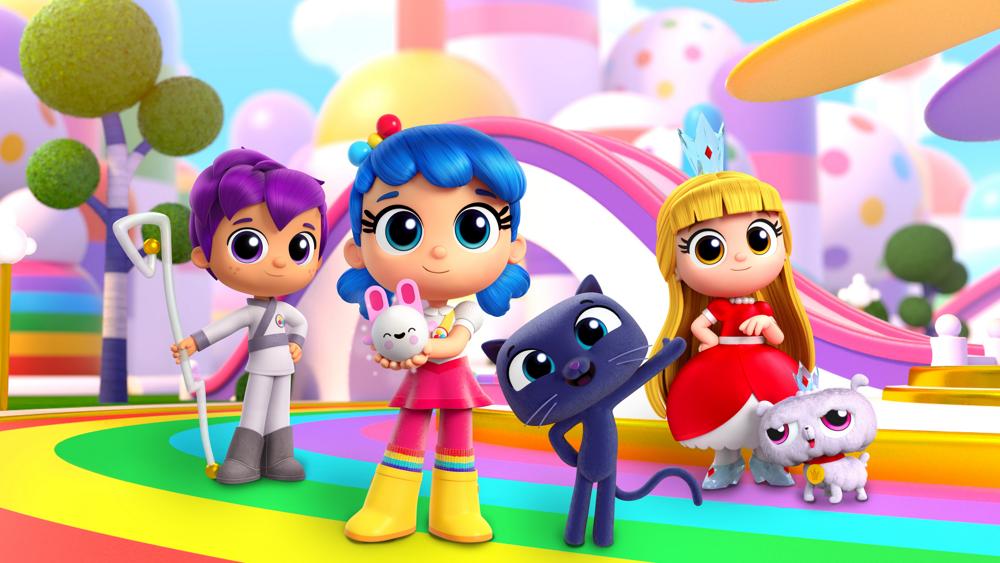 Guru Studio has signed a number of new international deals for its original preschool hits. New broadcast partners for True and the Rainbow Kingdom. include Tiny Pop (U.K.), Discovery Family (U.S.), TV Azteca (Mexico), Canal Panda (Portugal & Spain) and NET (Indonesia). Following the successful launch of season one and two on DR (Denmark), Discovery Frisbee (Italy) and RTS (Switzerland), the three networks have quickly acquired the next two seasons. CBC in Canada which already aired the first three seasons has also acquired the fourth season which is set to air later this year. As part of True‘s global roll out on linear television, Guru is building a full 360-degree marketing program in each territory.

Justin Time has scored key broadcast deals with top partners across Asia, including Tencent (China), Youku (China) and TVB (Hong Kong). AFRTS (U.S. Armed Forces) has also picked up all three seasons. The historical time travelling adventures of Justin and his imaginary friends have aired in more than 138 countries worldwide and has been recognized with multiple award nominations including six Annie’s and two Emmys. 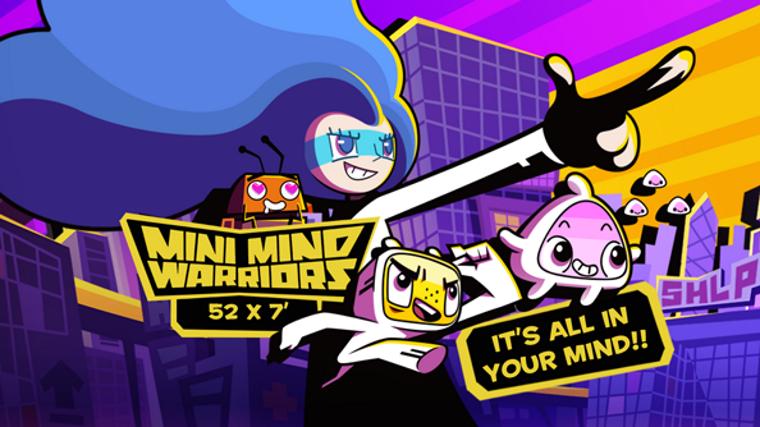 Monster Entertainment (Ireland) is launching sales for Mini Mind Warriors, the latest series from Left Pocket Animation Studios, produced in collaboration with Tencent. Aimed at children aged 6-12, the show has proven a hit with both critics and audiences. In 2017, it was selected by MIPTV to be one of the top series pitched in the Digital Short Form category. When it debuted on Tencent in 2018 it quickly became the site’s most viewed program, garnering an astonishing 3.2 billion views. Within China, it has since been broadcast on CCTV, Toonmax, Guangdong Jiajia and 50 other local TV and OTT platforms. It is regularly ranked as the most popular animated series, with garnering a daily viewing figure of 13 million.

Mini Mind Warriors follows the adventures of Dr. She and her two companions, Taffy and Snug, who have to deal with a group of tiny monsters that have invaded earth with the intention of messing with children’s minds to break up their friendships and prevent them from studying for tests. Monster is particularly excited to offer this title as its first Chinese-produced series acquisition. Seasons 1 and 2 are currently available.

Riki Group (Russia) has launched the first four episodes of a new season of its hit animated series Kikoriki on the Kinopoisk HD SVOD platform. 10 years after the release of its last season, the popular round characters return in their classic 2D style. The SVOD launch will be followed with broadcasts on the leading kids TV channels in Russia and CIS in the fall of 2020. Artistic Director Anatoly Prokhorov, together with the directing team led by Denis Chernov, and composers Marina Landa and Sergey Vasiliev continue to work on the series today.

“The new stories still raise relevant topics for viewers of different ages – about life, friends, mutual understanding,” said producer Julia Nikolaeva. “We call this format ‘double bottom’ stories, when the situations, behavior of the characters and their emotions are clear to both adults and children. Such multilayering reveals different levels of meaning, which is so appreciated by fans of the series. We wanted the new season to be as close as possible to the spirit of the original Kikoriki episodes from our childhood. To do this, a large part of the original team that created the series in 2003 was brought back together. We hope that we have managed to preserve the touching simplicity and sincerity of the project.”

Riki Group has also kicked off an overall rebranding initiative, with changes to its logo, visual design and brand philosophy. The dynamic transformation of the business structure and active development of Riki Group projects in both the Russian and international markets led to this redefinition of the company’s essence, values and mission. The rebranding process is being carried out in stages over the course of 2021-2022 and will eventually cover all aspects of the company’s operations. The new logo was presented during Riki Group’s partners conference on May 21 (supported by Yandex). The rebrand was designed by SKAM.TEAM (Russia). 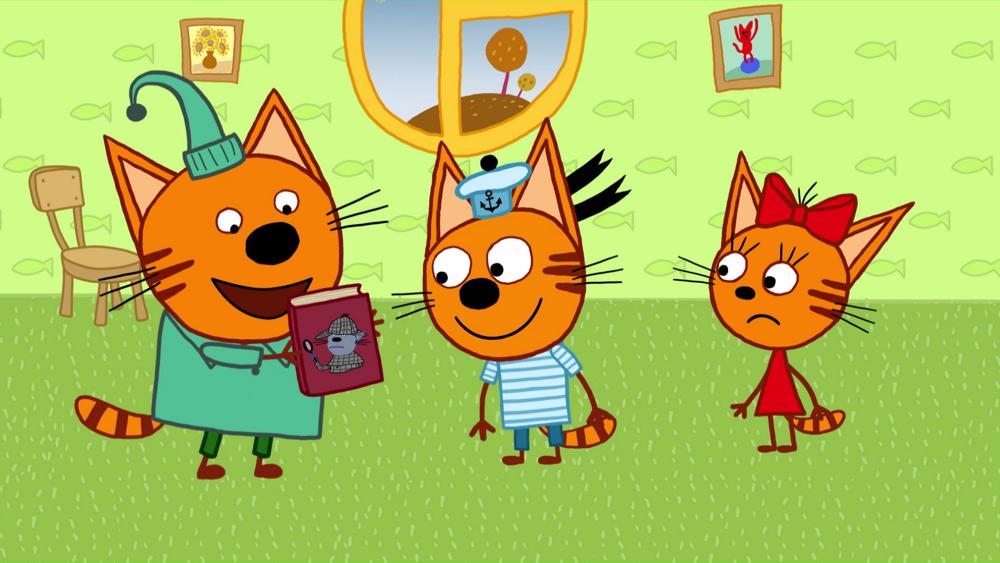 APC Kids has inked a deal with RTVE (Spain) which launched seasons one and two of CTC Media‘s hit preschool toon, Kid-E-Cats, on the network’s children’s channel Clan on Monday. Produced by Studio Metrafilms, Kid-E-Cats is one of the leading preschool series in Russia. The third season is completed and S1 & S2 are currently available on Nick Jr internationally in over 170 territories following a deal signed between APC Kids and Nickelodeon International in 2017. The series tells the story of three kittens: Cookie, Pudding and their kid sister Candy who are forever ready to jump into action with endless enthusiasm and energy. 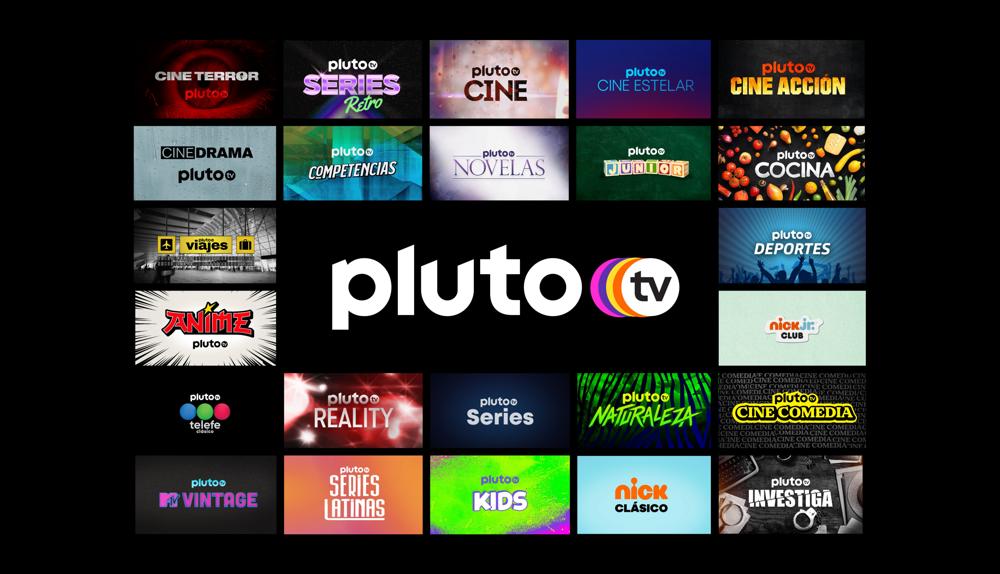