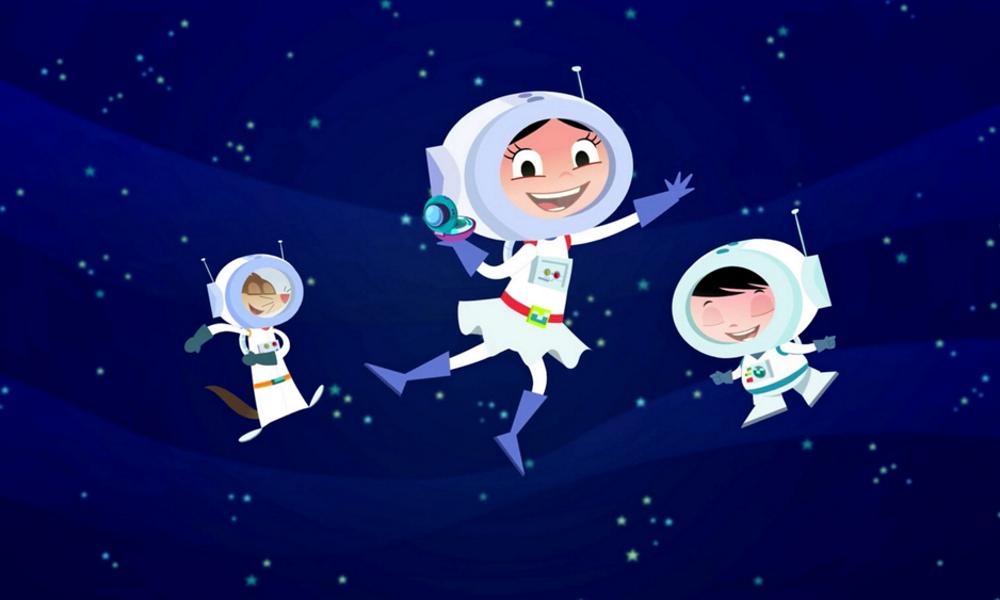 In case you missed it, Hulu debuted the red band trailer for its new adult animated series Solar Opposites — created by Justin Roiland (co-creator, Rick and Morty) and Mike McMahan (former head writer, Rick and Morty) and streaming now. Read more about the series in Ramin Zahed’s feature story for the May issue of Animation Magazine here.

Monster Ent. has licensed all five seasons of Emmy-nominated preschool hit Earth to Luna! to Sky (available across seven countries in Europe), which also picked up non-verbal slapstick Harry & Bip. Produced by Pinguim Content and Discovery Kids Latin America, Earth to Luna! follows the adventures of six-year-old science lover Luna (including a timely episode on the importance of hand-washing, now accompanied by a free brochure which teaches kids about COVID-19). The show also has inspired a special project to promote the Sustainable Development Goals of the UN, which have been designed to achieve a better and more sustainable future for all. A sixth season, in which Luna and her family go to live in a space station, is in production and due for completion this year. 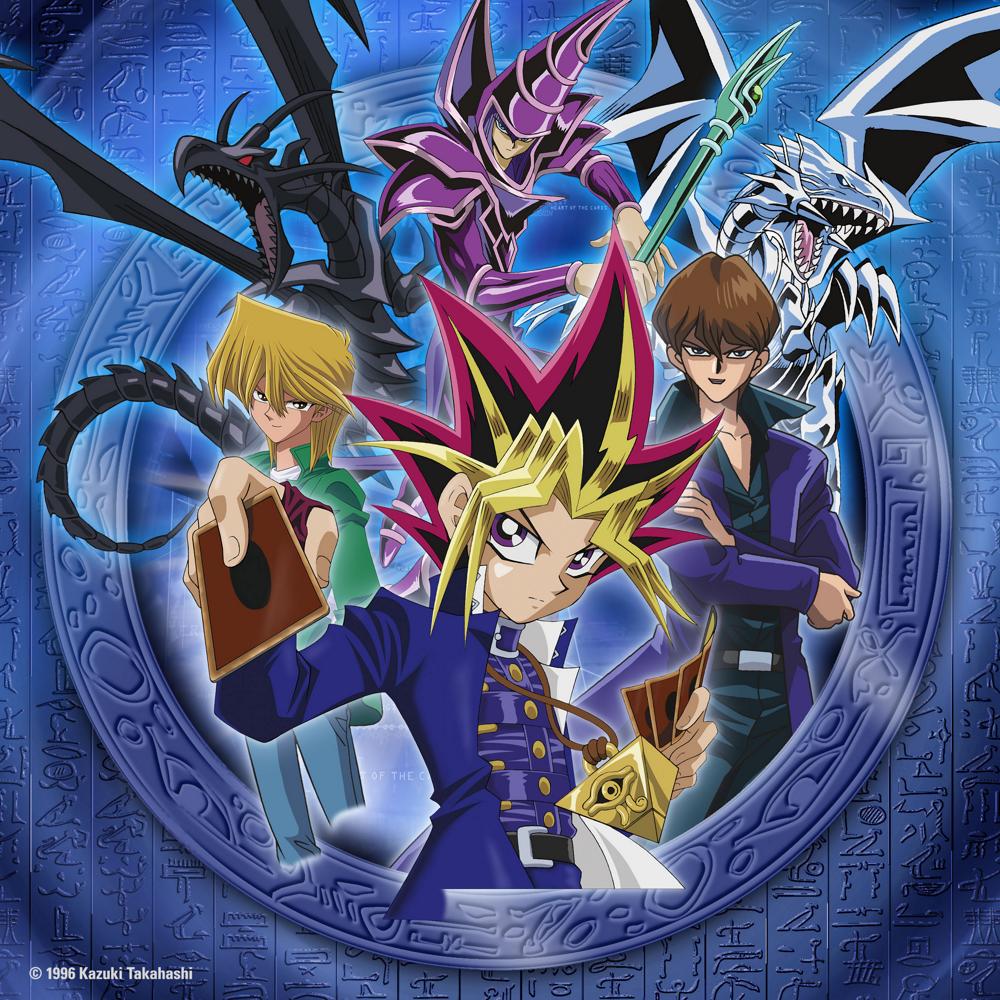 Konami Cross Media NY is forging new alliances for the Yu-Gi-Oh! franchise in Latin America. La Panadería Licensing & Marketing has signed on as a sub-agent in Mexico, where the first season (49 x half-hour) airs on Televisa‘s Canal 5 on April 3, following a pre-launch marathon from March 16. Citytv Bogotá, the main local broadcaster in Colombia’s capital, began airing the series in early March of last year and has now picked up Yu-Gi-Oh! 5D’s Season 1 (52 x half-hour).

The original Yu-Gi-Oh! series focuses on Yugi and his best friends, Joey, Tristan and Tea as they share a love for the new game that’s sweeping the nation – Duel Monsters! Yu-Gi-Oh! 5D’s centers on the sprawling metropolis of New Domino City now transformed into a futuristic society where dueling has kicked into overdrive. 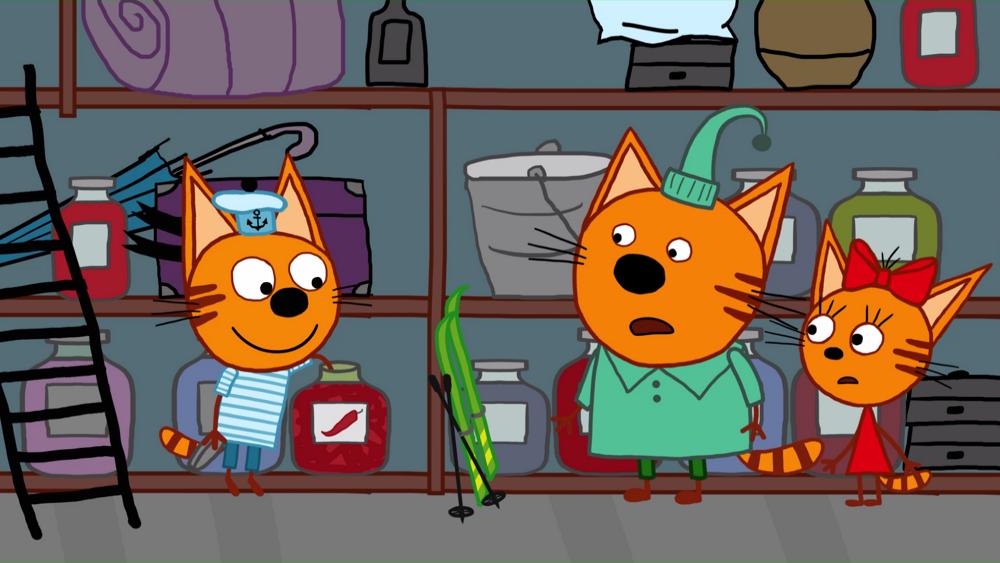 APC Kids is strengthening the presence of CTC Media‘s hit preschool animation Kid-E-Cats in Italy with a duo of deals. Following the success of the first two seasons, Cartoonito has inked a new free-to-air deal for Season 3, while Koch Films GmbH has taken home video rights to Seasons 1 & 2.

Owned and managed by CTC Media and produced by Studio Metrafilms, Kid-E-Cats is one of the leading pre-k series in Russia. S3 is completed and S1-2 are currently available on Nick Jr. in over 170 territories. The series tells the story of three kittens: Cookie, Pudding and their kid sister Candy, who are forever ready to jump into action with endless enthusiasm and energy. Their imagination also knows no bounds, and these kitties are capable of the most absurdly funny problem-solving suggestions.

Sinking Ship Entertainment has secured a raft of international sales for several of its hit live-action/hybrid series. Conservation-themed sci-fi show Endlings has sold to SIC (Portugal) and YLE (Finland). The third season of preschool dinosaur adventure Dino Dana is headed to ABC (Australia) and Hop! (Israel). And Daytime Emmy winner Odd Squad has been renewed on Netflix for worldwide territories outside the U.S.

Meanwhile, the company’s Asia distribution partner Bomanbridge Media has also secured a slew of deals. I-Cable (Hong Kong) has picked up award-winning series Annedroids (Seasons 1-4) and Dino Dana (S1-4). PCCW (Hong Kong) has acquired Odd Squad (S1-2), What’s Inside? and Are We There Yet? And VTV7 and SCTV in Vietnam have extended their Odd Squad offerings with S2. 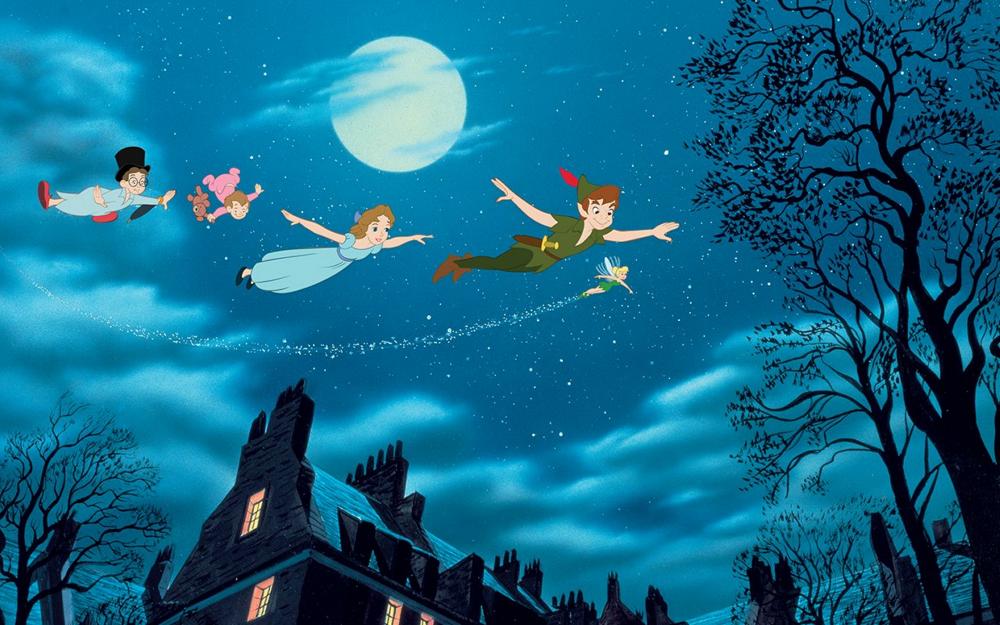 You may also like...
Related Topics:Earth to Luna!, featured
Geographic Region:Worldwide