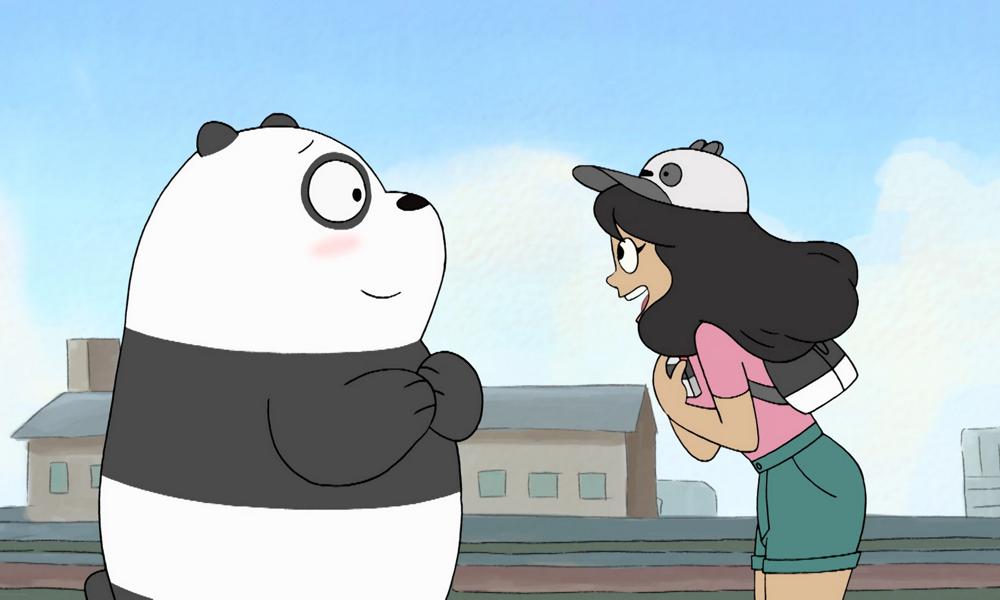 Noggin, the top-ranked preschool subscription service from Nick Jr., has launched across 38 new territories across Central & Eastern Europe, the Middle East, Africa and Asia through Apple TV (apple.com/noggin). The regional launches more than double Noggin’s global footprint, following the service’s initial launch on the Apple TV app in March in over 25 territories, including the U.S., U.K., Germany, France and multiple markets in Southeast Asia. Noggin subscribers can watch online or download long- and short-form Nick Jr. content, featuring favorites like PAW Patrol, Dora the Explorer, Shimmer and Shine, Blaze and the Monster Machines, The Wonder Pets! and more in over 20 languages on the Apple TV app.

WarnerMedia has fixed a distribution deal with Apple to distribute the soon-to-launch new streaming service HBO Max to iOS devices through the Apple TV app. This latest pact follow alliances with Charter and YouTube TV, outside of WarnerMedia’s AT&T outlets such as DirecTV, U-verse cable and AT&T TV Now. HBO Max is set to arrive May 27.

Cartoon Network Asia has arranged a special, hungry visitor for Grizz, Ice Bear and Panda in a new episode of We Bare Bears, airing in Japan. Food lover and popular “mukbang” (from the Korean for “eating” and “broadcast”) YouTuber Yuka Kinoshita plays Amanda, the cute and confident love interest of PanPan in the Japanese version of upcoming episode “Summer Love.” A huge fan of Daniel Chong’s show, Kinoshita munched her way through the entire, 11,000-calorie menu of the Princess pop-up We Bare Bears cafe in Tokyo last year.

“It was a dream of mine to appear in We Bare Bears, and I was thrilled when Cartoon Network gave me the opportunity. Now I’m hungry for more!” commented the first-time voice over artist.

Xilam Animation has secured a wave of new deals in Southern Europe across its portfolio of internationally successful content, including a pair of significant package deals which will bring 100 hours of content to Portugal, and new sales in Turkey and Greece.

Fauna Entertainment (Turkey) has tapped Edutainment Licensing (U.K.) as global distribution partner (excluding China) for Giligilis (25 x 2’30”), a 3D CG non-dialogue preschool series featuring a flock of cute, colorful, funny birds that teach music and rhythm through the Orff Approach. This method of teaching children about music engages their mind and body through a mixture of singing, dancing, acting and the use of percussion instruments like xylophones, metallophones and glockenspiels. Launched on Youtube in 2019 and reaching millions of views, Giligilis has previously been picked up by Israel’s Free TV LulliTV, Kabillion and Tubi TV for the U.S. and JY Animation for China.

Treehouse Republic (Ireland) has partnered with Bionaut (Czech Republic) to create Hungry Bear Tales — a new 26-episode animated comedy about two bears with a sweet tooth who don’t mind getting into trouble, as long as they wind up with something good to eat. The series is supported by Fís Éireann/ Screen Ireland, RTÉjr, Czech TV, Czech Film Fund, Creative Europe MEDIA and received the support of incentives for the Irish Film Industry provided by the Government of Ireland. 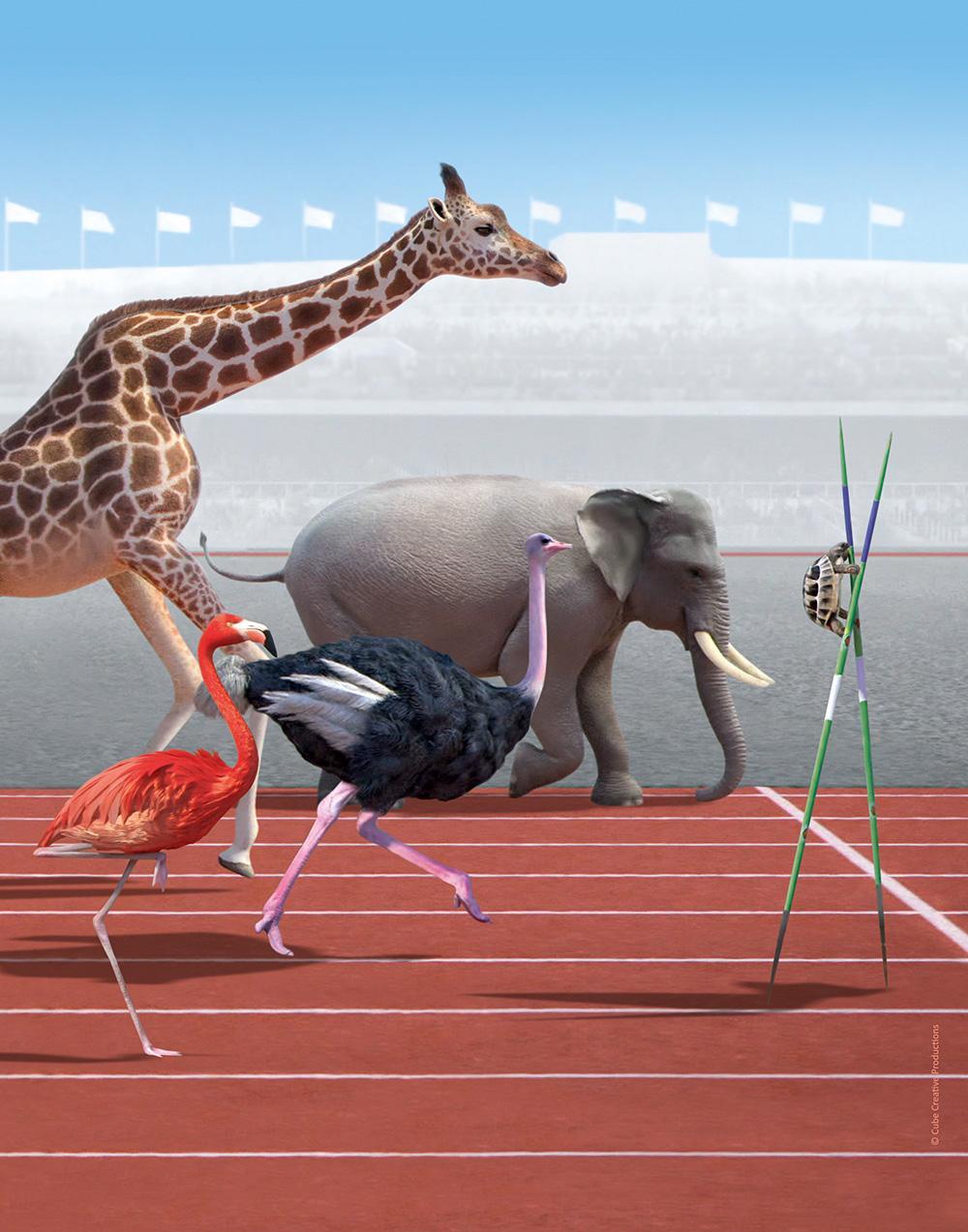 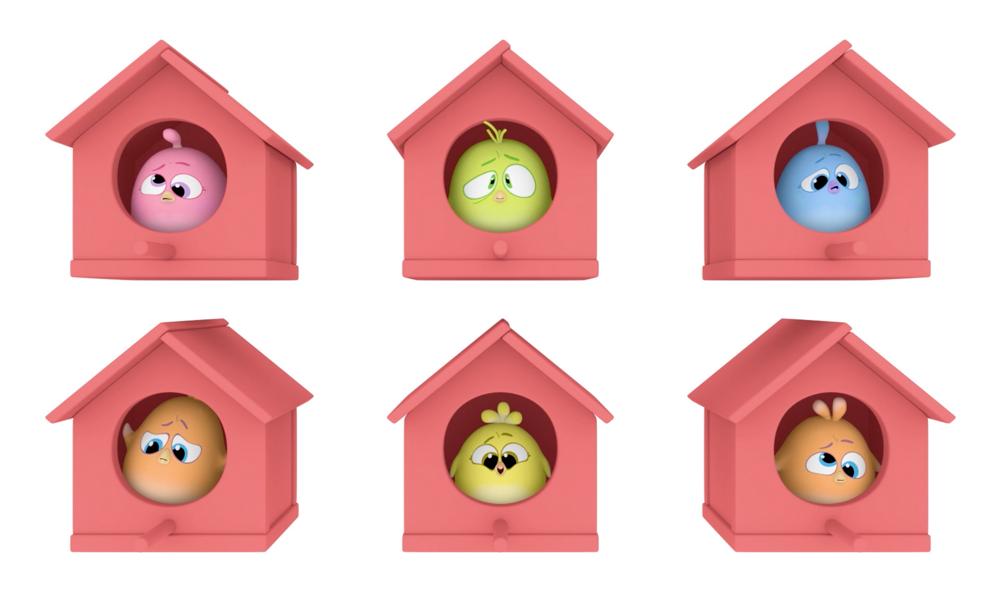 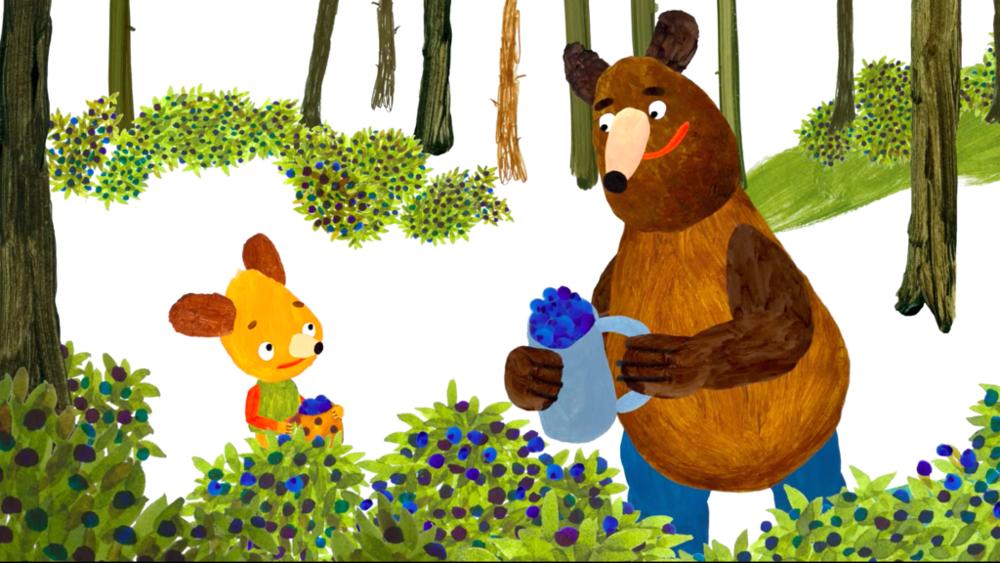