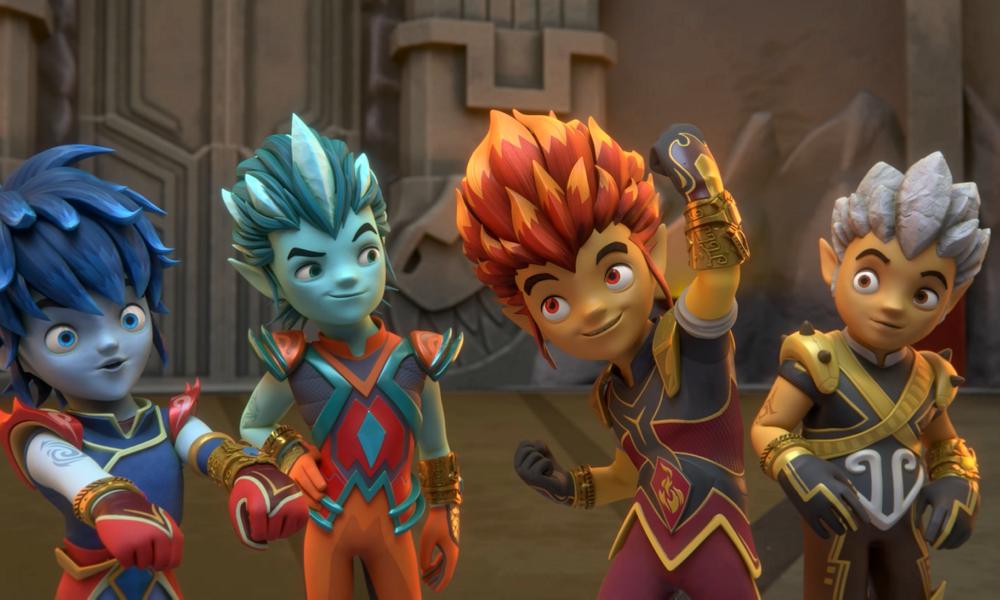 Canada’s newest kids & family TV channel Toon-A-Vision will soon be available to even more families sheltering at home by partnering with cable network Cogeco. This makes the channel available for free to hundreds of thousands more homes across the country on channel 729, as of Tuesday. Toon-A-Vision’s programming is divided into three age segments: The Lagoon (ages 2-6), EH Vast (ages 6-12) and T@Night (age 12+). Widely popular shows such as Talking Tom, Yu-G-iOh! and Horrid Henry are available, while new and original fast favorites such as Bat Pat, Ghosts of Time, My Goldfish is Evil, ABC Monsters and Mia the Mouse are quickly appealing to viewers.

Independently-owned Top 10 free kids’ VOD Kabillion (U.S.) is now available on SLING TV — a leading TV streamer delivering live and on-demand entertainment. SLING TV is a cost-effective, app-based alternative with no long-term contracts, rental equipment or hidden fees. SLING TV also gives viewers the opportunity to preview more than 3,000 hours of premium content for free without a subscription. The Kabillion channel offers a range of programs, from classics like Bobby’s World and Gumby to more contemporary favorites such as My Little Pony, Transformers and Pokémon, along with short formats like Oddbods, Cloudbabies and BabyRiki,

Planeta Junior is making over 20 animated series for children of all ages available for free via its YouTube channels Planeta Junior and Planeta Kidz during coronavirus lockdown. The company has itself produced over 350 hours of audiovisual content. Kids and families can follow the adventures of the Gormiti warriors, have fun with Pucca, sing along with Baby Heidi and to learn the classic values loved by their parents in Heidi, Maya the Bee and Marco. Show channels are available in multiple languages. In addition to its various YouTube channels, Planeta Junior is providing its brand content via the free and kids friendly app Kidoodle.TV, which features exclusive Pucca content and complete series of Bubble Bip, Socks and more.

Disney+ Hotstar, India’s largest premium streaming platform (400 million viewers, eight million paying subscribers), has commissioned an unprecedented 234 episodes of Cosmos-Maya‘s hit animation Selfie with Bajrangi. The multi-season deal will see Cosmos-Maya produce three seasons of 78 x 11’ episodes for the platform. Modeled on kids’ daily lives and beautifully capturing the nuances of Indian culture with relatable stories, the series about a young boy who meets the child version of the god Hanuman has been running on Disney India’s Pay TV properties since September 2018, and is one of Disney India’s most popular shows with significant reach and is aired daily on primetime slots of India’s Disney Channel and Disney Hungama.

APC Kids has secured three key broadcast deals for CTC Media‘s preschool animation hit Kid-E-Cats, coming off an unprecedented virtual MIPTV market. Brazil’s TV Cultura has taken free TV rights for season one, with Taiwan’s Eastern Broadcasting Asia taking Pay TV rights on seasons one and two for its leading children’s channel YoYo TV, where the show will debut later this year. In Canada, Radio Canada has picked up the SVOD rights for season one for its service Extra/ICI TOU.TV. The series stars three kittens: Cookie, Pudding and their kid sister Candy, who are forever ready to jump into action with endless enthusiasm and energy. Their imagination also knows no bounds, and these kitties are capable of the most absurdly funny problem- solving suggestions.

Animaccord is taking up-and-coming preschool series Cleo & Cuquin, produced by Mexico’s Ánima, to the next level, announcing a global deal with Netflix. The hilarious, edutaining adventures of mischievous Cuquin and his older sister will premiere Season 3 (26 episodes) worldwide on the streamer. Furthermore, the service will offer Seasons 1-2 in territories around the world, including North and Latin America, Middle East, Europe, Russia & CIS, and more.

Moonbug is continuing its global expansion, announcing a strategic partnership with one of China’s most popular video apps: Xigua Video. The short-form platform will make Moonbug’s flagship IP and international toddler sensation Little Baby Bum available to 50 million users. The playful nursery rhyme show will be available in English and Mandarin. 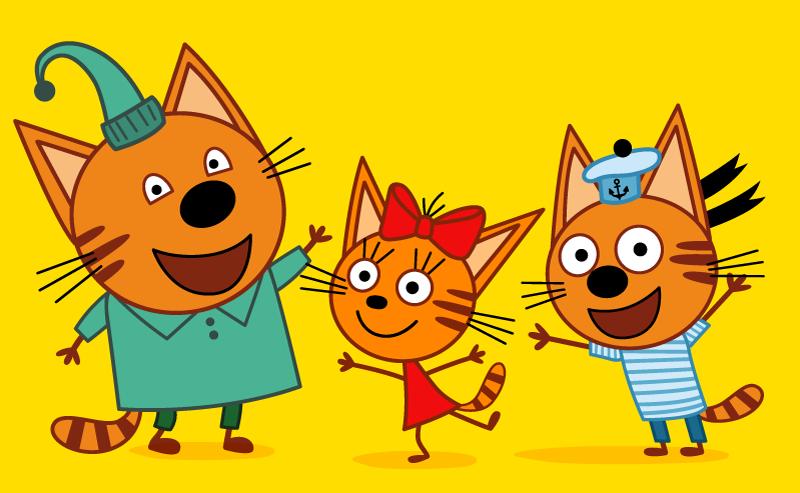 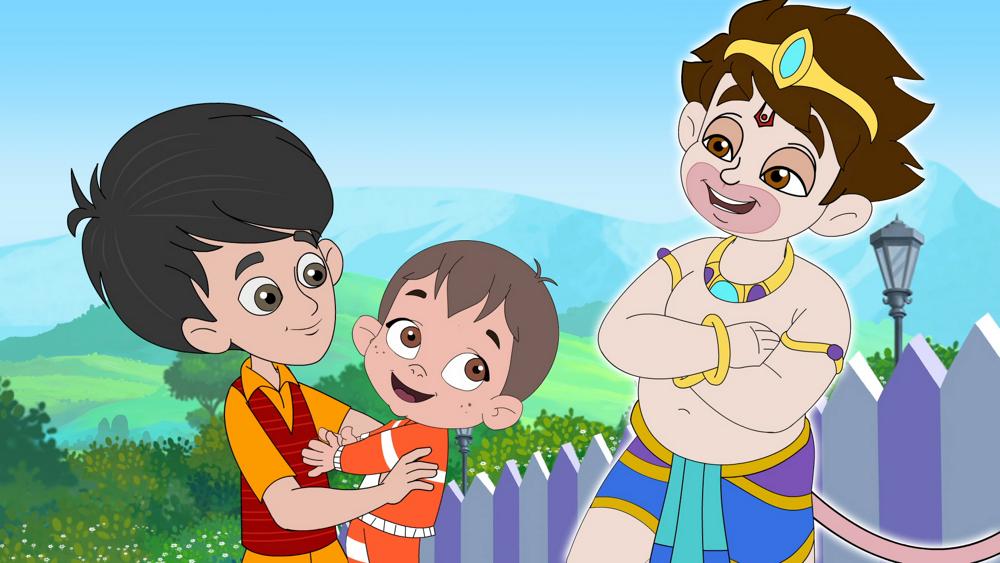 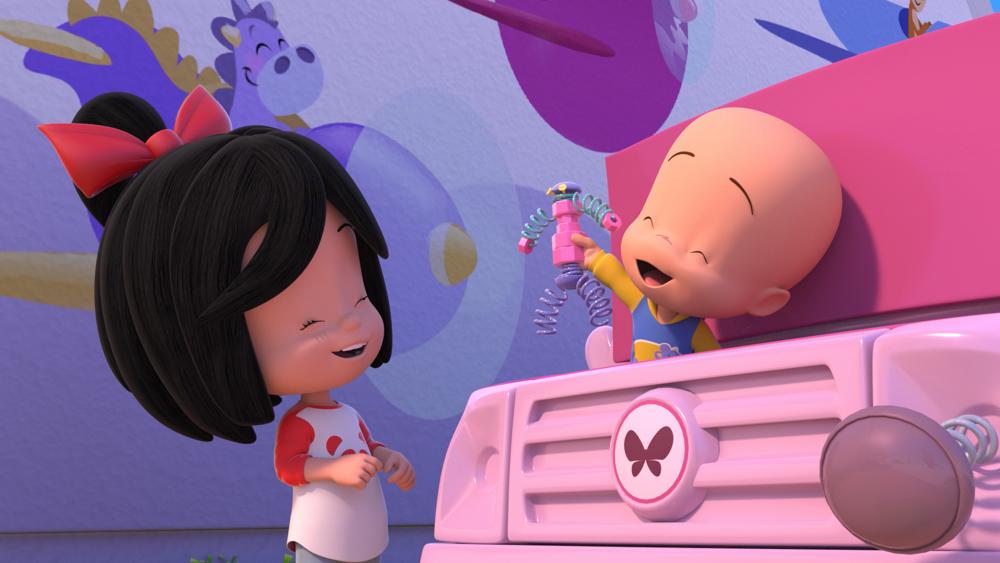