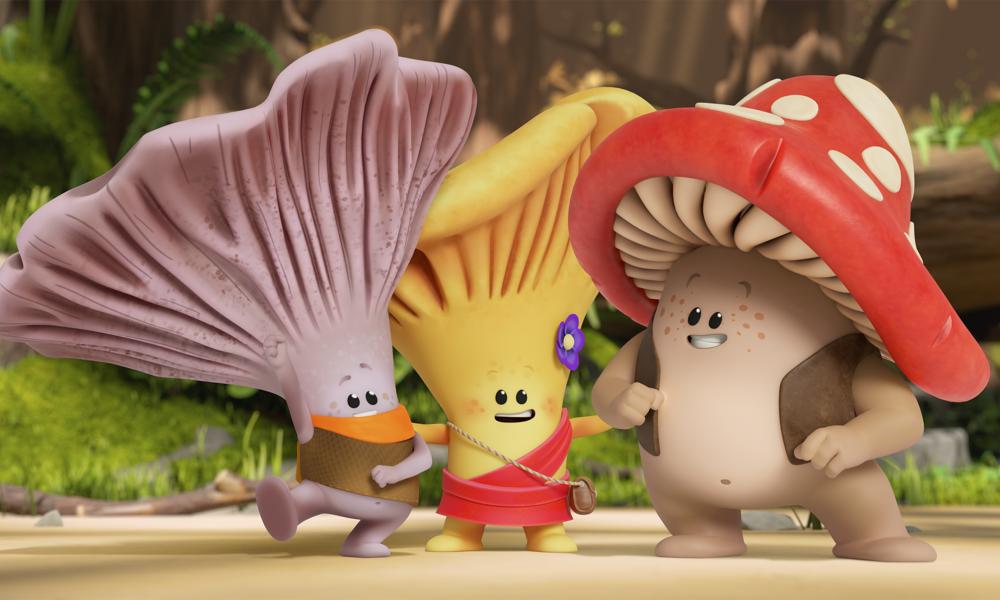 CAKE announces a deal with The Walt Disney Company Germany for the fungi frolics of Mush-Mush & the Mushables, produced by France’s La Cabane and Belgium’s Thuristar in co-production with CAKE. The CGI comedy-adventure will launch on Disney Channel in autumn 2021. Created by Elfriede de Rooster and directed by Joeri Christiaen (My Knight and Me), the show has already been picked up Piwi+, Canal+ Family (France), VRT-Ketnet, RTBF (Belgium), RTS (Switzerland), RTL Telekids (Netherlands) and Boomerang (international). Copyrights Group is global licensing agent.

Mush-Mush & the Mushables (48 x 11’ & 2 x 22’ specials) follows the comedy adventures of the Mushable community as together they put the fun back into fungi! As pocket-sized Guardians of the Forest, each Mushable has a special gift. While Mush-Mush can communicate with nature, Lilit shines bright like a light and Chep has an impressive memory. As they get to know their talents and their limits, the Mushables find there is still a lot to discover about growing up … A fun journey of self-discovery, exciting outdoor adventure and mush, mush more! 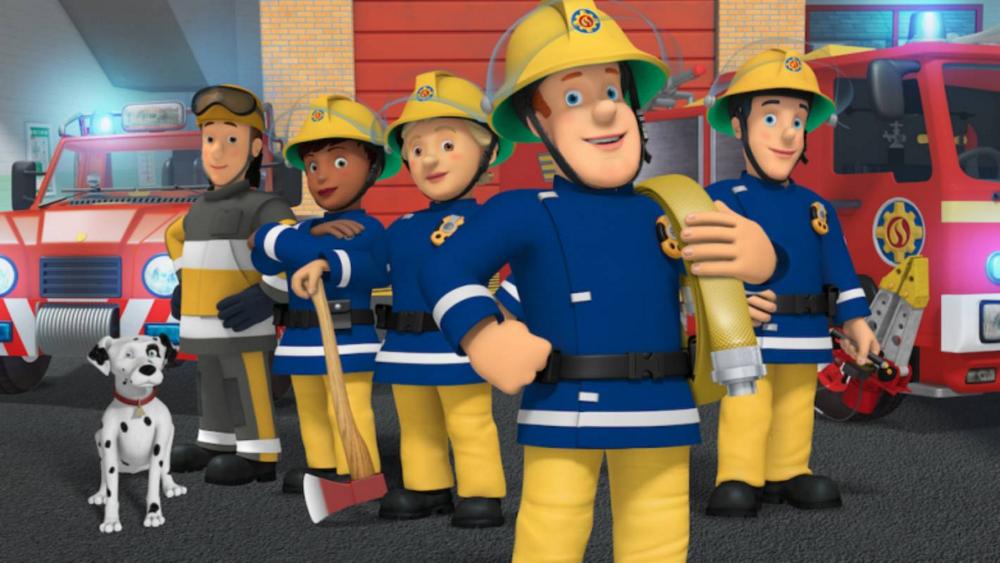 The news followed an announcement by the BFI that Channel 5 has commissioned Circle Square, Milo, Winnie & Wilbur and The World According To Grandpa with support from the BFI Young Audiences Production Content Fund (YACF). Bucknole has also revealed Channel 5’s involvement in the development funding of preschool craft show Pop Paper City. being produced by LoveLove Films and also a YACF development funding winner. The show is a unique blend of live-action and 3D animation, offering a completely new way of doing craft interwoven with exciting character led adventures. 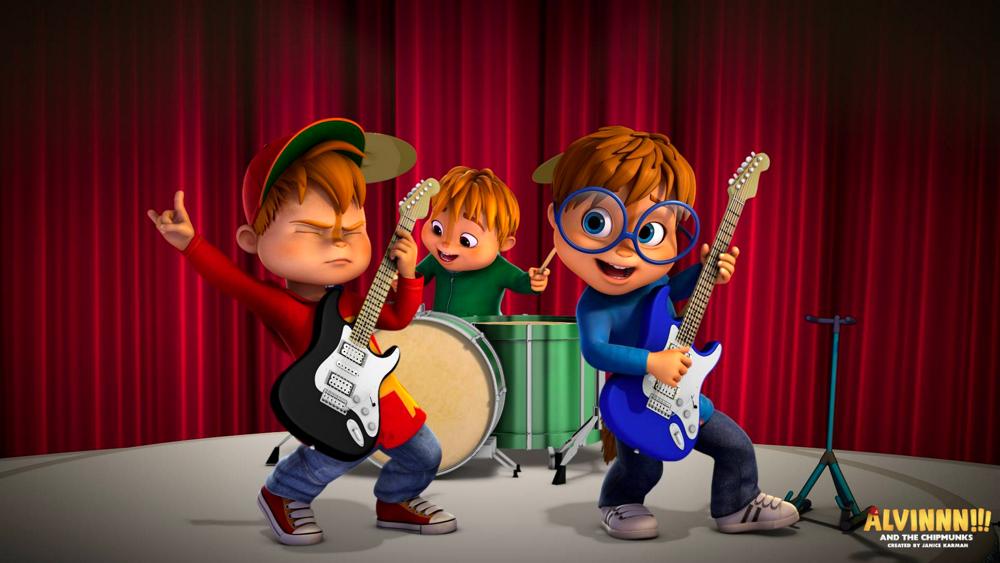 Bagdasarian Productions’ ALVINNN!!! & The Chipmunks, produced in collaboration with Technicolor Animation Productions, will be causing a rodent ruckus on Disney Channel Spain thanks to a new deal secured by international distributor (exc. France/U.S.) PGS Entertainment. The agreement covers the four produced seasonas and three upcoming seasons for a total package of 364 x 11′, and makes Disney Channel the show’s free-to-air broadcast home in the territory until at least 2029. The deal also marks the first license to the international network for ALVINNN!!!

Presented in CGI-animation, ALVINNN!!! & the Chipmunks reflects the trials and tribulations of a single parent, David Seville, trying to raise six hyperactive Chipmunks. Like most parents, Dave’s patience will be pushed to the limit, forcing him to end many sentences with the iconic, “ALVINNN!!!” The series takes viewers on a roller-coaster ride of music, laughter, and stories geared to entertain the Chipmunks’ generations of fans. Each episode features a new, original Chipmunks song. 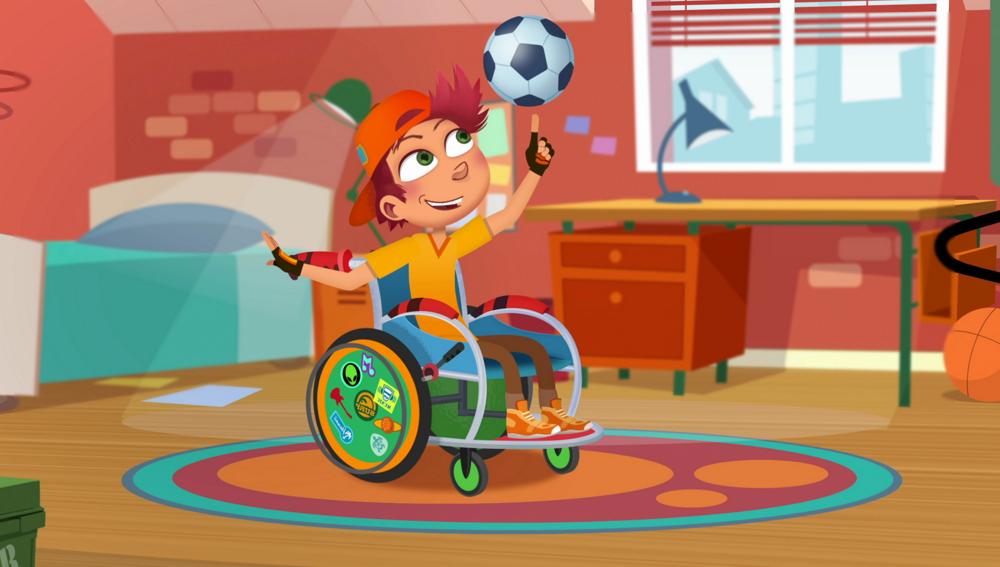 Superights (France) has inked deals with several broadcasters for its series Will (52 x 2′) and its spin-off, Handico (12 x 3′), created by French indie producer Cross River Productions. These series have the distinction of being the first edutainment animation titles about living with disability, using positive, dynamic and informative approach to educate children.

Will was purchased by the free-to-air channels TVP in Poland, RSI in Switzerland, and RTVS in Slovakia. Additional purchasers are the SVOD platforms OCS in France, TIM Vision in Italy and Megogo in Ukraine. They join VRT and RTBF in Belgium, TV Escola in Brazil, TV5 MONDE, CANAL ONCE in Mexico, MBC in the Middle East, TFO in Canada, MTVA in Hungary, LATTU KIDS in India, Playkids in the U.S., Wekids in China, Iflix in Southeast Asia and NOGA in Israel. Handico has been secured by broadcasters and platforms such as RTS in Switzerland, TV5 Monde, TVP in Poland and TIM Vision in Italy.

Will is a leader — a driven and creative boy determined to live life to the fullest…in a wheelchair! Through his dynamic and positive character, he shows children that his disability doesn’t limit his experiences. Following the success of Will, Cross River produced Handico as an educational extension to the first series. Using simple and amusing terms, Will explains to children the most common disabilities including their causes and how they affect a person’s daily life. Conditions such as autism, blindness, trisomy 21, myopathy, deafness, tetraplegia, etc. are discussed and presented to the young audience in an engaging and imaginative way. 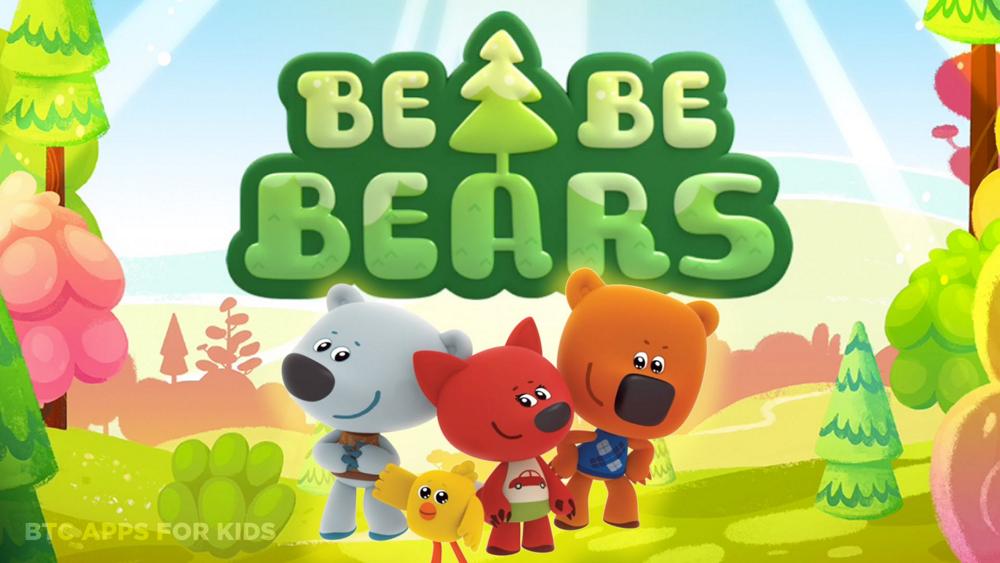 Russian animated series Be-be-bears and Leo & Tig — produced by Parovoz for VGTRK and Digital Television Russia — are heading to MENA territories through a new deal inked with the help of Nucleus Media Rights. Leo & Tig Season 1 (26 eps.) and Be-be-bears S1-2 (104 eps.) will air on Spacetoon International TV & SVOD across 22 countries in the region starting in November.

Be-be-bears follows the adventures of tireless, amusing animals: a brown bear named Bucky, a polar bear named Bjorn and their friend named Littlefox. Bucky loves gadgets and gizmos, Bjorn likes nature and Littlefox is a natural housekeeper. They teach little viewers to live in harmony with nature and develop a curiosity about the world around them, and, of course, about the power of friendship, which can help to overcome any obstacles.

Leo & Tig centers on a small, restless leopard named Leo and his best friend Tig the tiger. Every day, the two little friends explore the amazing environment of the Far East and learn new things about the world around them and how to be friendly and kind, to help each other and to respect nature. Production is supported by The Amur Tiger Center, established by President of Russia Vladimir Putin and the Russian Geographical Society.