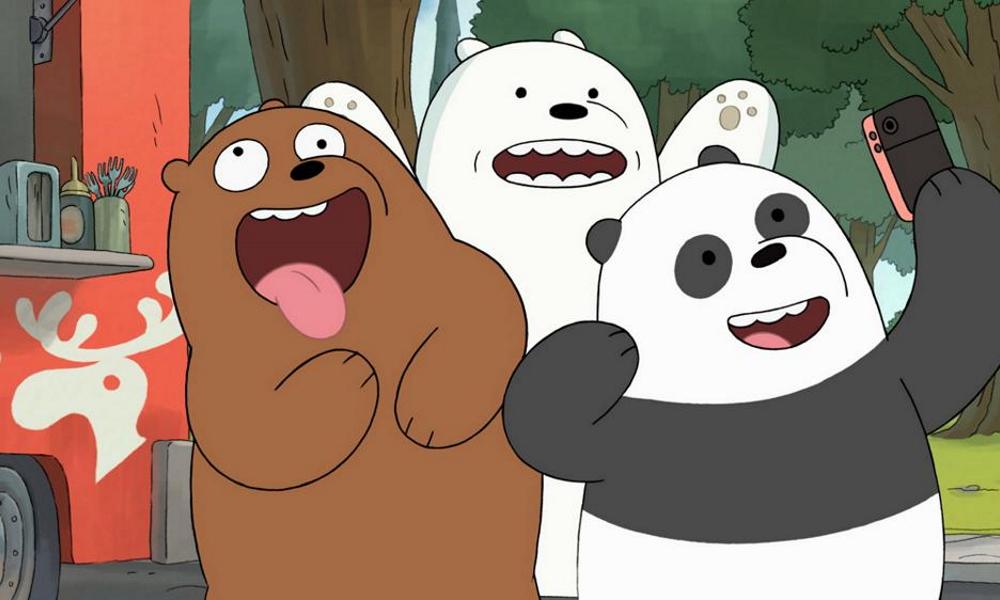 In the run-up to the movie release, a three-week on-channel stunt with We Bare Bears episodes will see the spotlight fall on one bear, with specially-curated episodes to celebrate the unique story, origin, and qualities of the furry trio. And on Sept. 12, fans all across Southeast Asia, Australia and New Zealand can be a part of Cartoon Network’s first-ever watch party. They will be able to share live reactions on social media during the movie premiere by including hashtags #CNWatchParty and #WeBareBears on their posts. Celebrities are also part of the marketing push around the region. In Taiwan, Fandy Fan lends his voice to a major character, while Mario Maurer stars in Thailand. 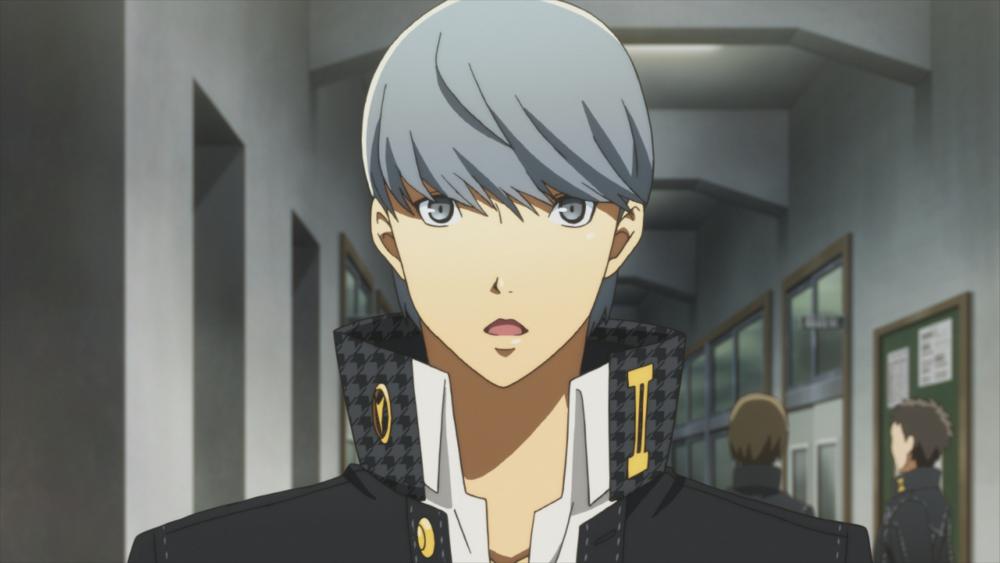 Funimation has added even more exciting anime titles from Aniplex of America to its catalog: nohana: The Flower We Saw That Day (English sub & dub), Persona4 the Golden ANIMATION (subtitled), High School Fleet (subtitled), Our love has always been 10 centimeters apart (subtitled) and Servant x Service (subtitled) are now available to fans via Funiamtion’s streaming service in the U.S. and Canada.

This year, Funimation has announced a number of partnerships with leading anime licensors to deepen its catalog and deliver popular, must-watch and iconic anime in a range of genres. As part of its partnership with Aniplex of America, Funimation has added nearly 40 titles to its streaming service, including The Promised Neverland (English dub), Sword Art Online Alicization (English dub), Kaguya-sama: Love is War? and many more. Even more series TBA in the coming months. 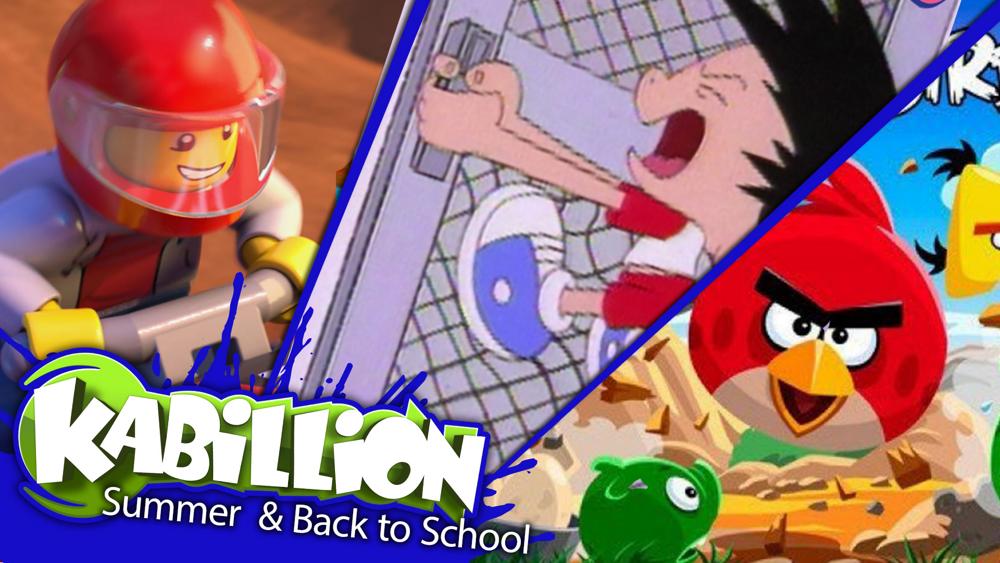 Go-to free platforms Kabillion and Kabillion Girls Rule! are lining up sizzling end of  summer programming to keep kids and families entertained through August and September. These include seasonal episodes of LEGO City Jungle Rumble and Barbie: The Sweetest Journey as well as the premiere of popular series Angry Birds, Monster High Ghoul Squad, Little Baby Bum and Giligilis. Kids can also get in the back-to-school groove with themed episodes of Dream Defender and ’90s fave Bobby’s World. 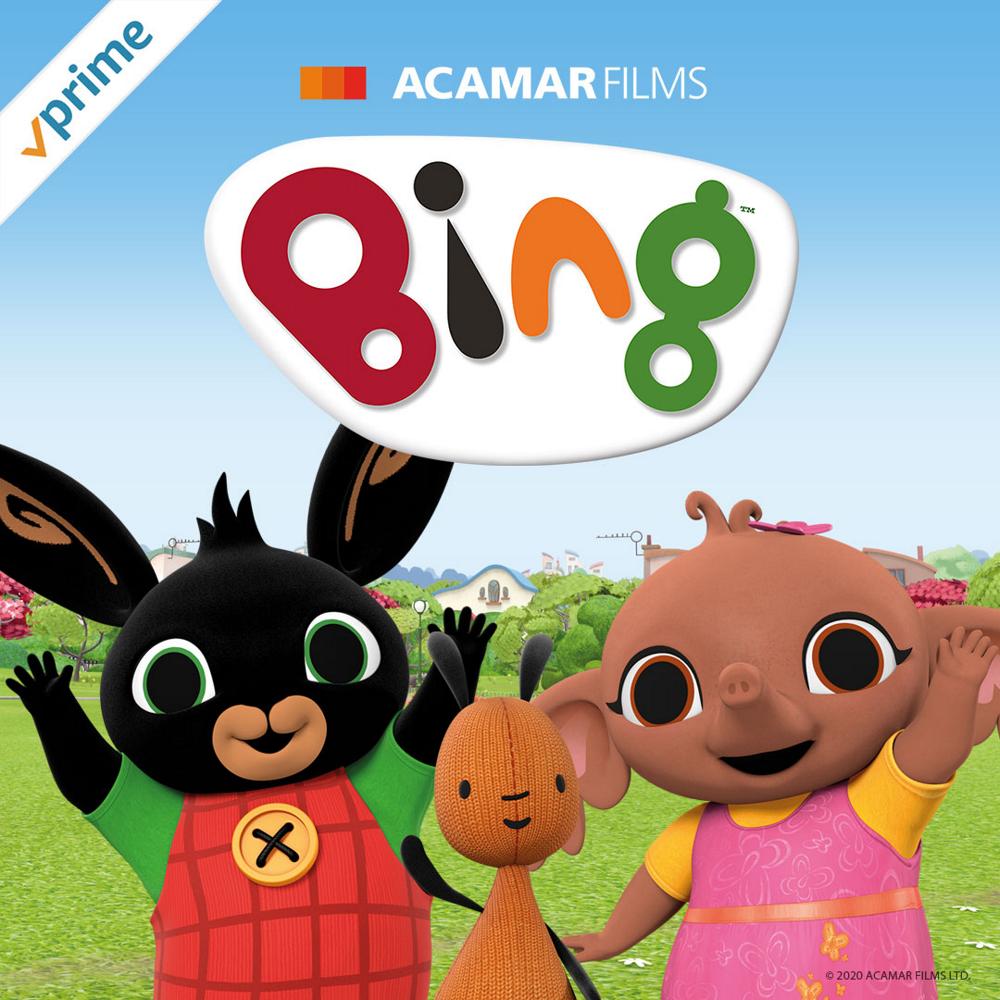 Acamar Films has signed a new deal with Amazon Prime Video to bring the most recent 26 x 7-minute episodes of Bing to the U.K. and extending its licence of the original 78 episodes for a further two years — this means preschoolers and their grown-ups can now enjoy watching all 104 episodes on Prime Video in the U.K. The deal also brings the first 26 x 7′ season Prime Video audiences in Italy and Spain, where the show has enjoyed huge linear and catch-up success.

Bing can now be enjoyed across multiple TV and SVOD services in 130 territories worldwide and via the Bing: Watch, Play, Learn app (available now in the U.K., Italy and Poland). In May, the brand added to its trophy case by winning Best Property for the Year in Italy for 2019 activity. 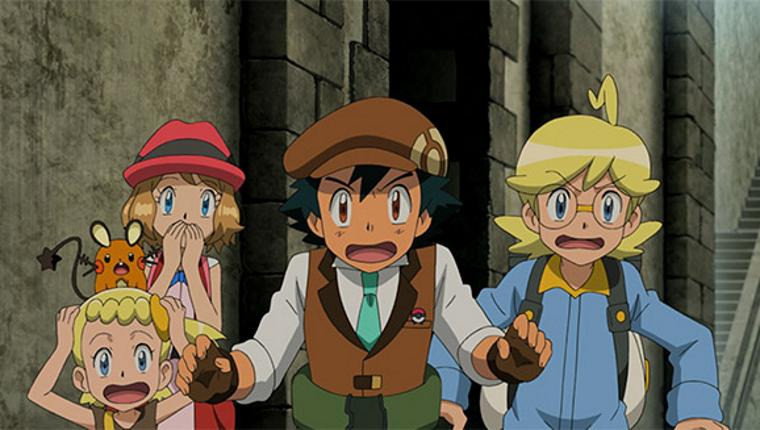 Pokémon The Movie: Volcanion And The Mechanical Marvel

Brazillian network Telecine is bringing 16 of the Pokémon movies to broadcast, celebrating the smash phenom media franchise with a 24+ hours programming event on Telecine Fun starting Saturday, August 29 at 8:15 p.m. All titles will be available on Telecine’s streaming service on the same day, including Pokémon: The First Movie – Mewtwo Strikes Back, the first released in 1998, and one of the most recent productions, Pokémon The Movie: Volcanion And The Mechanical Marvel. 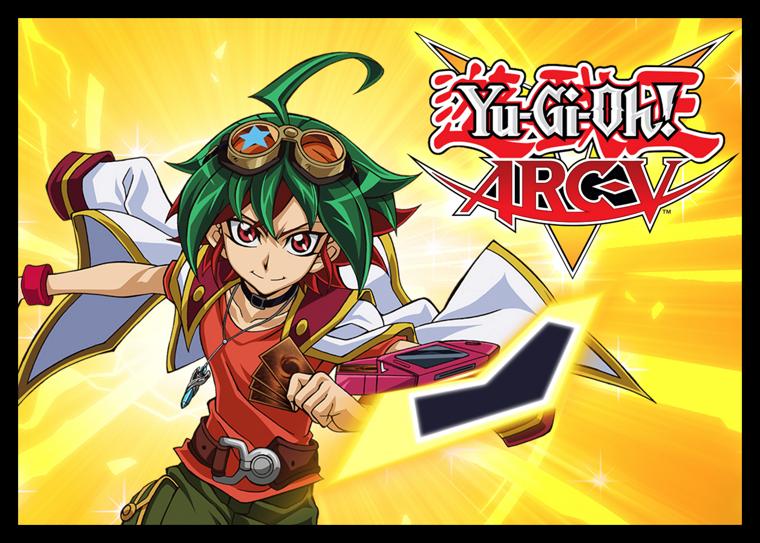 Following the June 15 launch of its new free digital Kartoon Channel! across multiple AVOD and OTT platforms, Genius Brands International has bulked up tis premium entertainment offerings with the acquisition of approximately 230 new episodes of programming, including 148 x 22′ of the #1 rated anime phenomenon, Yu-Gi-Oh! ARC-V, based on the trading card game from Konami.

Genius Brands has also licensed the English language rights to 25 x 4’ episodes and Spanish language rights to 5 x 30’ episodes of YouTube sensation My Dog Chocolo, from Productora Atiempo Ltda., which has over four million subscribers and more than three million daily views and a total of over two billion views. The Company has also acquired 52 x 11’ episodes of the 3D comedy series Invention Story from Mondo TV, which follows a quirky fox inventor who tries to fit into Carrot Town, a place full of rabbits — hopefully winning them over with his big heart and his amazing gadgets; and 26 x 22’ episodes of Mysteries of Alfred Hedgehog from Muse Entertainment, a series which encourages science exploration and teamwork — by thinking, linking and deducing, kids can be entertained and learn while solving the puzzles and problems of Alfred’s mysterious world! 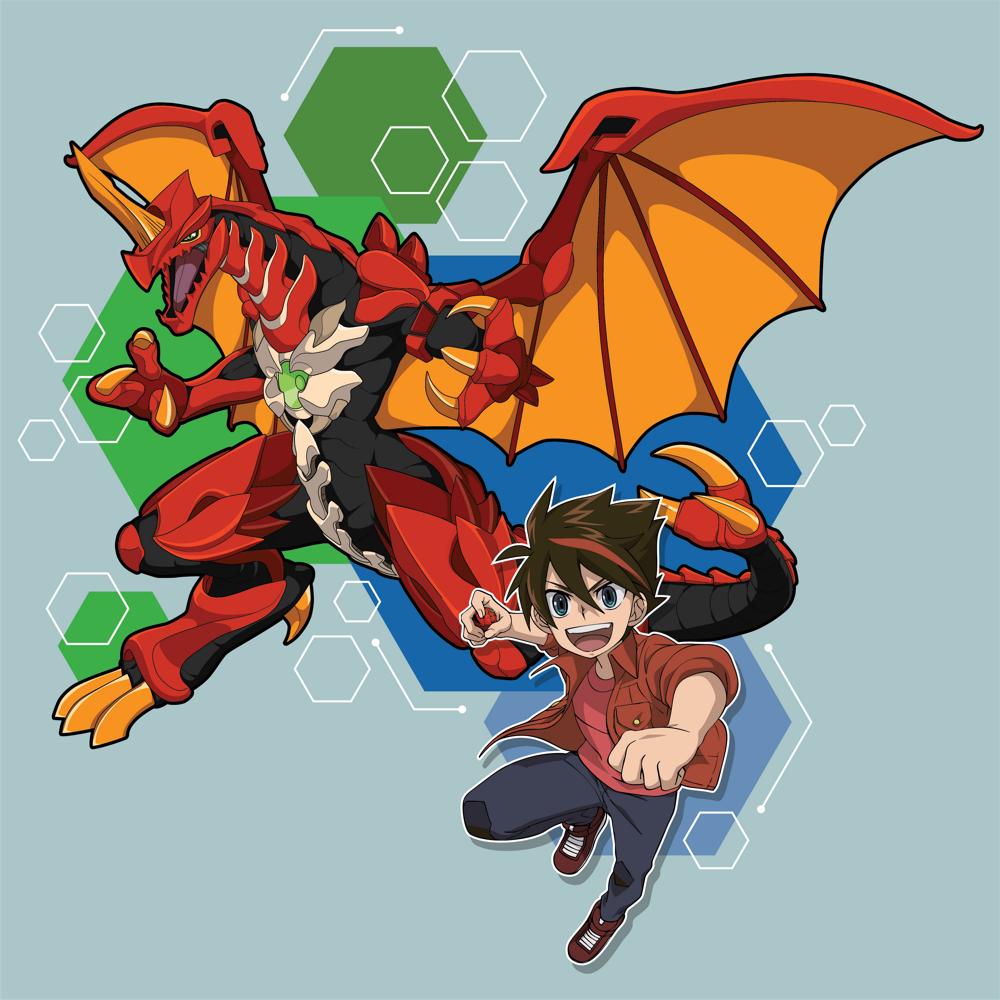 Bakugan: Armored Alliance follows the adventures of Dan Kouzo and his best friends as the first kids on Earth to bond with the mysterious alien creatures known as Bakugan. The fate of not one but two planets rests in the hands of this new breed of Bakugan Brawlers. The new season launched earlier this year on Cartoon Network in the U.S., and TELETOON in Canada. Along with the new season, Spin Master launched toys in North America in Spring 2020, with a new wave of products launching this Fall 2020 in U.S. and Canada. The toy line will roll out internationally this Fall. 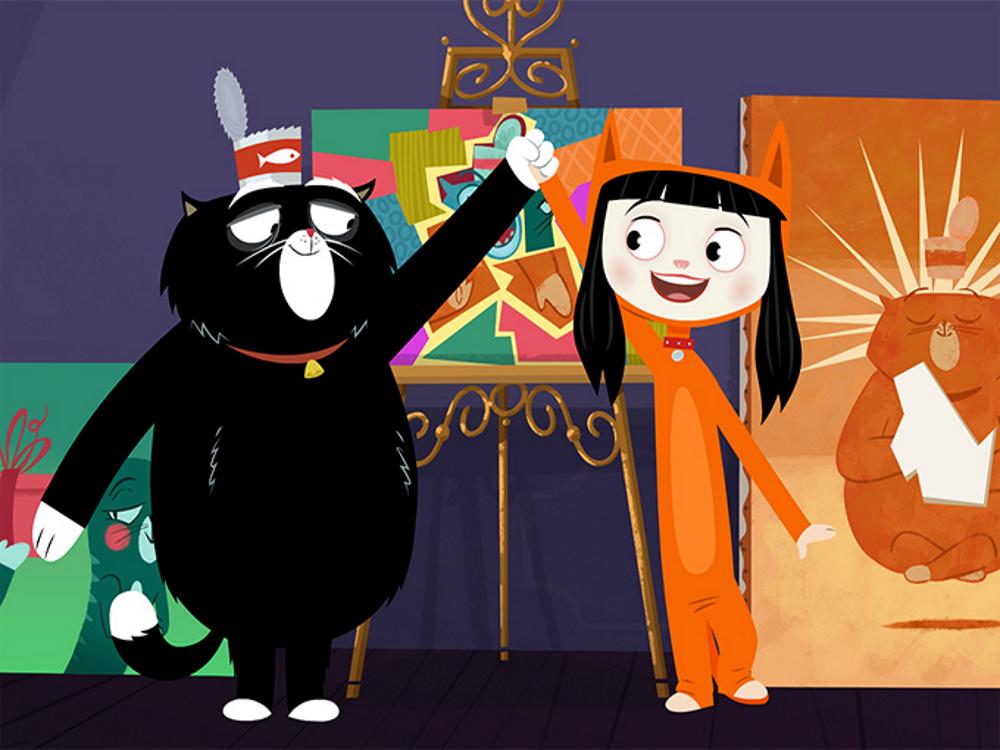 International kids and family distributor Jetpack Distribution announced a deal with South Africa’s subscription-based video on demand service (SVOD) Showmax. The deal will see more than 153 hours of content from Jetpack’s expanding catalog broadcast across a range of devices in sub-Saharan Africa, including South Africa. The following shows will be available through the service in 2020 and 2021: 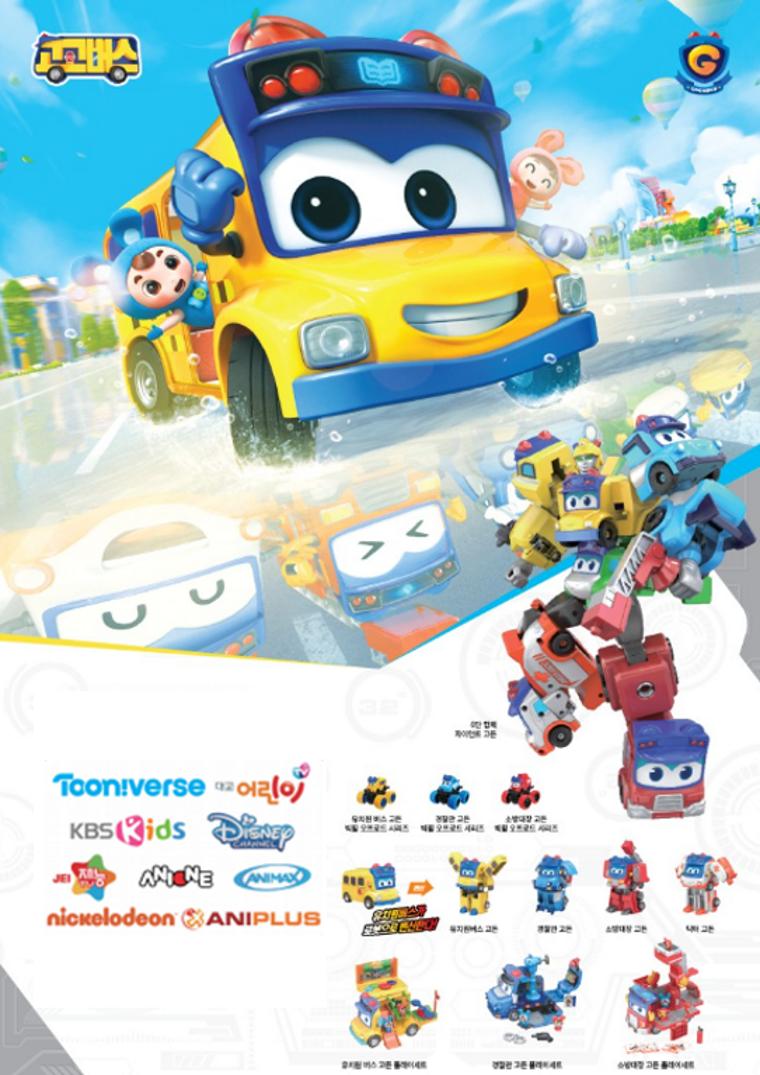 Wingsing Animation‘s social and emotional learning kids’ series Gogobus is heating up! The show has been broadcast in prime time on the major TV stations of South Korea, including CJ Tooniverse, Animax, Daekyo Children’s TV and Boomerang, achieving excellent performance in TV ratings among similar cartoons. Meanwhile, the https://www.youtube.com/channel/UCct8vYhWIikm2xUPN2O8xew”>Gogobus YouTube channel has exceeded one million clicks and thousands of subscribers since launching in April, and it continues to soar. This edutainment program revolves around an AI school bus that can transform into several different vehicles to protect the children’s safety. To date, 156 x 13′ episodes have been released in China. Toys inspired by Gogobus are now on shelves in major retailers and online stores. 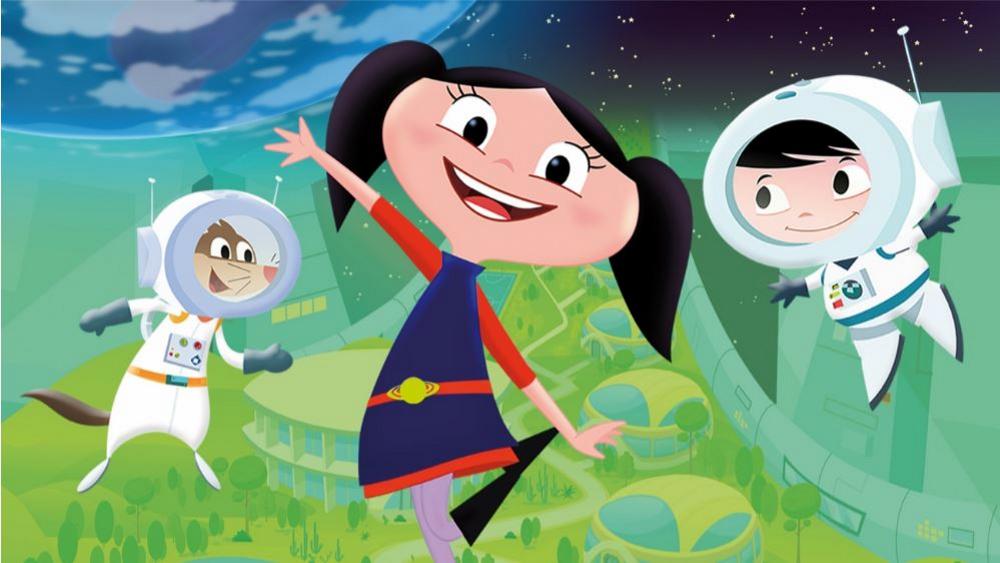 Australia’s Nine has acquired all five seasons of hit International Emmy-nominated preschool science animation series Earth to Luna from distributor Monster Entertainment. The series enjoyed its Australian television premiere on Aug. 24, airing Monday to Friday at 8:30 am on 9GO! Additionally, Banter Toys has signed on as the exclusive distributor for Earth to Luna toys and other licensed products in Australia and New Zealand.

The series follows the adventures of six-year-old Luna, who is completely, undeniably and passionately in love with science. The STEM-based series, which is a co-production of Pinguim Content with Discovery Kids Latin America, is finding increased popularity at a time when schools are closed and children are at home. 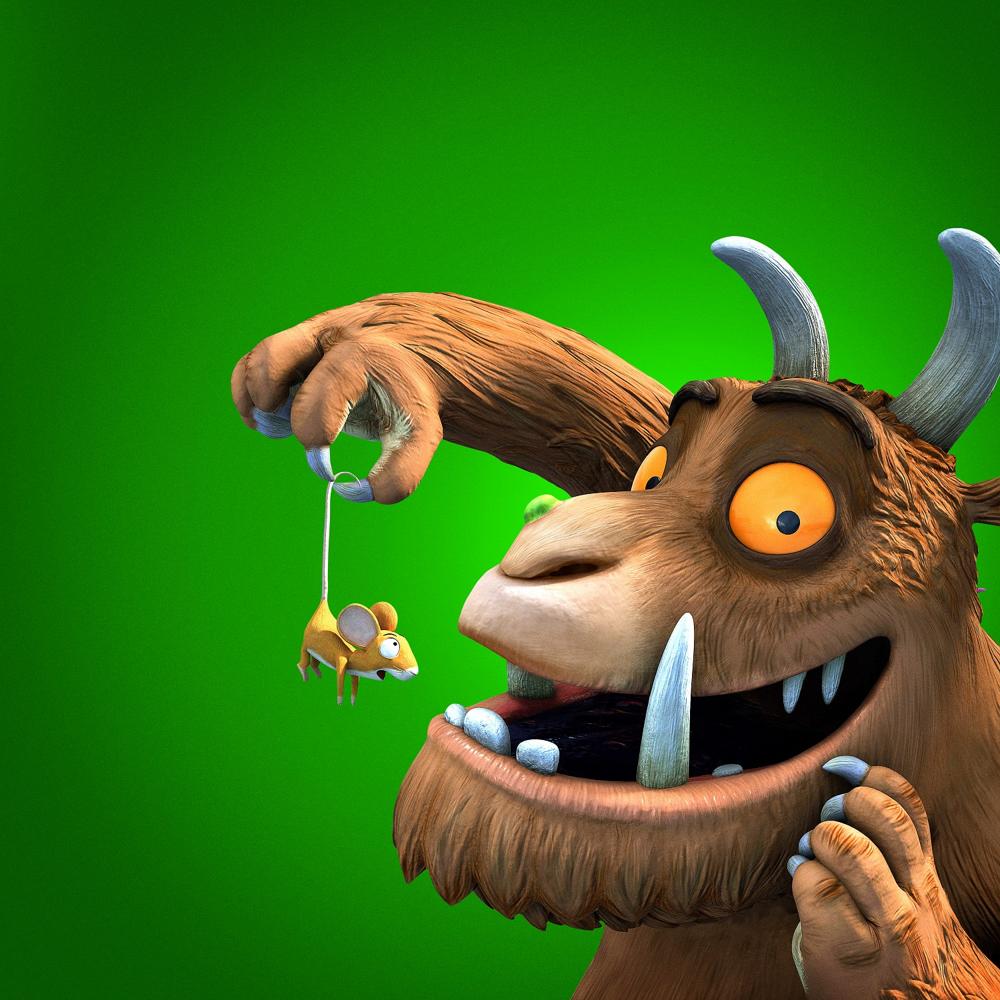 UYoung, China’s leading children’s and family entertainment media company, has acquired six family favorite films from Magic Light Pictures for its educational UKids app and SVOD service – China’s only dedicated English learning platform for preschoolers. Available on OTT, iOS and Android, the app contains a wealth of specially curated content chosen for its educational value, ranging from STEM, arts and crafts and nature through to socio-emotional programming. The English-language learning elements of the app have been developed in partnership with the British Council.

The popular and award-winning animated specials from Magic Light included in the deal are: The Gruffalo, The Gruffalo’s Child, Room on the Broom, Stick Man, The Highway Rat and Zog. Based on the much-loved children’s picture books written by Julia Donaldson and illustrated by Axel Scheffler, the films were first broadcast to audiences of millions on the BBC as an integral part of its Christmas schedules, for which Magic Light has produced a new festive treat each year for the last seven years. 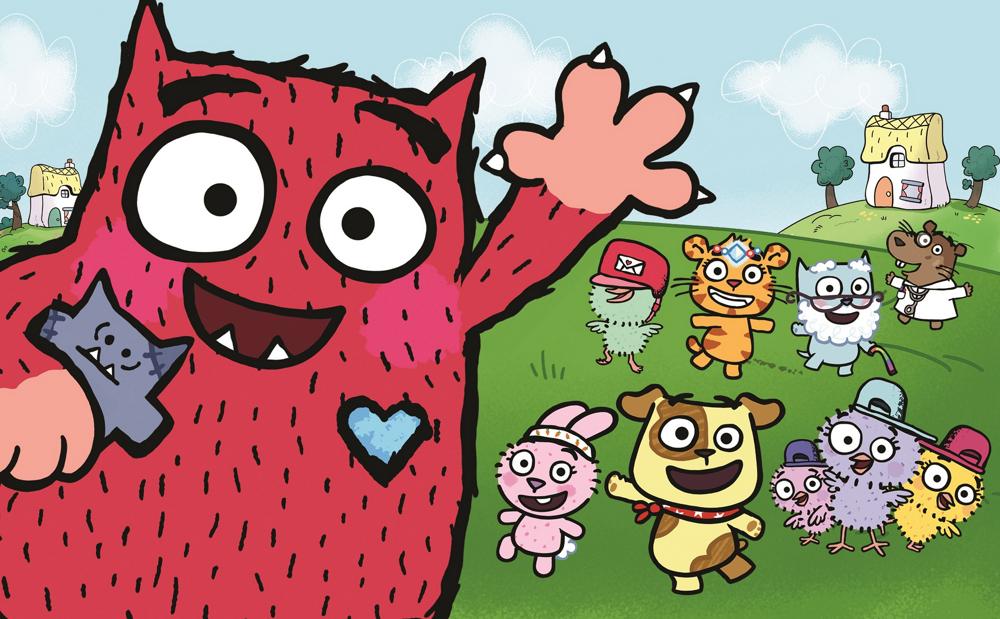 Based on the bestselling preschool books by Rachel Bright and produced by Boat Rocker Studios, BBC Children’s In-House Productions and China’s UYoung, the 2D series shows how every day provides one-of-a-kind, huggable hero Love Monster the opportunity to embark on all kinds of big adventure with his friends in Fluffytown, where, together, they learn all kinds of little life lessons. 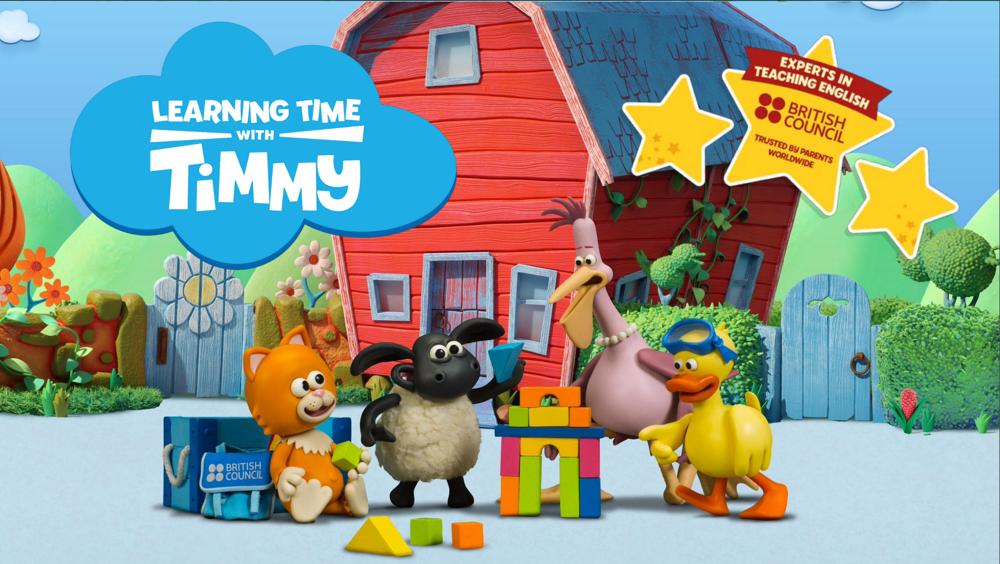 Free platform TV Educa Chile has begun broadcasting Learning Time with Timmy, a globally televised educational series aimed at young children learning English as a second language. The series was created in the U.K. through a collaboration between the British Council, a world leader in English teaching, and Aardman, the renowned British animation studio behind Chicken Run, Wallace & Gromit and Shaun the Sheep.

Learning Time with Timmy helps children acquire new vocabulary through themed activities and songs. The series is enriched with additional material for children as well as advice for parents, which are accessible on the official YouTube channel. 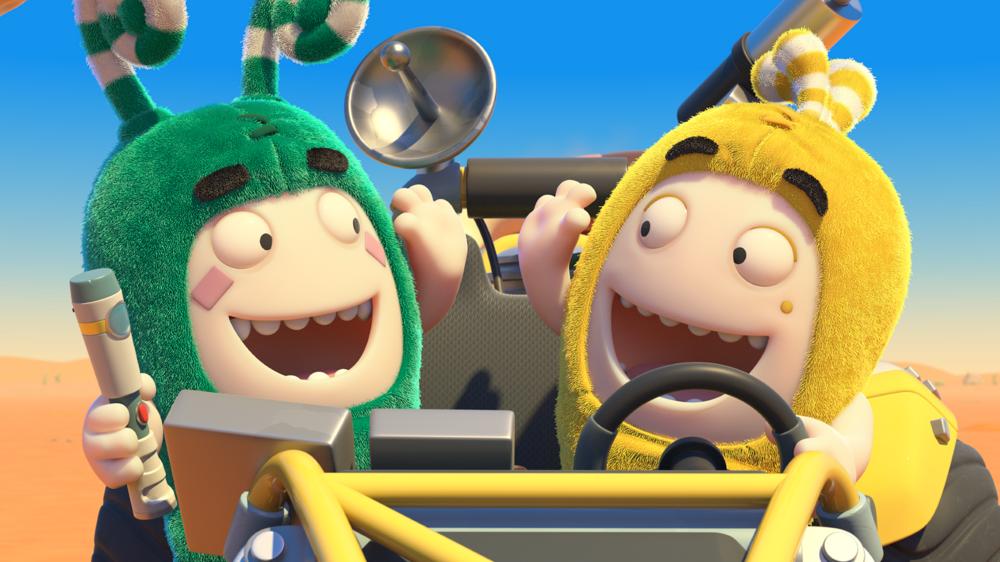 Award-winning content creation, distribution and licensing studio One Animation has secured a raft of international deals with broadcasters in Europe, Latin America and across Asia Pacific for the latest, third season (60 x 7’) and specials of the beloved global preschool comedy Oddbods:

You may also like...
Related Topics:featured, Pokémon the Movie: Volcanion and the Mechanical Marvel
Geographic Region:Worldwide