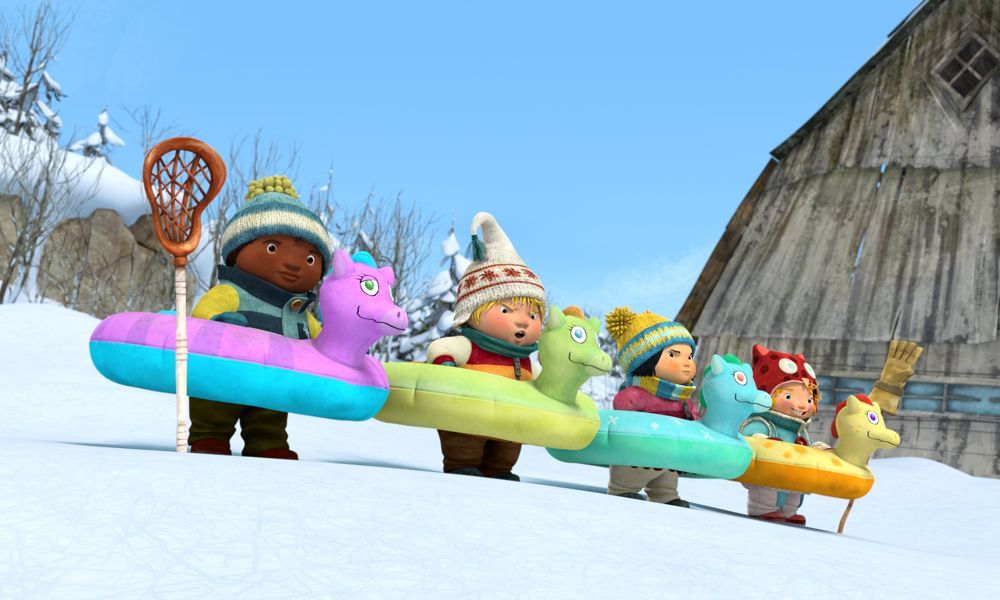 Canada/Madrid-based Pink Parrot Media has secured a deal with leading European entertainment company Sky to bring the animated comedy-adventure Snowsnaps (26 x 11′) to young U.K. audiences. The series premiered on Sky Kids and NOW TV on January 15, on the heels of its November launch on Disney Junior U.S. (a deal also secured by Pink Parrot). The preschool series is a spinoff of the successful feature Snowtime, and is created by Marie-Claude Beauchamp and produced by Montreal’s Carpediem Film & TV in collaboration with animation studio Singing Frog.

Snowsnaps features the adorable first grade best friends Violet and Tomas often joined by Sami and Kiki who love to play outside and invent wildly funny and silly games in the snow. Their made-up-as-they-go games are inventive and playful with full of twists and surprises! In partnership with music publisher Blu Dog Media, the original soundtrack includes six compositions by emerging Canadian group Cool Kids. 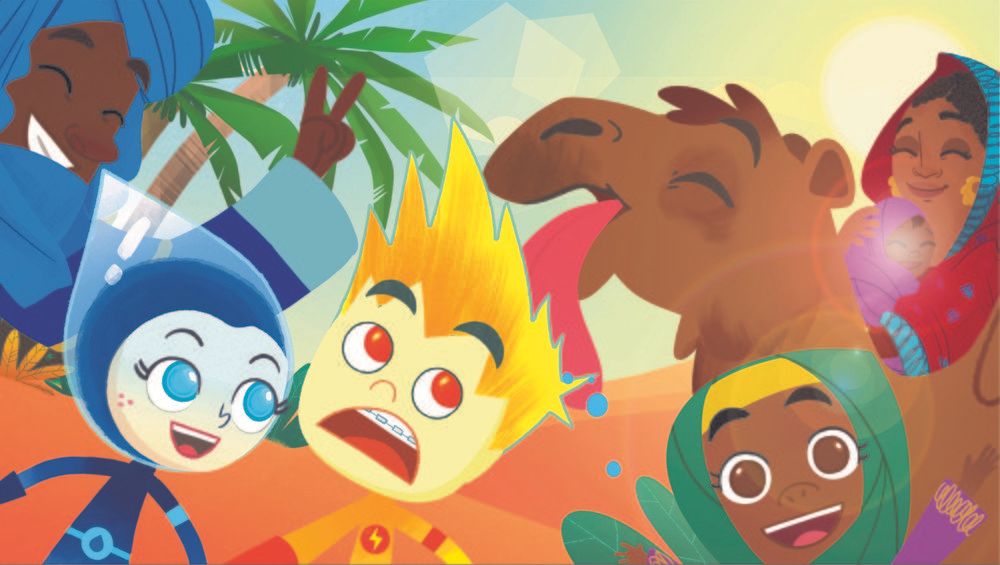 Leading European animation producer-distributor Mondo TV has announced the sale of its popular new environmentally themed kids’ adventure-comedy series MeteoHeroes to major broadcasters and partners in France and French-speaking countries, along with Turkey, the Baltics and the former Yugoslavia.

Mondo TV has signed an agreement with the Vivendi group-owned, French-speaking pay TV broadcaster CANAL+ to broadcast MeteoHeroes on its kids’ channel Piwi+ in both France and French-speaking territories, excluding Canada, starting from the 2021 Easter holidays. MeteoHeroes is also due to launch in Turkey in May 2021 on Minika Çoçuk, a free-to-air children’s channel that is part of Turkuvaz Media Group. Aimed at a three-to-eight-year-old audience, Minika Çoçuk is one of the most popular channels with Turkish children and families. 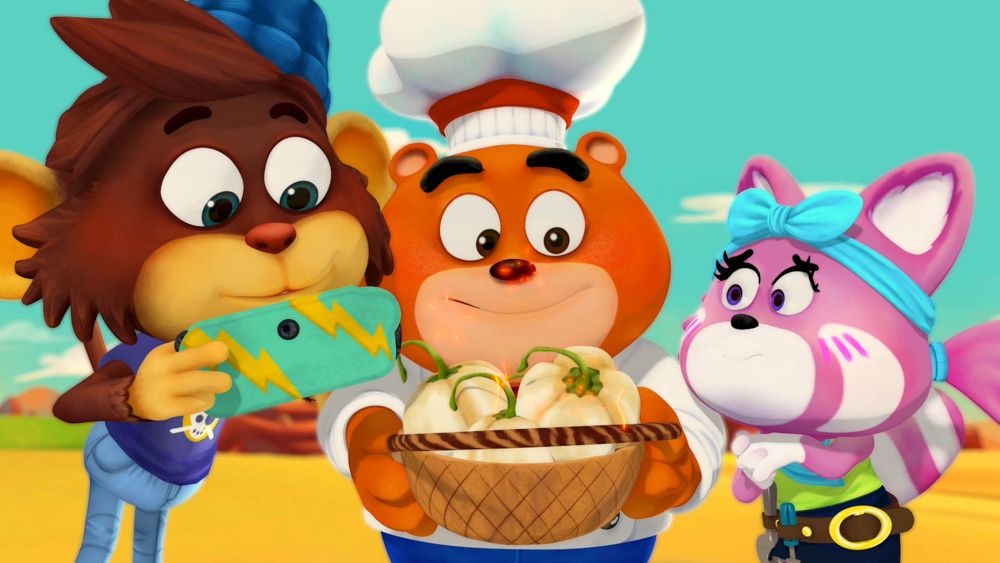 T&B Media Global has announced that its latest animated TV series, Tasty Tales of the Food Truckers will be available for streaming on Netflix in ASEAN countries January 19. The show targets kids ages 6-9, with production led by T&B, animation studio Shellhut Entertainment and showrunner Dan Clark, with special effects by Bang Zoom Studios and distribution by Boat Rocker Media.

Tasty Tales of the Food Truckers is an adventure-packed series about three crazy friends who travel the world in their “souped-up” sentient food truck seeking out rare ingredients to turn into exotic dishes. Sonny, the fearless bear / cook who aspires to be a chef; Andi, the genius problem-solving red panda; and Tong, the social media savvy monkey influencer, visit countless food destinations in their friendly green food truck, Julia, to take on culinary challenges. The show makes food fun and cooking doable for young children, while teaching them about friendship, cultural differences and useful English vocabularies about food items, cooking techniques and geography. 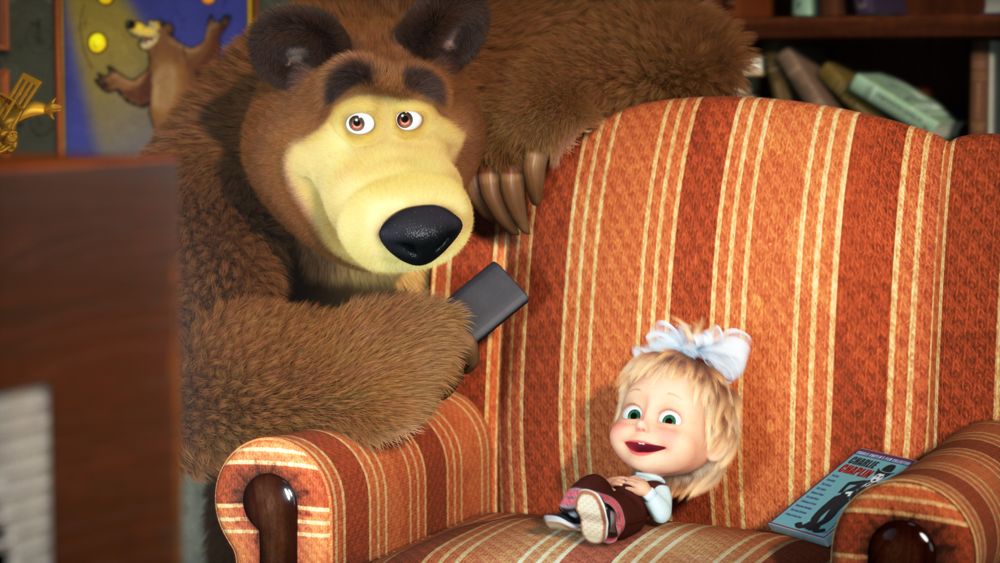 Animaccord and Amazon Prime Video have powered up a new collaboration with the studio’s popular animated pals. The streamer launched Masha and the Bear Seasons 1-2 in multiple languages across Europe, including in Spain, Italy and France, on December 11. Masha and the Bear S1-3 and spinoff Masha’s Tales were launched with local dubbing to Germany, Austria and Switzerland on November 26. The spinoff Masha’s Spooky Stories was also made available in GAS on December 20. And Masha’s Tales will soon arrive in France, Italy and Spain.

Masha and the Bear consumer products are widely represented on Amazon. The first official brand store was launched across the U.S., U.K., Germany and India starting in 2018, selling themed T-shirts, hoodies, pop sockets and other items. As of today, there are brand stores in eight countries: the U.K., Germany, France, Italy, Spain, the U.S., Mexico and India. 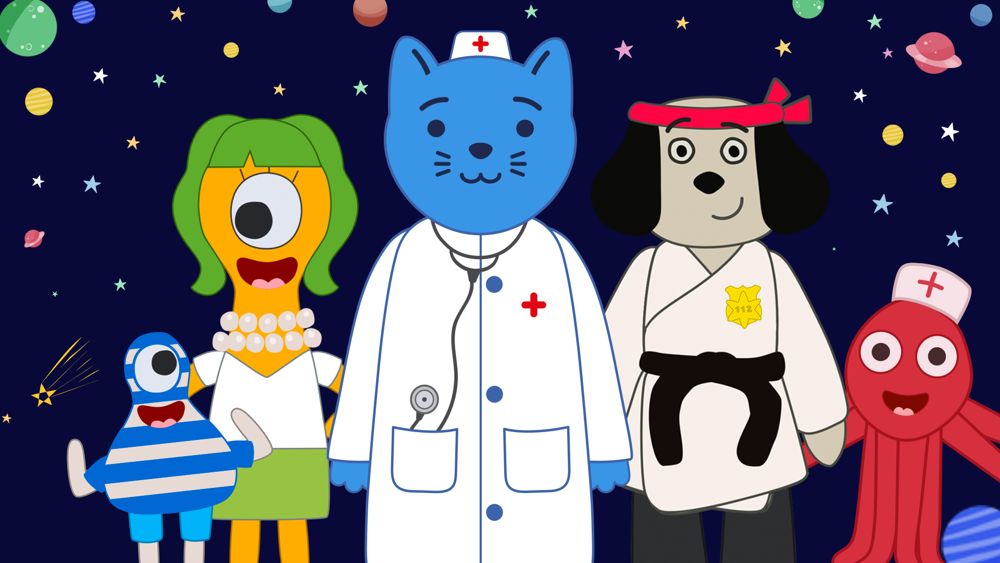 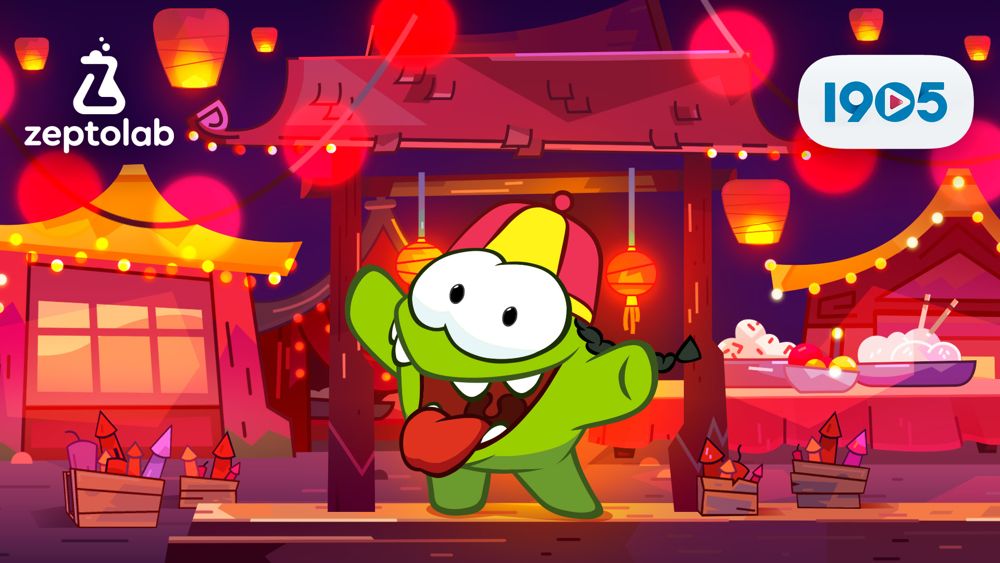 Global gaming/entertainment company ZeptoLab announced a deal with 1905 (Beijing) Network Technology Co., Ltd. for the distribution of the Om Nom Stories animation series as well as the development of a licensing program and brand promotion in the region. The series is already successfully airing in the country on CCTV-14, as well as all major VOD, Digital and IPTV platforms including encent, iQIYI, Youku, Xiaomi, Migu TV, Mango TV, Huawei, Wasu TV and others. To date, Om Nom has 630k followers on social platform Douyin.

Om Nom Stories are a series of short (3/5 min.) animation episodes following the adventures of the famous green monster from the Cut the Rope game app, who celebrated his 10th anniversary in 2020. Om Nom Stories to date boasts 16 seasons with more in production and plans. The series has been watched more than 20 billion times worldwide since 2012, with 1/5 attributed to the Chinese audience. The 7 hours of original content and 24 hours of additional content are available on 70 platforms in 8 regions, including 86 YouTube channels, 12 TV and 40 VOD channels. 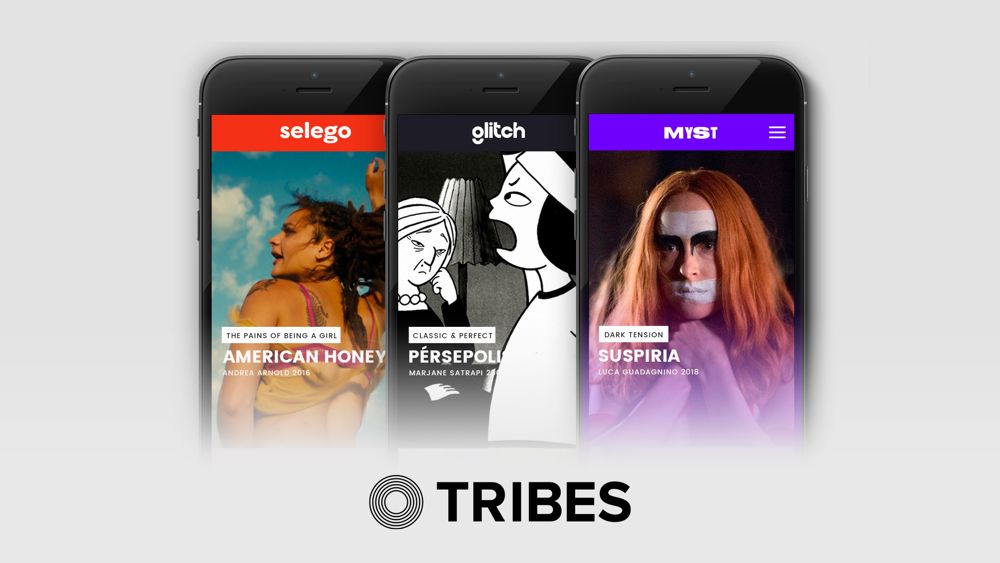 In addition to Myst (for fans of mystery, suspense, crime, horror & sci-fi) and Selego (for “independent minds who have an opinion about what is going on in our society”), Tribes is offering Glitch, focused on animated storytelling, which “aspires to be both a passionate global community and an ecosystem that celebrates imagination and creativity.” All three outlets are available now for web, Android and iOS in 40 countries throughout Latin America and Europe.

Winsing Sets China Premiere for 7th Feature ‘Diary of Dinosaurs’
‘ALVINNN!!! and The Chipmunks’ Ends 2020 on a High Note