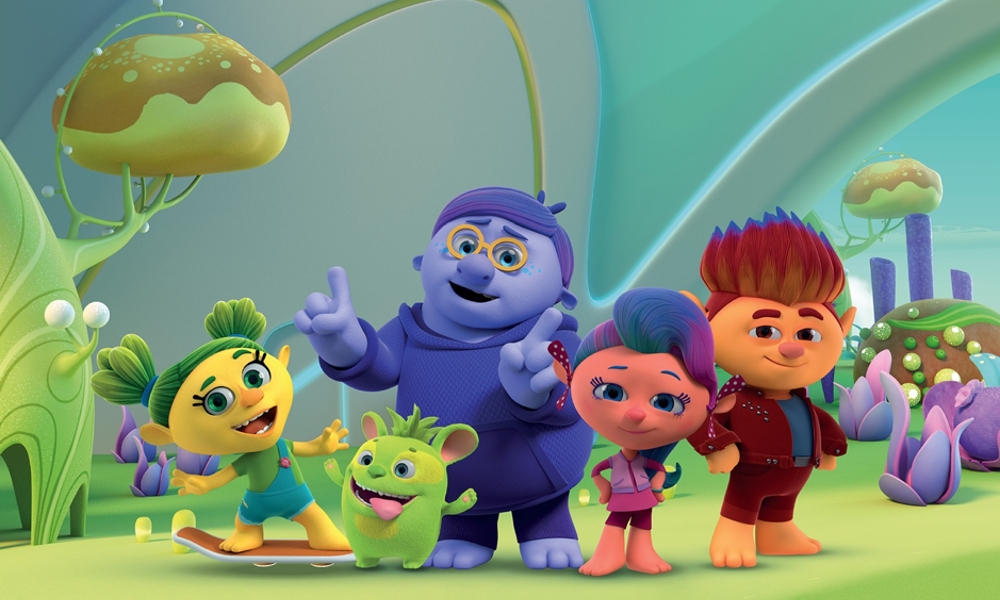 On the heels of participating in this year’s virtual MIPCOM 2020, leading North American (U.S. and Canada) kids’ streaming platform Ameba is boosting its selection of children’s content, adding a number of entertainment companies as new distribution partners, adding a line-up of new programs to stream. 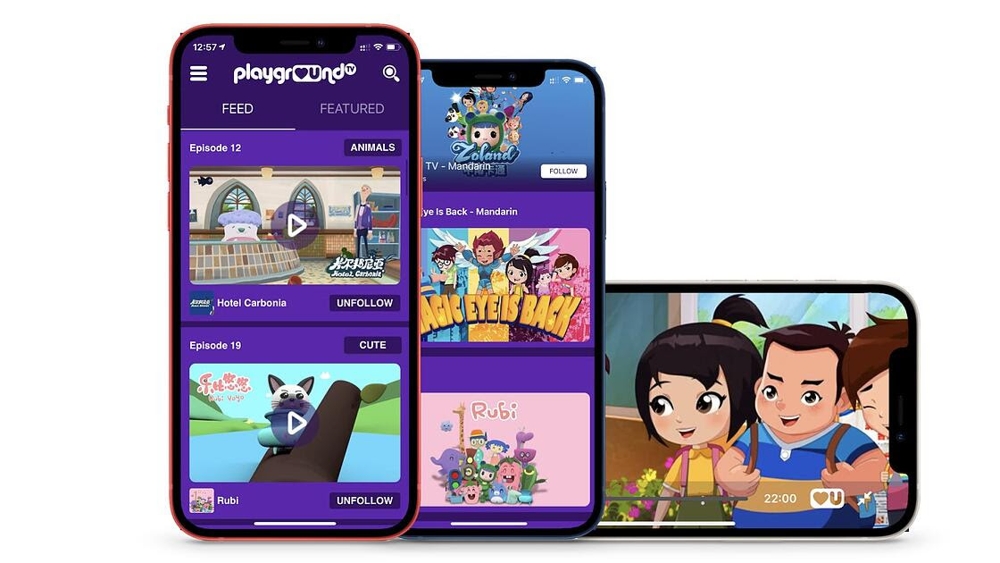 Families across Europe can now get full access to Playground TV’s streaming service with original content enjoyed by kids aged between the age of two and nine years. The service is now available in Austria, Belgium, Denmark, France, Germany, Italy, Spain and Switzerland.

Playground TV has also added the popular Zoland Animation video content in Mandarin, which strengthens its portfolio of original content announced at the launch of Playground TV in the U.K. on November 6. The size of the Chinese speaking population living outside China and Chinese territories is around 45 million globally, including 10 million people who have migrated from China and 35 million that are direct descendants, according to the U.S. Department of Commerce. 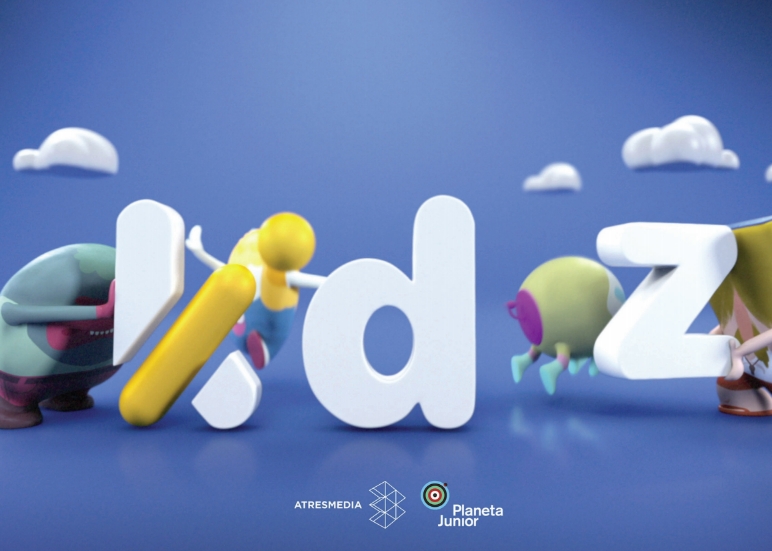 Spain’s leading communications group, Atresmedia, and Planeta Junior, a leading European creator and distributor of entertaining content for children and young people, have joined forces to create KIDZ (atreskidz.com). The children’s channel has launched with over 1,100 hours’ content and is available free on ATRESplayer on all devices. An exclusive streaming channel is in the pipeline and will launch in the coming weeks.

The KIDZ editorial line promotes quality content that entertains and educates children and young people. Its wide range of series and feature films will expand steadily over the next few months. Content will be available on demand or streamed. KIDZ comes with its own safe and visually distinct environment and identity. 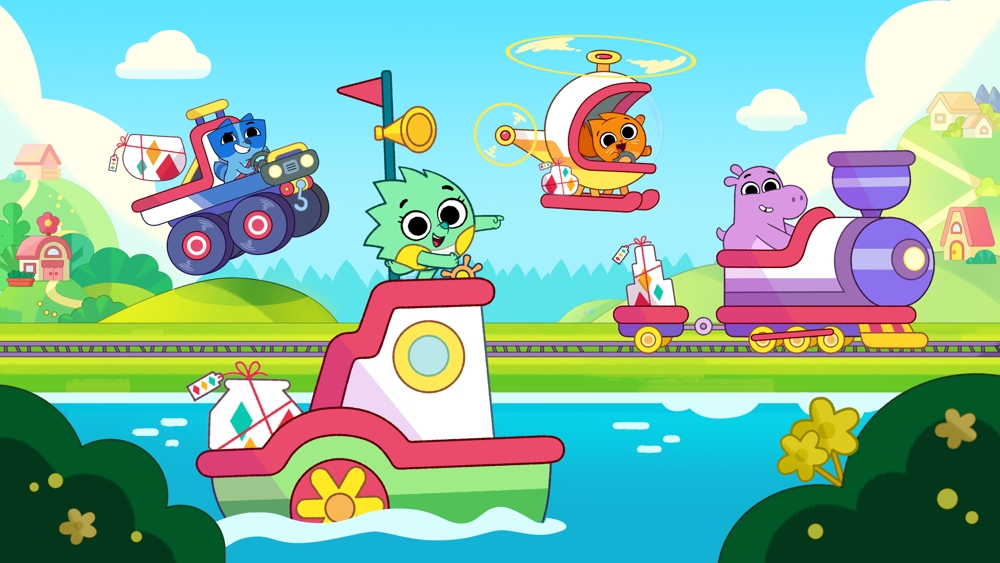 This Boxing Day, preschoolers across Canada will “unwrap” a brand-new world of surprise and adventure when Pikwik Pack premieres Saturday, December 26 at 9:05 a.m. ET on Treehouse. The series will also be available to stream in Canada live and on demand through STACKTV with Amazon Prime Video Channels! Pikwik Pack follows four adorable animal friends as they work together to deliver magical surprises to the kind citizens of their bustling town. The series has successfully premiered in the U.S. on Disney Junior.

Suki the brave hedgehog, along with Axel the go-getter raccoon, Tibor the reliable hippo and Hazel the silly cat, travel together by land, sea and air to bring packages of joy to their neighbors. Whether it’s a telescope, birthday gift or even a snow-cone – young viewers will learn gentle life lessons about the importance of community, responsibility and working as a team to accomplish a common goal. 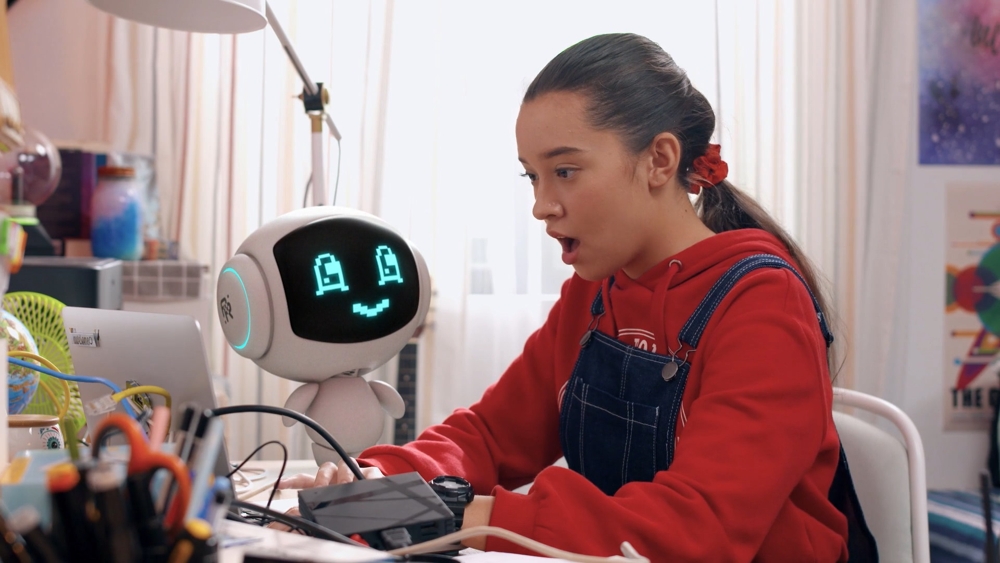 2020. Award-winning animation company Omens Studios returns to Amazon Prime with the first season of its STEM-based edutainment programme Argo’s World (15 x 22’), joining its other popular shows Counting with Paula and Leo the Wildlife Ranger on the streamer. Aimed at kids 7-12, the series launched Dec. 8 on the service in the U.S. and the U.K.

Argo’s World is a stimulating hybrid program encouraging children to learn STEM principles the fun way. It follows 12-year-old Marie and A.I product Argo as they uncover surprises, interesting characters and wild adventures in every episode, exploring topics such as the internet, light and robotics.

Omens will be presenting Argo’s World, Counting with Paula S4, Leo the Wildlife Ranger S2 and new IPs Amy & the Afterlife and Dragon Lizzardo at the Asia Television Forum market. 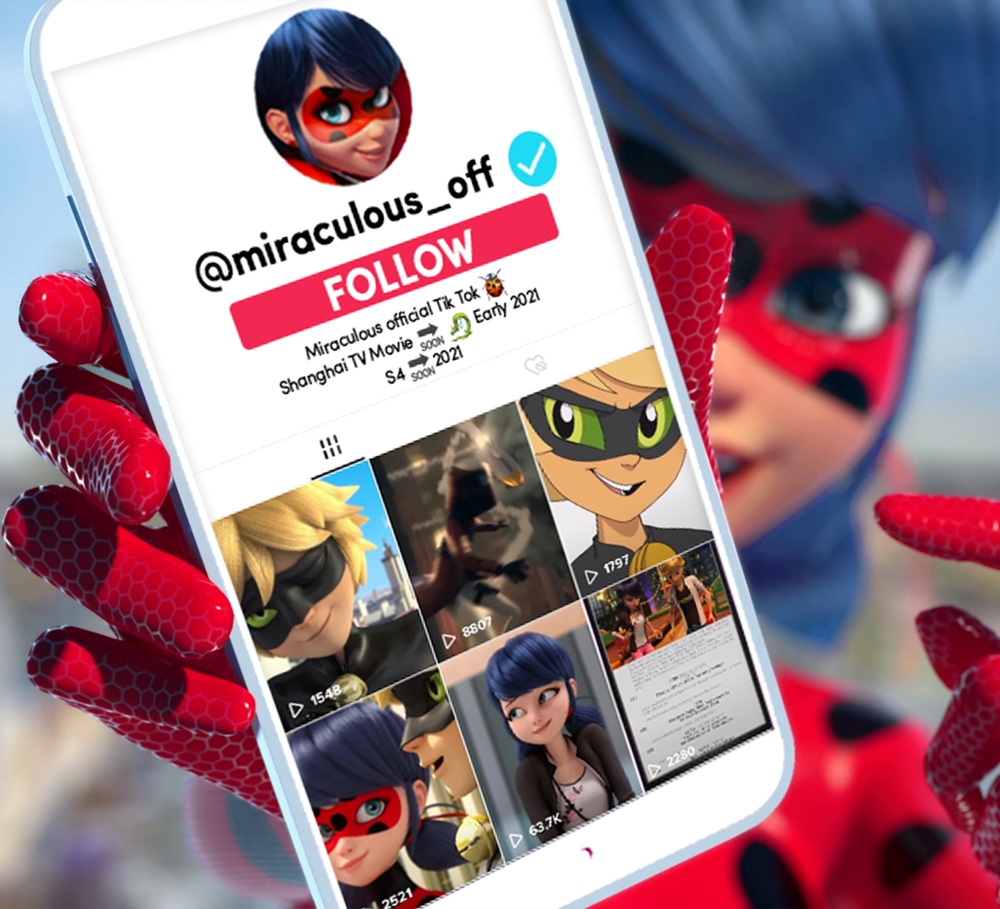 Award-winning independent animation studio ZAG and leading European animation studio ON kids & family (Mediawan group) continue to build an entire digital ecosystem around the world-famous series Miraculous: Tales of Ladybug and Cat Noir. Miraculous is now available on the rapidly growing social media platform TikTok. Digital performances are at the core of ZAG’s development strategy that targets the diverse fan base of the franchise.

TikTok will build on the brand’s presence on Facebook, Twitter, Instagram and Tumblr — where 12 official accounts, including dedicated accounts for the series’ main characters, boast five million followers in total. The new TikTok channel will unveil never before seen footage, including music videos with choreography for kids and young adults to replicate at home and record themselves performing the dances; split screen videos sharing script and storyboards with the corresponding animation; short videos from the TV series reflecting seasonal events; characters speed drawing; promotional videos/teaser trailers; ‘making of’ videos; gaming previews and special VIP invitations to discover new digital experiences by the new ZAG Games & Interactive Experiences division, and more. 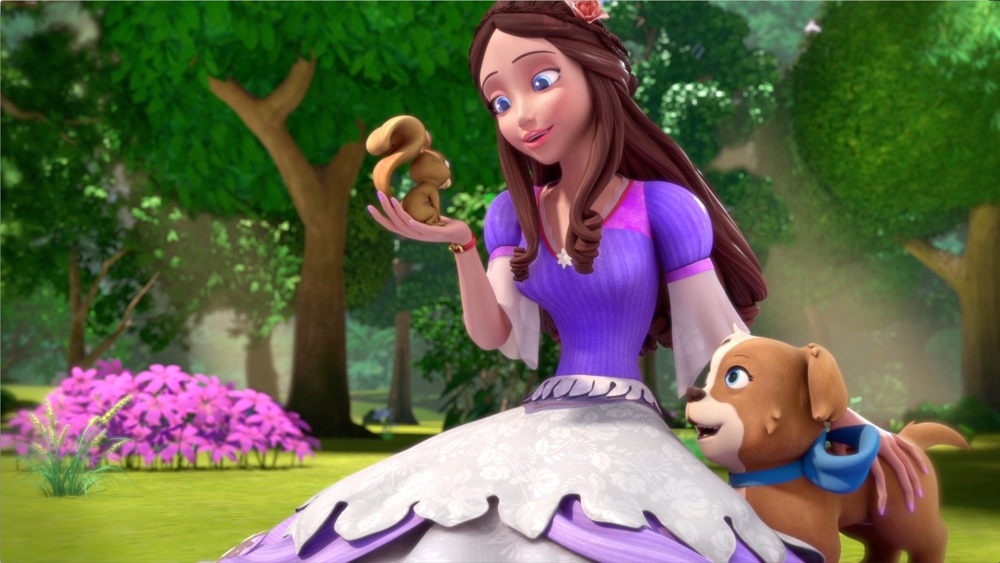 Mondo TV, one of the largest European producers and distributors of animated content, has announced sales for the new third season of Sissi the Young Empress.