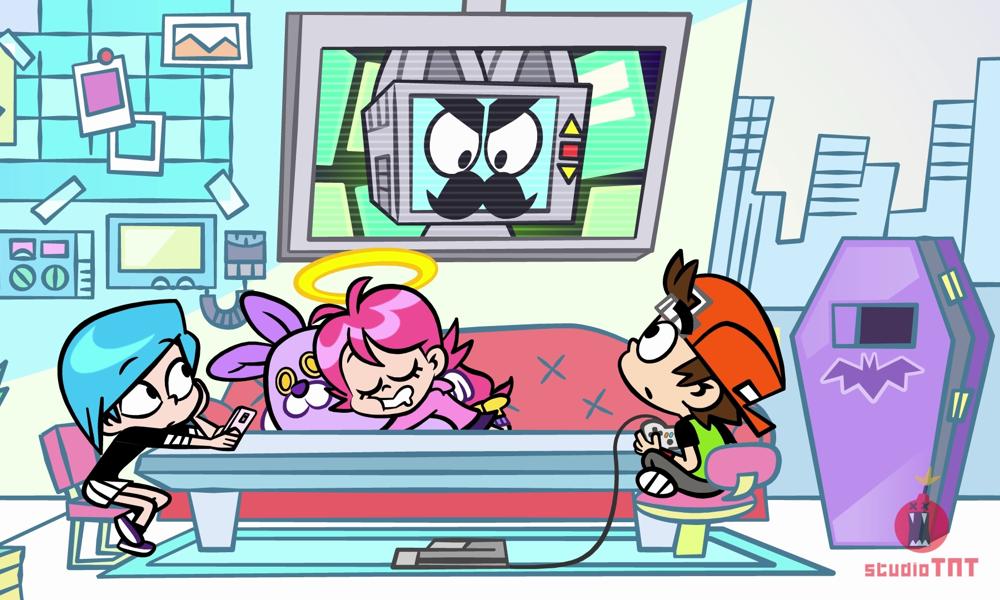 Meta Media Entertainment has been appointed as the worldwide distributor for the hit new animation series Hero Circle from Korean producer Studio TNT. The superhero/sci fi/school sitcom series for kids 7+ has had a great response from audiences since its launch this summer on Korean broadcaster EBS, who also co-produced the show. It also aired on the cable channel Tooniverse and others. In its first month’s release on WAVVE, one of Korea’s top streaming services, it continually ranked in the top 3. Meta Media will launch the show at next month’s digital Asia TV Forum & Market.

The “Hero Circle” is a school club for kids with superpowers, although our little heroes’ powers aren’t so super yet. These quirky misfits have a lot to learn about being heroes — it’s hard enough just being themselves! Cityside Academy is chock full of rival clubs who are constantly creating challenges for the Hero Circle, from the despotic Garden Club, to the vampire-hunting Manga Club. Extracurricular adventures in the form of aliens, supernatural phenomenon, and the city’s “grown-up” superheroes and villains, means the Hero Circle is always up to something fun.

Corus Entertainment announces that Nick+ is now available to customers in Canada through Apple TV channels on the Apple TV app on iPhone, iPad, Apple TV, iPod touch, Mac, select Samsung, LG, Sony, and VIZIO smart TVs, Roku and Amazon Fire TV devices, and PlayStation and Xbox consoles. With thousands of hours of content, Nick+ is the ultimate destination for side-splitting, kid-friendly fun. Customers can sign up for a 30-day free trial and subscribe directly to Nick+ on the Apple TV app for $5.99 per month. Subscribers can watch online or enjoy offline downloads; through Family Sharing, up to six family members can share subscriptions to Apple TV channels using just their Apple ID and password.

Nick+ offers subscribers access to a vast catalog of Nickelodeon’s iconic live-action and animated series along with the best preschooler programming from Nick Jr. With new episodes available on Apple TV channels right after the broadcast premiere in Canada, kids can watch their favourite Nickelodeon shows at any time, including SpongeBob SquarePants, The Legend of Korra, The Loud House, Bubble Guppies, Henry Danger, Blaze and the Monster Machines, The Thundermans, Dora the Explorer, Blue’s Clues & You!, as well as beloved classics and retro programming like iCarly, Rugrats, and so much more. 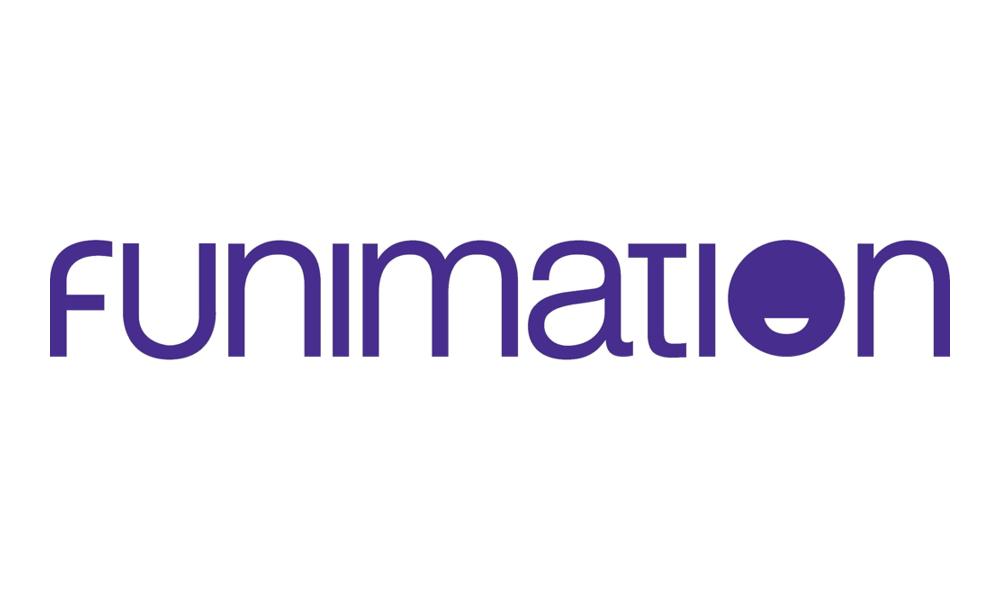 Funimation, the leading global anime content provider, announced its service is now live in Brazil and Mexico. The service is now available online and will roll out on various apps and Smart TV platforms in 2021. Funimation’s Brazil and Mexico service offerings include anime series subtitled in Portuguese and Spanish respectively, with select titles dubbed.

At launch, fans have access to more than 1,500 hours from over 200 series, plus movies, including My Hero Academia, Attack on Titan, Overlord, Sword Art Online, Fruits Basket, Demon Slayer: Kimetsu no Yaiba Fan, Cowboy Bebop, Steins; Gate, Love Live! Sunshine!!, Danganronpa, Noragami, Rascal Does Not Dream of Bunny Girl Senpai, The Promised Neverland and Plunderer. After launch, Funimation will continue to add even more great content, including several Simulcast series from Japan’s Fall and Winter Seasons, as well as some beloved classic catalog titles. 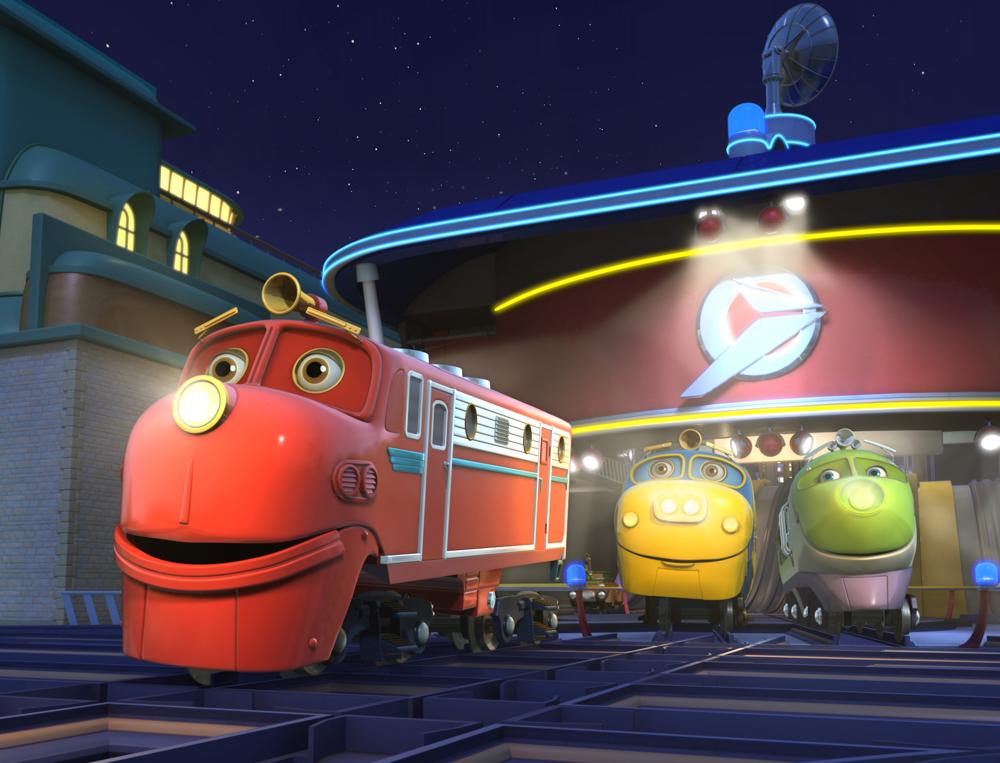 Chuggington: Tales from the Rails

Herschend Entertainment Studios announced that its highly-anticipated new series, Chuggington: Tales from the Rails, will debut to preschoolers and their families across the U.K., Ireland, France, Germany and Poland, via the series’ original top-tier broadcast partners, CBeebies, RTÉ , TF1, SUPER RTL and TVP ABC, respectively. The European broadcasters will begin debuting the series in early 2021 following the U.S. launch on Disney Junior and DisneyNOW in June.

Chuggington: Tales from the Rails introduces an all-new audience to the three young trainee trains Wilson, Koko and Brewster as they ride the rails on exciting, new adventures of teamwork, friendship, and fun. The new series digs deep into unique locations and character personalities to explore the dynamic world of Chuggington that’s home to a diverse and playful community of trains known as “Chuggers”. The new series is full of humor, adventure, and heart, accompanied by traintastic new songs!

European broadcasters will also be supporting the countrywide premieres of Chuggington: Tales from the Rails with the launch of a series of animated/live-action hybrid shorts, Discover Chuggington: All Aboard, featuring real kids who are transported into the fictional 3D world and interact with the characters through activities, adventure and music. Licensing agents across the regions will be announced shortly, covering key category offerings and product mix, including publishing, secondary toys, puzzles and games, food and drink, sleepwear and apparel, and bedding. The new toy line from Alpha Group, the franchise’s global master toy partner, is set to debut at retail in Autumn 2021. 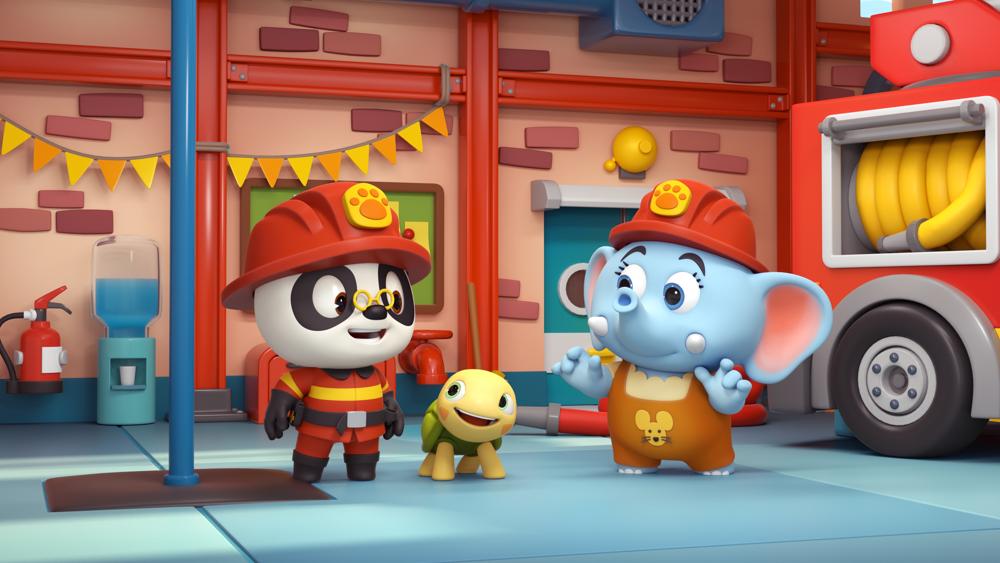 Developed for children ages 3-6, Dr. Panda is created and produced by Lin Yan with Giggle Garage and Spider Eye, written by Daan Velsink (Panic!, Snapshot, Bingo!) and Chris Parker (Peppa Pig, Shaun the Sheep) and directed by Patrick Chin and Wip Vernooij (Moshi Monsters, Wellie Wishers). The series takes place in the wonderful world of Panda City, where every day Dr. Panda tries out a new job working together with his friends: A mix-up at the post office? A chicken stuck in a tree? Carrots mysteriously disappearing? No problem! With a dash of creativity and a good deal of teamwork, Dr. Panda always saves the day!

9 Story acquired worldwide distribution rights to Dr. Panda, excluding China, Hong Kong, Macau, Taiwan and select rights within MENA in September 2018. Based on the worldwide sensation and award-winning app franchise that has over 300 million downloads and 7 million active users per month, the program is Dr. Panda’s first 3D series. A second season (39 x 7′) is now in production, with delivery anticipated in fall 2021. 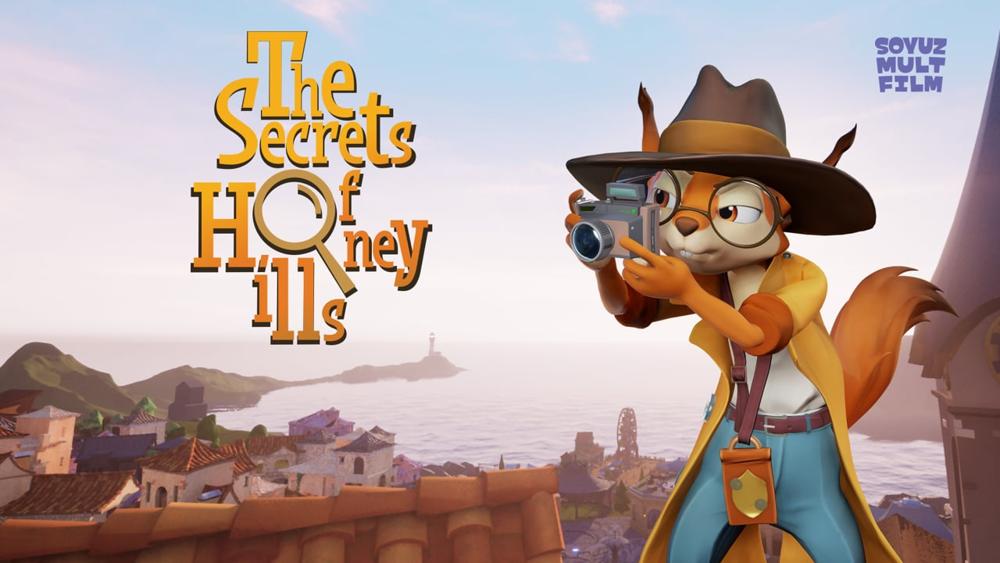 Soyuzmultfilm will offer Rockoons, its brand-new musical series for the youngest audience; detective comedy series The Secrets of Honey Hill for 4-6 year olds; and Claymotions for early preschoolers, which is created in a rare technique of clay animation. The studio will also show a premiere episode of a 3D reboot of the popular gag-сomedy I’ll Get You! and seek co-production partners for new titles Umka and Frosh.

Last but not least, Platoshka animation studio will take part in the co-production market with three projects: Beadies, an educational musical for the youngest children; Agatha the Garden Queen and Been-in-Use Cat.

You may also like...
Related Topics:Chuggington: Tales from the Rails, featured, Herschend Entertainment Studios, The Secrets of Honey Hills
Geographic Region:Worldwide