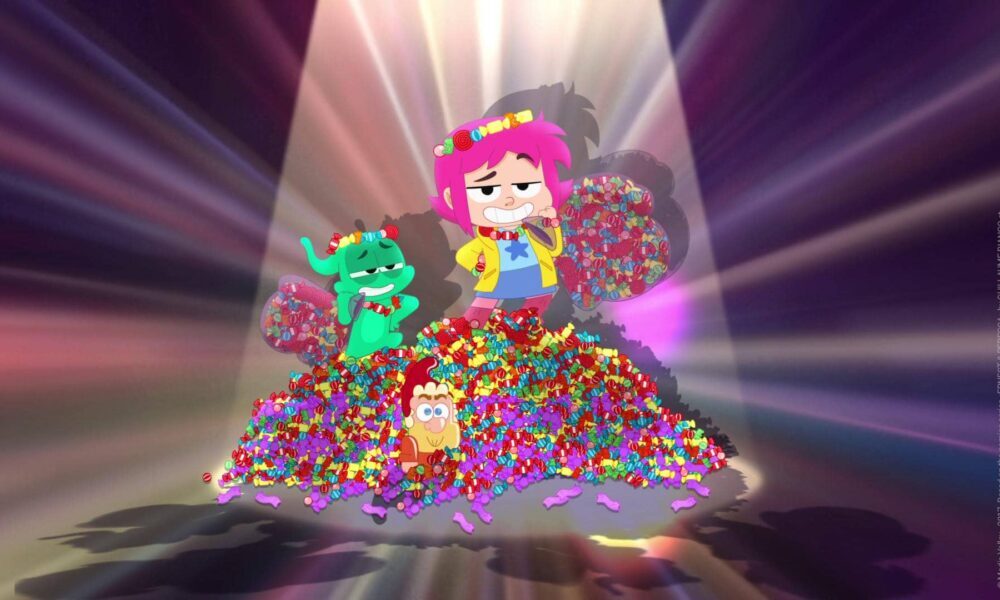 Cyber Group Studios has secured another raft of major broadcast and streaming partnerships with top international broadcasters and digital platforms. The sales will bring 16 of the company’s distributed series to viewers across Europe, Asia, Africa and North America.

“We’re very pleased to be working with so many of the world’s leading broadcast and streaming partners that share our commitment to providing quality children’s programming to kids and families everywhere,” said Raphaelle Mathieu, SVP Sales & Acquisitions and New Media. “Our expansive and diverse slate provides a rich range of content for today’s young audiences, and we look forward to work with even more producers and co-producers, to make our distributed programs available to more viewers around the globe to engage with, learn from and enjoy. 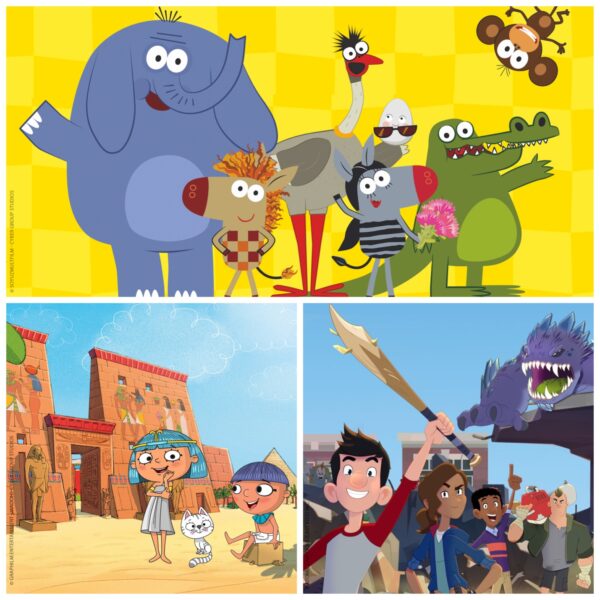 Squared Zebra, Nefertine on the Nile, The Last Kids on Earth 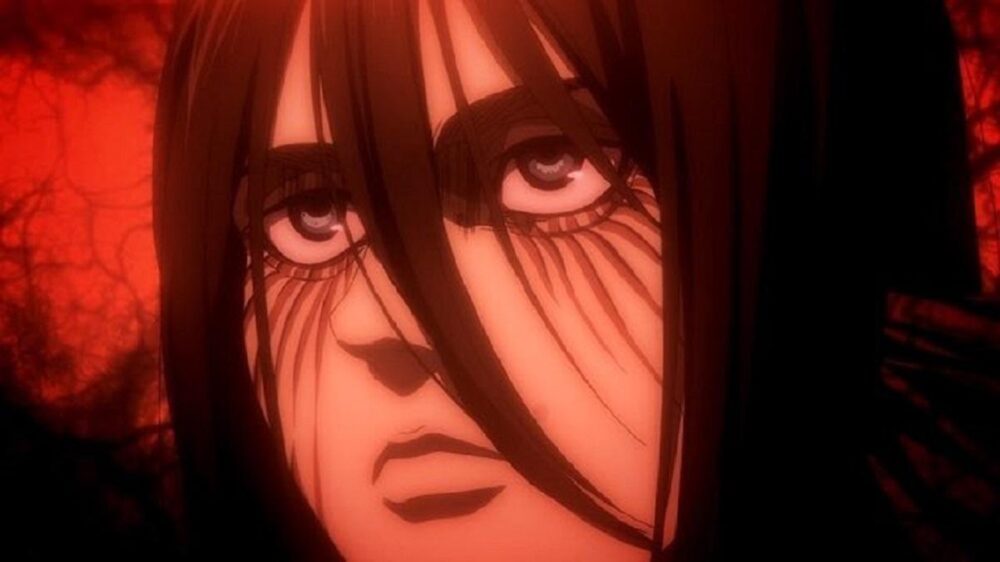 Analysis of Google search data reveals that online searches for “Crunchyroll subscription” exploded 525% worldwide on January 9 (GMT), as the end part of Attack on Titan‘s fourth, final season finally saw a global streaming release. New insights by www.VpnOverview.com reveal that fans also looked into Funimation, which is also offering the action-horror anime. Searches for “Funimation subscription” rose a whopping 1,011% over Sunday, Jan. 9 in Europe and America – showing the interest that many non-subscribers showed towards the already popular Japanese show.

“With the release of the final part of Attack on Titan, fans have flocked to streaming services such as Crunchyroll to watch the highly anticipated anime series. It’s interesting to see how searches for subscriptions to the streaming services have shot up as much as they have due to the release of one anime. It shows the global interest in anime has increased over recent years, and popular series like Attack on Titan have helped surge demand for Japanese animation,” said a spokesperson for VpnOverview.com. “With the release of Demon Slayer: Entertainment District Arc and the new season of One Piece, it looks to be a great year for anime fans, but also a great year for streaming platforms, as subscribers to the likes of Funimation and Crunchyroll will flood to watch the newest content and create plenty of revenue for both companies.” 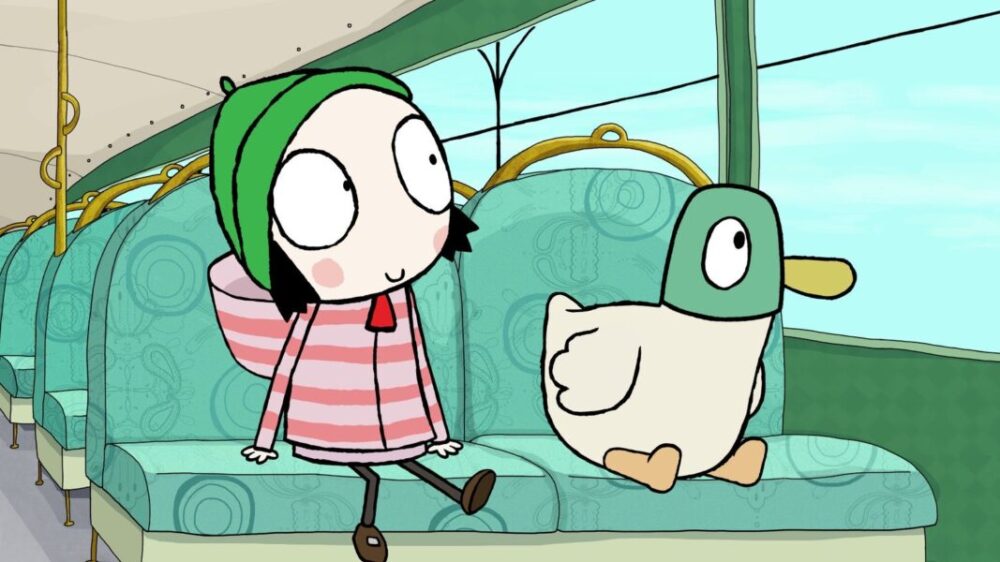 Global British content creator, producer & distributor BBC Studios today launched two new FAST channels in the U.S.: BBC Kids and Ninos por BBC, the first children-dedicated FAST channels for BBC Studios, will bring over 450 hours of English and Spanish language programming to ViacomCBS’ Pluto TV. “BBC Studios is doubling down on FAST channels as we see great potential to tap into this tremendous growth sector, including bringing our content to new audiences in the U.S. and beyond. We are committed to delivering high quality content for children to households for free, and hope to expand this offering to other FAST providers,” said Beth Anderson, GM FAST Channels, BBC Studios. 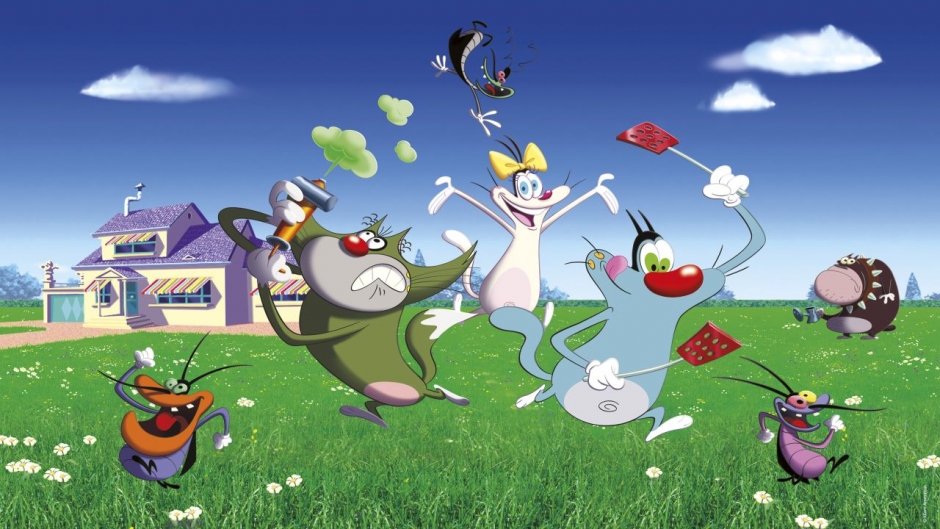 Academy Award-nominated French studio Xilam Animation has reached significant milestones in its global digital content strategy, including debuting on Samsung TV Plus and securing a second YouTube Diamond Play Button. “Digital platforms continue to play an integral role in our content strategy, as we ensure that fans can access our vast library of content wherever they are in the world, and from whichever device they prefer,” said Marc du Pontavice, Founder & CEO. “As one of the first French production companies to launch a dedicated ad-supported linear channel in an international market, we’re proud to be taking an innovative approach in the digital sector and look forward to hitting even more milestones in the future.”

After launching on Samsung TV Plus in Brazil – the free, ad-supported streaming service pre-installed on all 2017-2021 Samsung Smart TVs – Xilam’s unique users hit 600K. The dedicated Xilam TV channel available on Samsung TVs in Brazil features titles from the studio’s extensive catalogue, including Zig & Sharko, Oggy and the Cockroaches, Where’s Chicky?, A Kind of Magic and Floopaloo – Where Are You?

In a further milestone, Xilam has been awarded a coveted Diamond Play Button for its Oggy and the Cockroaches YouTube Channel, which now has 10 million subscribers. This marks Xilam’s second Diamond Play Button after its Zig and Sharko channel received the award in 2020. Also on YouTube, Xilam has now reached the 50 million subscriber mark across its network of dedicated brand channels. Across all digital platforms worldwide, Xilam cumulated 12.5 billion views for its content in 2021. Of this total, 1.5 billion views were generated from Facebook Watch, making Xilam the No. 1 provider of kids’ content worldwide in terms of views on the VOD service. 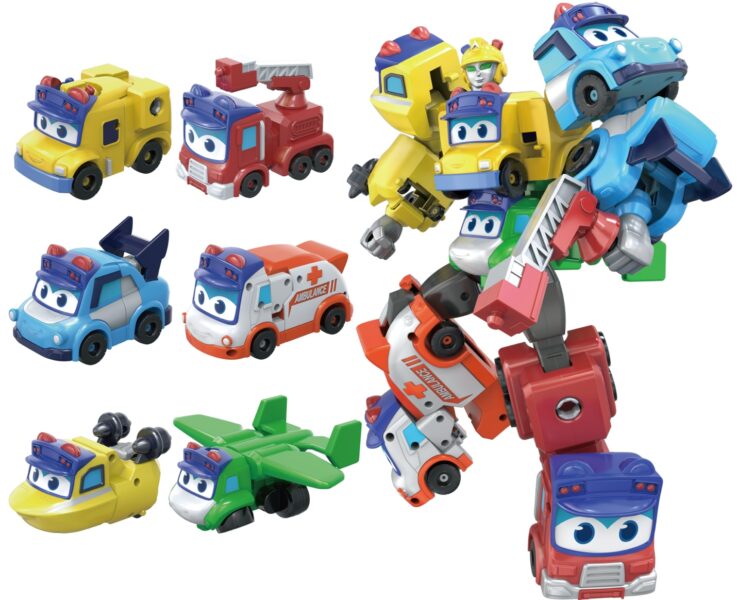 Nominated as the Young Property of the Year in 2020 by LIMA, GOGOBUS will launch on major TV stations and VOD platforms in Israel from early 2022. A Hebrew YouTube channel will be built in support of the expansion, while the toy line will hit shelves with action figures, robots and toy cars. Winsing Animation will present brand-new seasons of GOGOBUS in 2022 and make efforts to build more YouTube channels in different languages as to set up a multilingual channel matrix.

GOGOBUS transforming robot playsets were a great success in Indonesia last year, with two new series and a 6-in-1 robot due out this year. The toy line has also expanded into e-commerce in the U.S. — five Skus have been available on Amazon since October, with great Black Friday and Cyber Monday performance. The popular toy line has rolled out across 15 countries and regions, including South Korea, Russia, Indonesia, North America.