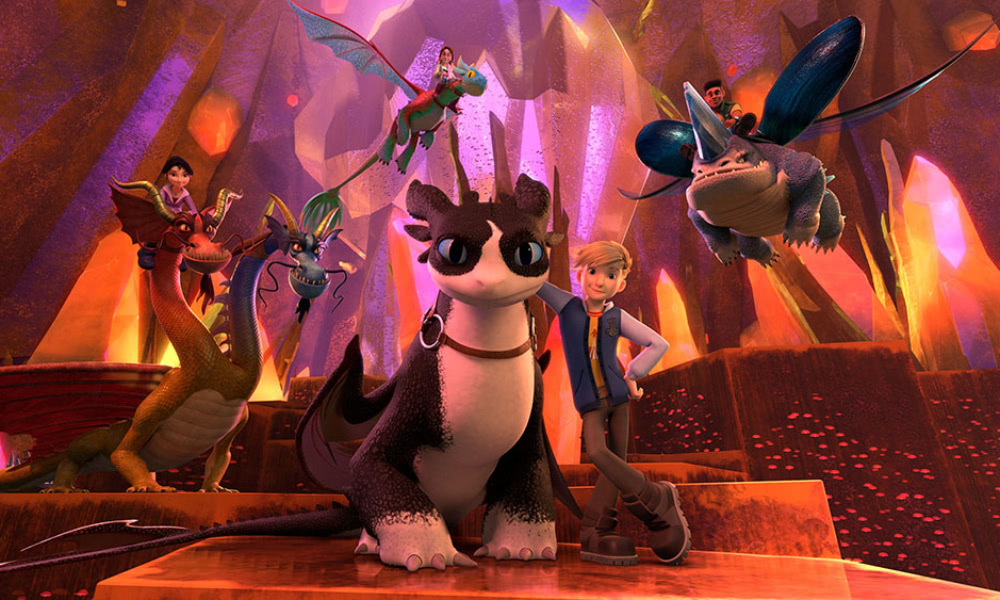 DreamWorks Animation has debuted new teasers for Dragons: The Nine Realms, which premieres on Hulu and Peacock streaming services Thursday, December 23. Set 1,300 years after the events of How to Train Your Dragon, dragons are now just a legend to the modern world … or so we think! The six-episode series is led by showrunner/exec producer John Tellegen and features the voices of Jeremy Shada, Ashley Liao, Marcus Scribner, Aimee Garcia, Julia Stiles, Lauren Tom, Keston John, Pavar Snipe, Justina Machado, Angelique Cabral, D’arcy Carden and Carrie Keranen.

Synopsis: When a geological anomaly opens up an immense, miles-deep fissure in the Earth’s surface, scientists from all over the world gather at a new research facility to study the mysterious phenomenon. Soon a group of misfit kids, brought to the site by their parents, uncover the truth about dragons and where they’ve been hiding — a secret they must keep to themselves to protect what they’ve discovered. Watch the other clips here  and here, and read more about the show in Animation Magazine‘s feature story here. 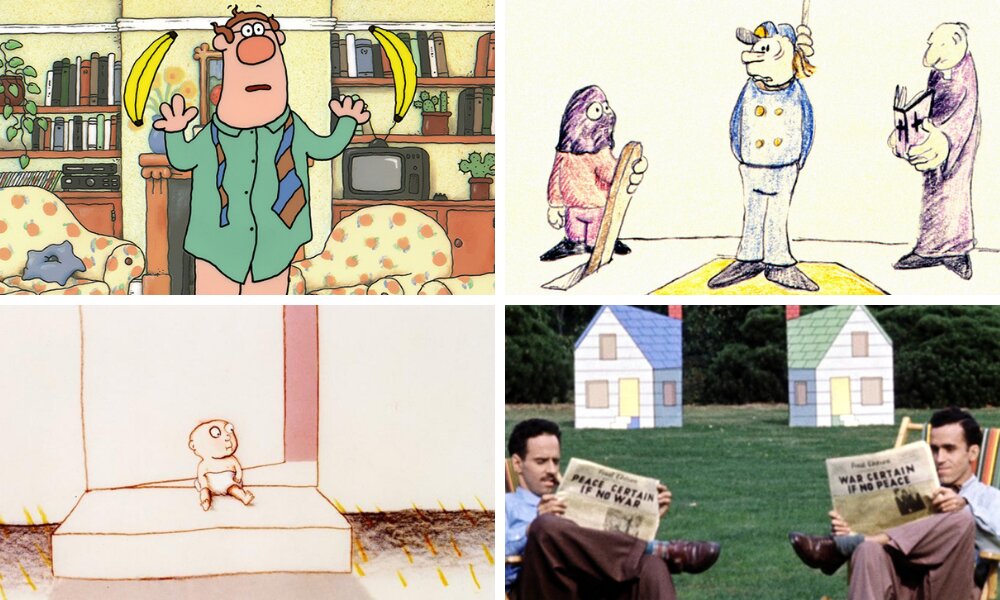 Documentary, art-house and global cinema SVOD service OVID.tv is adding a slate of 26 titles to its streaming slate in January, including 10 exclusive streaming premieres. Those in the mood for Oscar-winning animated shorts from the National Film Board of Canada will want to make sure they are signed up before Friday, Jan. 21, when a number of works by some of Canada’s most celebrated animation filmmakers will arrive: 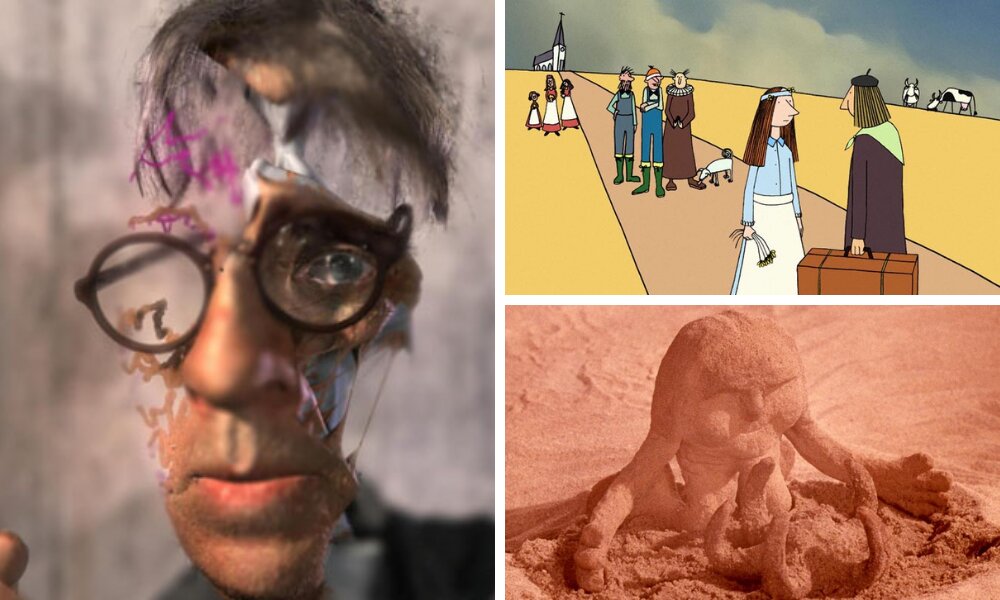 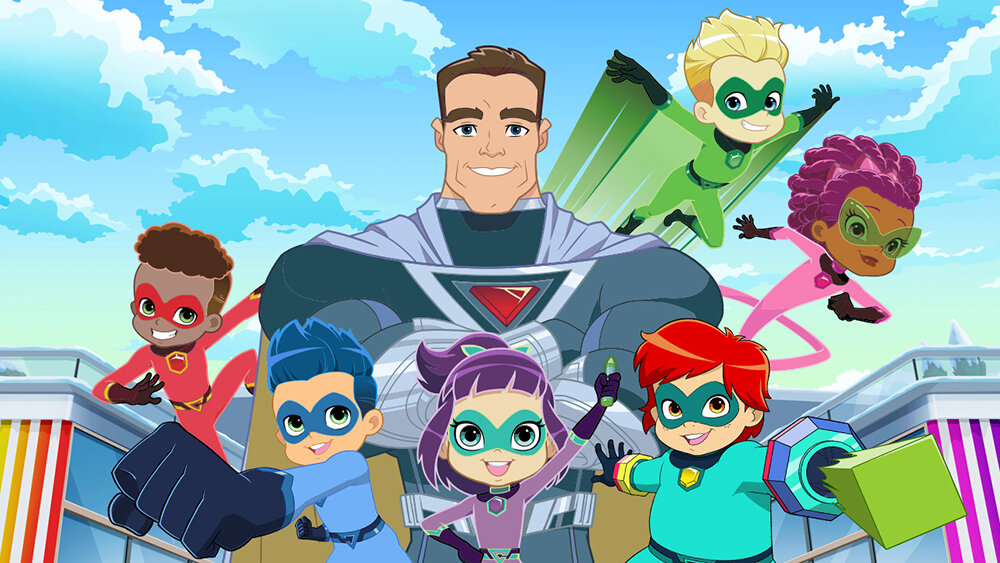 Genius Brands International, Inc. in partnership with Spafax Inflight Entertainment,announced it has been selected by JetBlue to feature Kartoon Channel! content as part of its inflight entertainment experience. The partnership is expected to launch in January 2022 and includes a sampling of Genius Brands’ hit content, including: 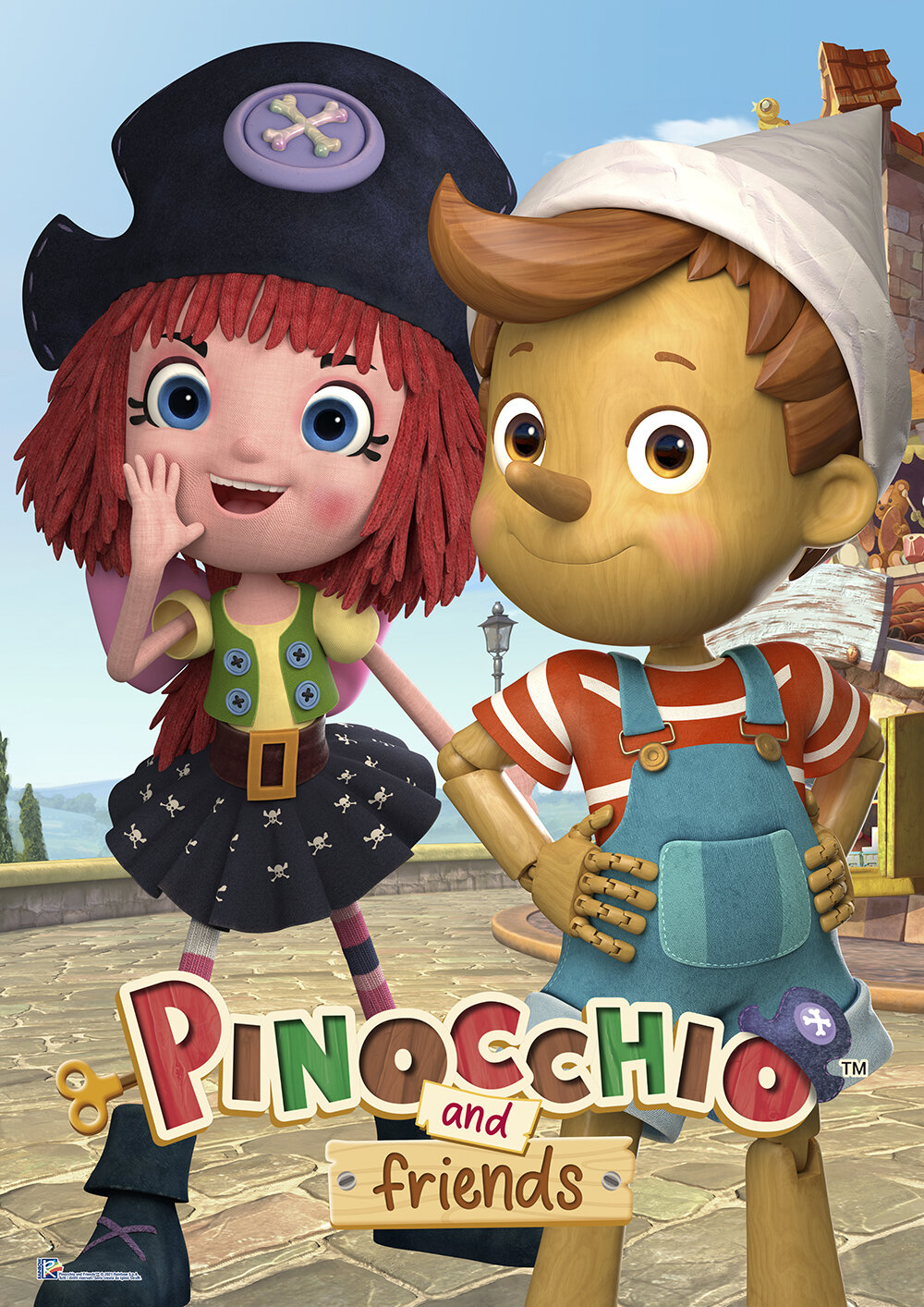 Italian entertainment powerhouse Rainbow Group has inked an exclusive agreement with the U.K.’s leading free-to-air preschool channel, CBeebies, to broadcast its new CGI animated series Pinocchio and Friends from early 2022. Based on Carlo Collodi’s novel, the 26 x 12′ action-comedy series is produced by Rainbow in collaboration with Rai Ragazzi and Toonz Media Group. Ignio Straffi’s new adaptation of the classic tale ranked as the most watched and top-rated show on Italian channel Rai Yoyo, which premiered the series in November.  Pinocchio also made an appearance at the 78th Venice BIennale in September and enjoyed a simultaneous premiere at Lucca (Italy) and ITTV Festival (L.A.) in October.

The story begins in Papa Geppetto’s Shop of Wonders, the home of Pinocchio’s bunch of little heroes always ready to set off and explore the great outdoors! The funny and cheeky puppet is joined on his adventures by Freeda, a pirate doll always ready to board, and grumpy Talking Cricket, appointed by the Fairy with Turquoise Hair to keep an eye on them. Among old and new encounters, modern technology, and surprising twists, Pinocchio will draw the audience on a funny journey to the discovery of everyday little wonders and universal values such as inclusion, friendship and the power of dreams. 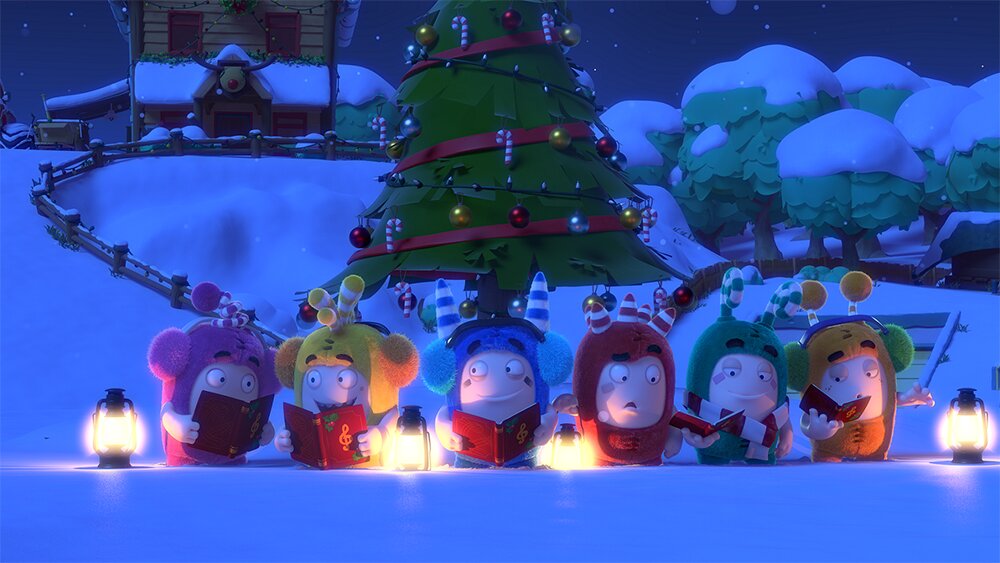 Award-winning content creation, distribution and licensing studio One Animation has secured a new deal with Sky Kids (U.K.) for its hit CG-animated series Oddbods, including rights for season three of the long-form series (60 x 8’) and the seasonal special The Festive Menace (1 x 23’). The new content launched on December 17. Previous seasons of Oddbods have been licensed by Turner (now WarnerMedia) as part of an EMEA wide deal, as well as ITV.

Oddbods is a three-time Emmy Award-nominated, non-dialogue comedy featuring seven adorable, highly unique pals. Together, despite their differences, they survive the perils of everyday life, unintentionally turning ordinary situations into unexpected, extraordinary, and always humorous events. The quirky, but totally charming, Oddbods celebrate individuality in a funny, warm, and unexpected way. After all, there’s a little odd in everyone! 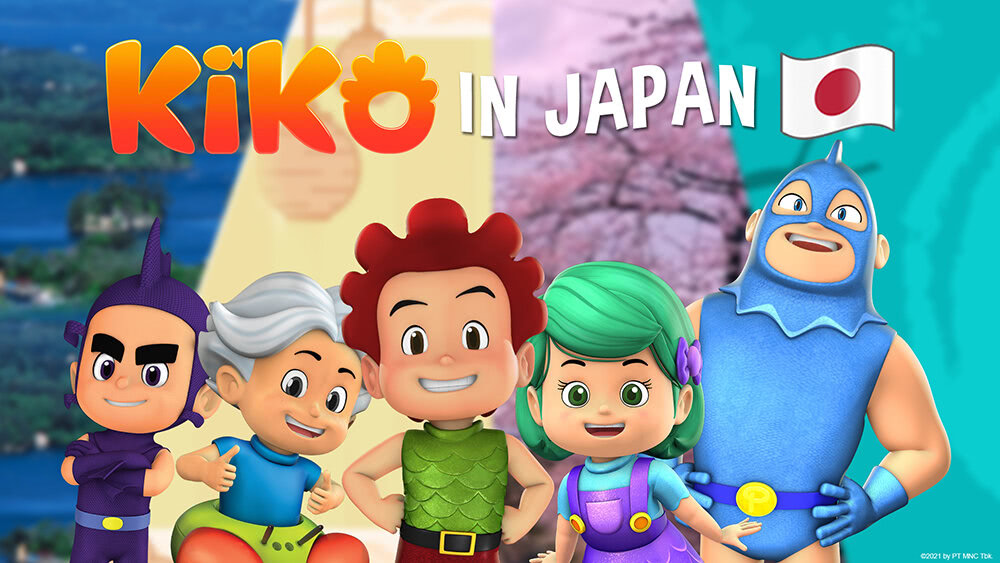 MCN Animation series Kiko is taking its show on the road with an animated adventure in Japan’s cherry blossom-bedecked Tohoku Region, introducing tourism through North Japan to Indonesian audiences tuning into free-to-air station MNCTV. Combining CGI and live action, this new adventure is brought to life with the help of MNC Licensing, Creative Minds LLC, Yamagata Broadcasting and Tohoku Inbound Association, and will see Kiko and his friends visit a number of attractions, explore high-tech innovations and taste local delicacies.

Netflix announced additional casting for its live-action epic adventure Avatar: The Last Airbender, based on the beloved animated series from Nickelodeon. The series is currently shooting in Vancouver. Details on the new cast and the characters they will play:

In Free Guy, a bank teller who discovers he is actually a background player in an open-world video game decides to become the hero of his own story…one he rewrites himself. Now in a world where there are no limits, he is determined to be the guy who saves his world his way…before it is too late. Directed by Shawn Levy from a screenplay by Matt Lieberman and Zak Penn and a story by Lieberman.

‘We Baby Bears’: Cute Cubs in Search of a Home
A Host of Opportunities for Avatars