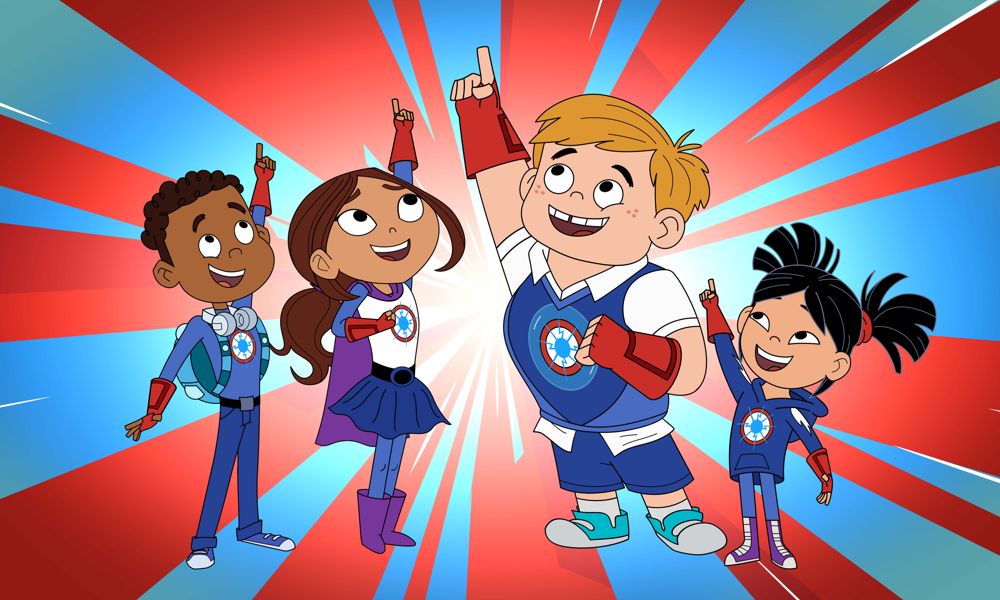 Portfolio Entertainment’s Distribution Division has secured a new round of global sales for its action-packed animated series Hero Elementary: Discovery Kids Latin America has acquired all 40 episodes, with additional pickups from TVB (Hong Kong), City Saskatchewan (Canada) and the American Forces Radio and Television Service for all offshore U.S. Military Bases. The series will also be heading to MIPTV as part of Portfolio’s slate of new and established titles available at the market.

Aimed at kids aged 4-7, Hero Elementary (40 x 22’ or 80 x 11’) follows the pupils of the titular institution, where kids with superpowers learn how to use their unique gifts, and no aspiring superhero could dream of a more exciting place to train! At Hero Elementary, the gym is a veritable obstacle course. Sky-high towers dot the courtyard so that students can practice leaping over tall buildings. And of course, there is more high-tech gadgetry than any kid could dream of. The series currently airs around the world with broadcast partners including PBS Kids (U.S.), Discovery Inc. (MENA), Minika (Turkey), YLE (Finland), KAN (Israel), Knowledge Network and TVO (Canada).

Boat Rocker Studios announced that Disney+ U.K., Ireland, Australia & New Zealand have saddled up for Dino Ranch. The 52 x 11’ 3D animated preschool show set in a “pre-westoric” setting where dinosaurs still roam, premiered to great acclaim on Disney Junior and DisneyNOW in the U.S. and CBC (Canada) in January. The series is set to launch on the Disney+ streaming platform in U.K., Ireland, Australia, and New Zealand in April 2021.

The latest kids’ hit from creator Matt Fernandes at Industrial Brothers was an immediate success on Disney Junior U.S. ranking as the #1 US cable series among Kids, Boys and Girls 2-5 since launch. Among Disney Junior repeats, Dino Ranch also ranks #1 with Kids, Boys and Girls 2-5. On DisneyNOW and VOD, it has been the #3 Disney Junior long-form series for three consecutive weeks. Two episodes have been posted on Disney Junior’s YouTube channel (“Big Jon, Big Trouble” and “Spookasaurus”) and have amassed over 1.5 million views collectively. In the six weeks since the launch of the official Dino Ranch YouTube channel it has accumulated over 3 million views. 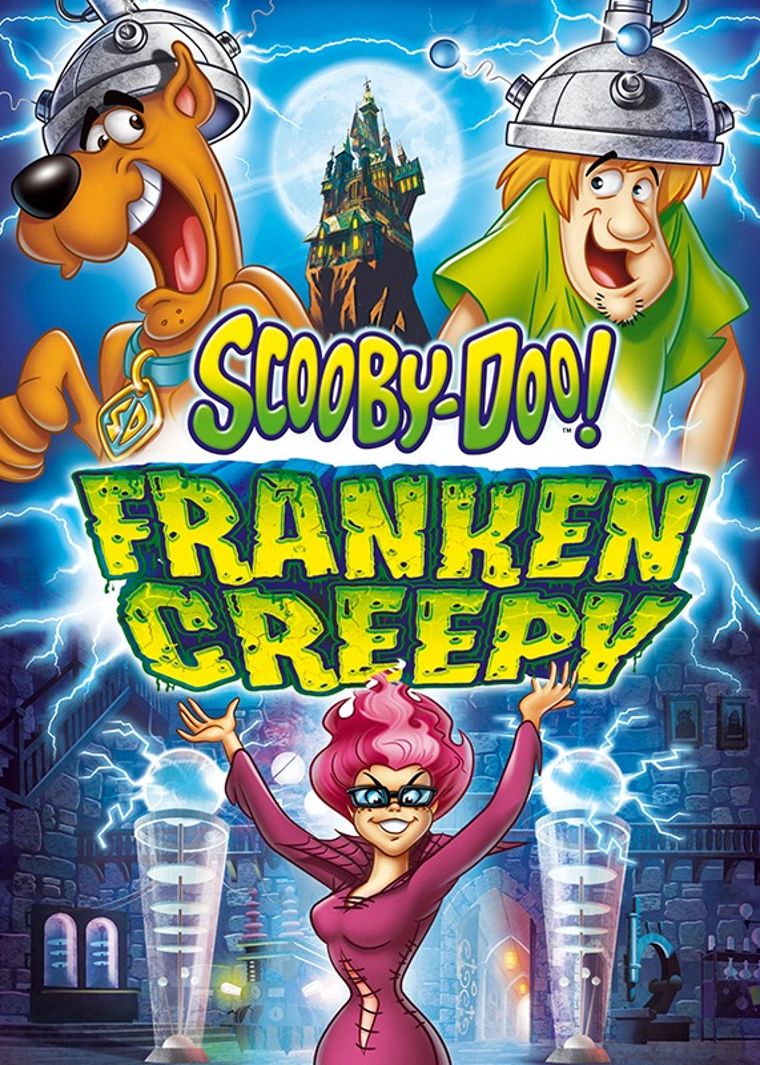 The movie night series will kick off with Scooby-Doo! Frankencreepy, to be followed by Scooby-Doo! and the Goblin King (May), Scooby-Doo! on Zombie Island (July), Scooby-Doo! & the Legend of the Vampire (October) and Scooby-Doo! and KISS: Rock and Roll Mystery, starring the voice talents of the timeless rock band. Additionally, the channel will feature films from Genius Brands’ library, including Stan Lee’s Mighty 7, Rainbow Rangers special, guest starring Pierce Brosnan, and more titles to be added weekly. 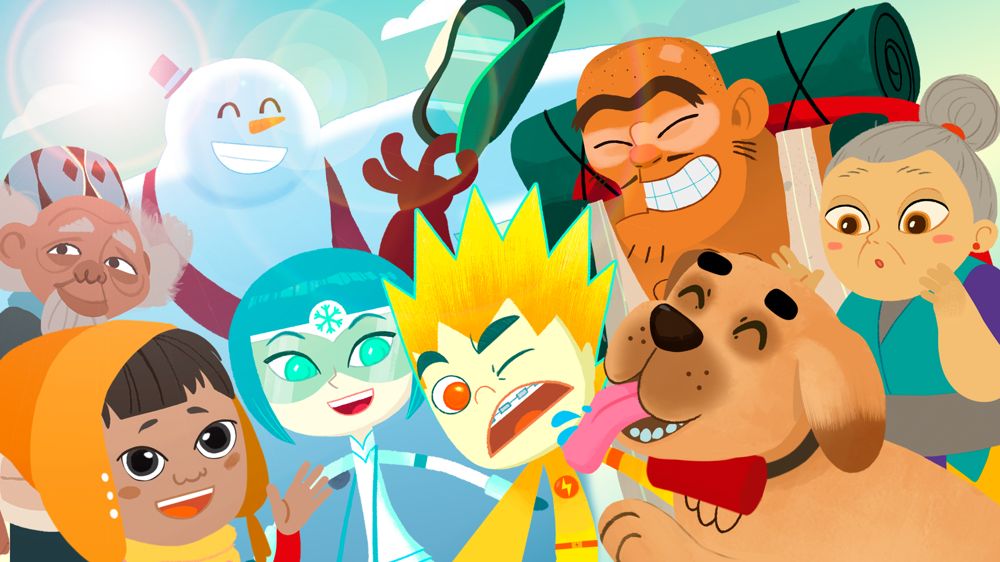 Mondo TV Group announced a major broadcasting agreement with Spanish national broadcaster RTVE: In a deal finalized by Mondo TV Iberoamerica, RTVE will show series one of MeteoHeroes, the popular environmentally themed animated kids’ show co-produced by Mondo and the leading Italian weather forecasting centre, Meteo Operations Italia (MOPI), in a number of its markets, starting with previews in the spring.

The contract covers not only TV broadcasts in Spain on Clan, but also in Latin America on Clan Internacional. This wide international coverage will also play an important part in supporting licensing and merchandising plans under way in these areas. MOPI and Mondo TV have already agreed to co-produce Season 2. The first series has already been sold or confirmed into over 120 countries and was among the biggest hit shows on Cartoonito in Italy last autumn. 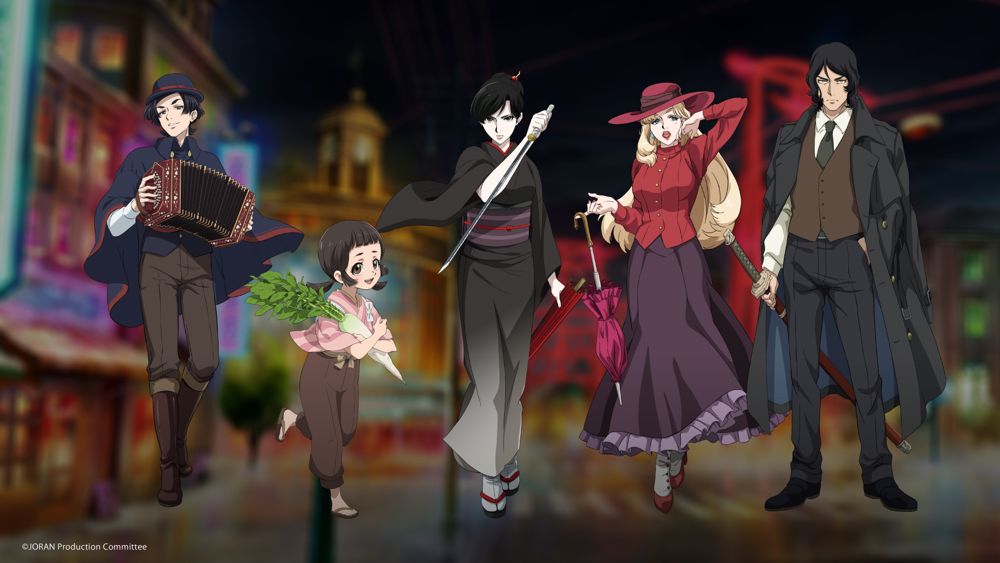 Joran: The Princess of Snow and Blood

Following the first international distribution deals for its debut Anime Department original TSUKIMICHI -Moonlit Fantasy- , Japan’s multiplatform entertainment powerhouse Nippon TV announced key sales for its Joran: The Princess of Snow and Blood (12 x 30′). With Nippon TV and Hulu in Japan maintaining all international rights, the companies have secured sales to Crunchyroll for worldwide distribution excluding Asia, along with TV stations and platforms throughout Asia by Medialink and through its own branded channel Ani-One, and on the Aniplus TV channel / aniplus.tv platform.

In Japan, this series will air on Nippon TV (terrestrial), BS Nippon TV (satellite), and CS Nittele Plus (cable/satellite) starting on April 6, 7 and 13, respectively, and each episode will stream on Hulu one week before Nippon TV.

Produced by Hulu, Bakken Record (Tatsunoko Prod.), Bushiroad Move, Bushiroad Music and Dentsu, Joran is set in 1931 Japan, where 94-year-old Prince Tokugawa Yoshinobu wields absolute power as the last remnants of Meiji culture are edged out by technology, the esoteric cosmology Onmyodo and 20th century modernity. Lurking in the shadows is Kuchinawa, a dissident group planning the assassination of the prince. Tasked to extinguish this threat is a group of secret government killers called Nue — including Sawa Yukimura, who strives to avenge the murder of her family by Janome, the Kuchinawa boss. Directed by Susumu Kudo, written by Rika Nezu. 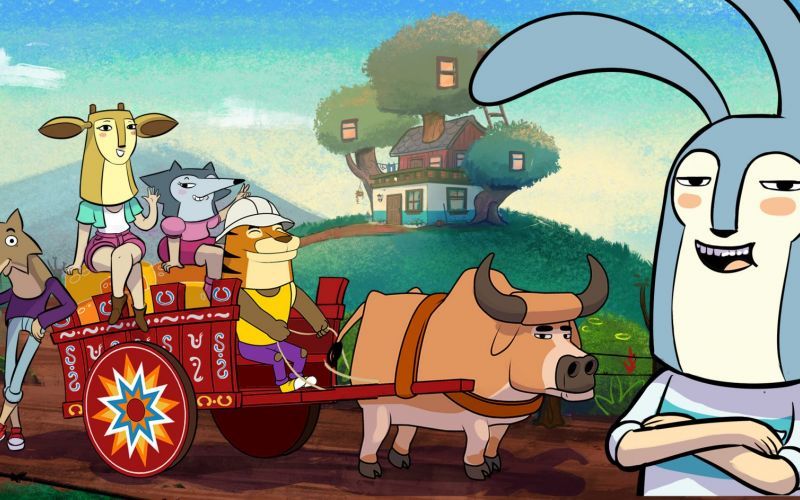 Global video content distribution/monetization platform VlogBox has teamed up with Gusto Studios to bring its content — including international hit kids’ show Bommi and Friends, to the CTV universe via apps for Roku and other OTT platforms. Bommi and Friends follows the adventures of five-year-old Bommi from rural India and her animal pals as they explore their world and learn important values and lessons along the way. Bommi and Friends is one of the most popular shows in India for young children, and has been broadcast in 97 countries around the world. 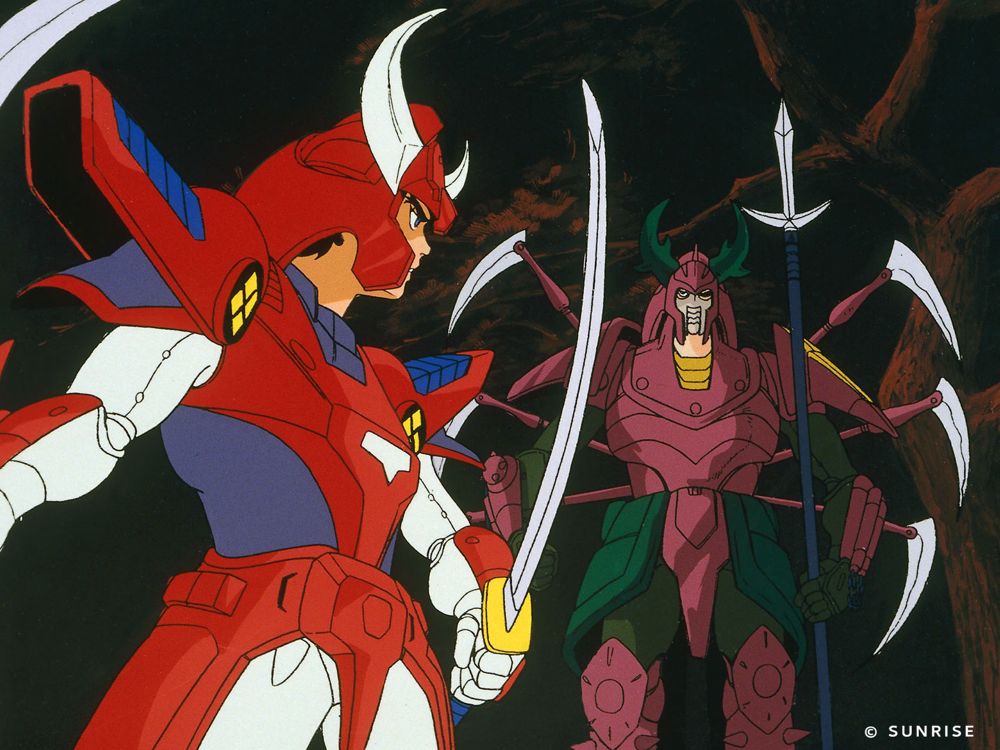