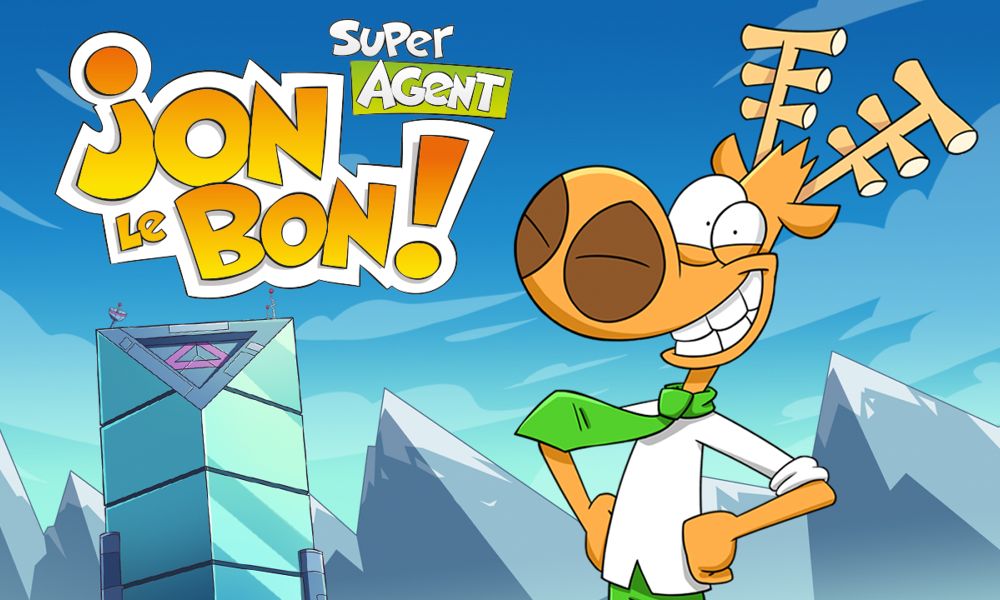 Quebec studio Happy Camper Media has announced a new seven-minute format or its two-time Canadian Gemini Award-winning animated series Super Agent Jon Le Bon! Based on the best-selling Adventure Press comic book, the 39 x 7′, 2D animated series is being produced in partnership with Radio-Canada and CBC Kids, as well as CBC/SRC Distribution and Zodiak Kids. Happy Camper has also secured financing for an additional 41 episodes, now in pre-production, meaning new adventures of the Agency’s best (or just luckiest) agent will continue to roll out into 2022.

“We are thrilled and excited to launch at Kidscreen, in partnership with our distributors Zodiak Kids, Radio-Canada and CBC. We know that kids around the globe will embrace the extended seven-minute format of humorous and adventure-filled stories featuring our clumsy, yet clever, agent. After conquering the hearts of more than 1.1 million readers with its comic book in Quebec, we are excited for new audiences to discover Jon and his wacky crew. At Happy Camper Media, we are in love with this universe filled with improbable missions, and we think that during these COVID-19 times Super Agent Jon Le Bon! will bring fun and laughter to many audiences in both linear and digital platforms”. – Renaud Sylvain, Executive Producer

The new longer format and package of 49 x 90″ shorts are being offered to buyers at the Kidscreen Summit. Super Agent Jon Le Bon! streams on both ici.tou.tv and GEM. 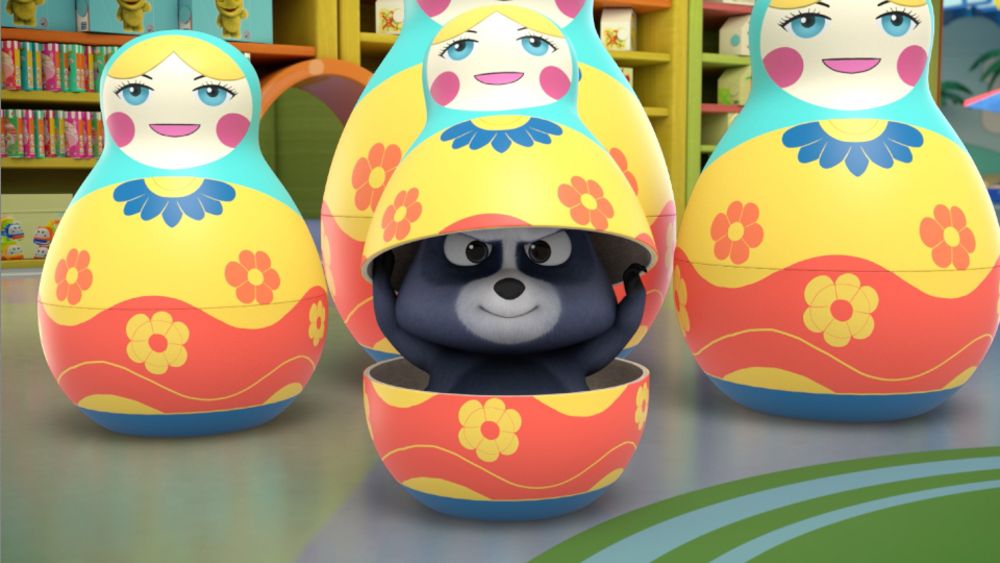 Leading Russian animation company Riki Group has secured multiple deals for its flagship series all across the globe. 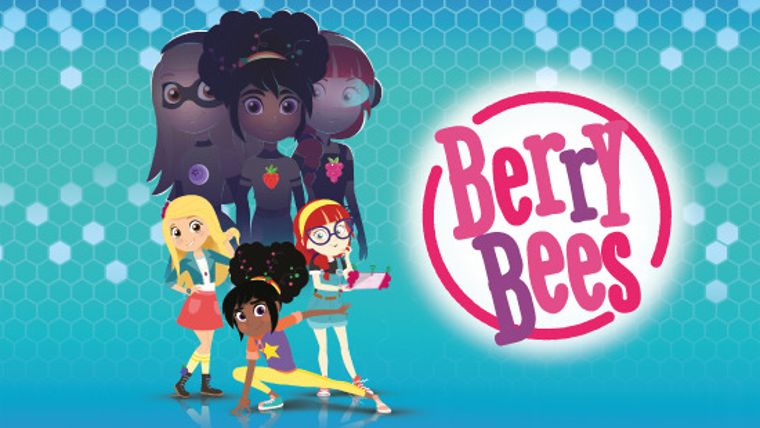 Berry Bees (52 x 12′) is a high-energy spy comedy about a trio of elite kid agents. When the world’s top-secret villains unleash mayhem and the adult spies are simply not suitable for the case, Bobby, Lola and Juliette become mistresses of disguise, secret undercover agents, astute mentalists and rad martial arts experts who also use awesome berry-themed gadgets to save the day. Co-produced by Atalntyca, Cosmos-Maya, SLR Productions and Telegael with the participation of RAI Ragazzi and NINE Network. 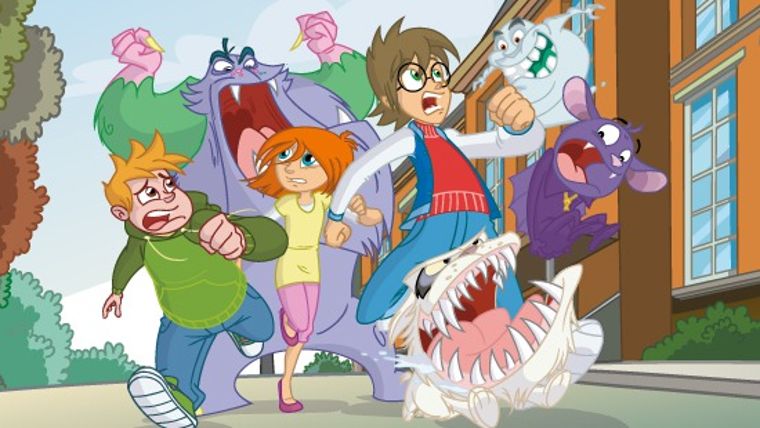 Atlantyca has also recently partnered with Future Today, the only full-stack streaming solution that packages branded channels and delivers audiences to watch them, to distribute the first season (52 episodes) of Bat Pat on its flagship kids and family channel HappyKids, bringing the scary-comic adventures of the lovable Bat to young audiences throughout the U.S., U.K. and Canada.

Bat Pat follows the spooky and comical animated adventures of Bat Pat and his friends Martin, Leo and Rebecca Silver as they unravel mysteries and cross paths with supernatural creatures of the night that lurk, haunt, shriek and dig themselves up in every dark corner of their home of Fogville – a small town that seems to be the center of all things weird in the world, a veritable magnet to ghosts, mummies, witches, creatures, werewolves and things that go bump in the night, but just because they need help! The first season, produced with the participation of Rai and RTVE, has sold ot more than 100 countries. 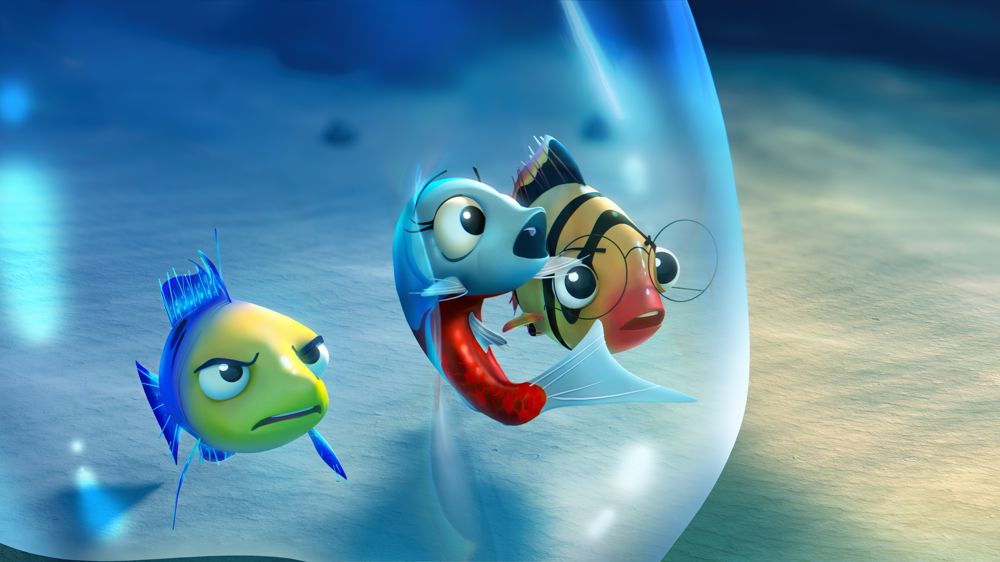 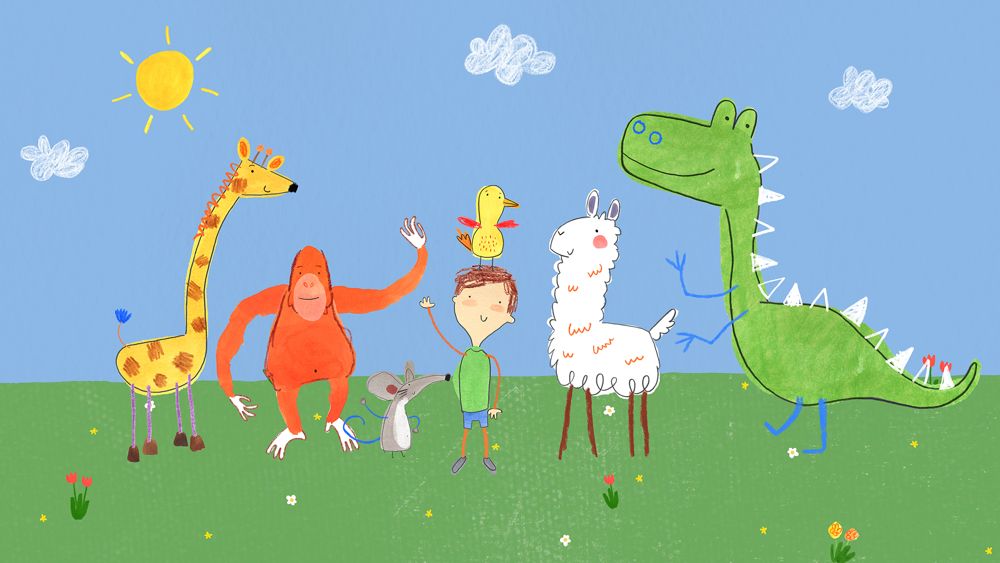 Pablo features a smart and artistic little boy, whose imaginative drawings come to life enabling him to face the Real World with confidence. Pablo is 5½ and on the autism spectrum. Using his magic crayons, Pablo bravely turns his life challenges into fantastic adventures and his feelings into colourful characters with a voice. With the help of his Art World friends, Llama, Noa, Mouse, Draff, Tang and Wren, Pablo is better able to make sense of his 5½ year old world. The series is produced by Paper Owl Films for CBeebies and RTEjr, in association with Kavaleer Productions and Ingenious with funding from Northern Ireland Screen and BAI. 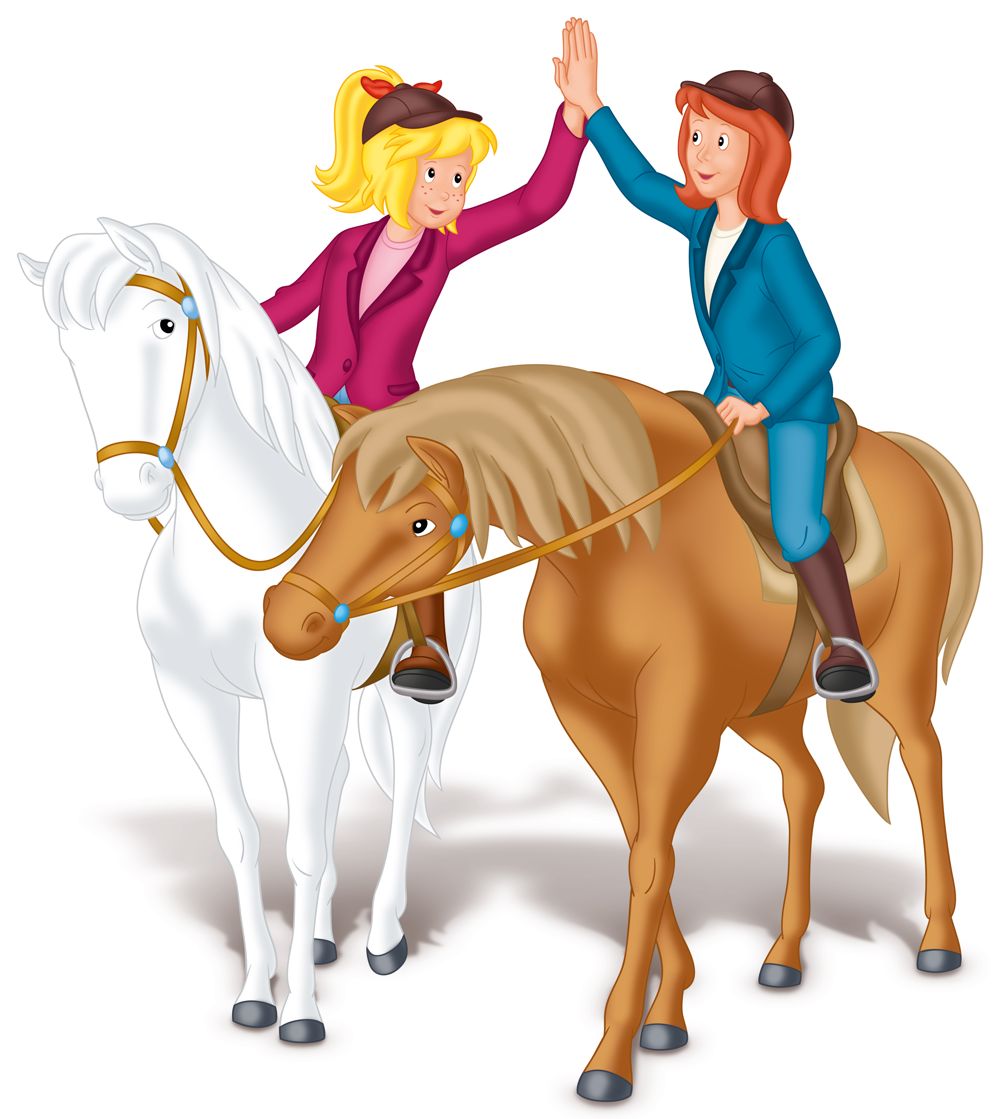 Kiddinx Media GmbH, owner of German evergreen properties Benjamin the Elephant and Bibi Blocksberg, has tasked bRAND-WARD Services with developing and executing a strategy to take its Bibi & Tina brand to a global audience. The story started as a radio play spin-off and then a TV series on ZDF and a range of other audiovisual productions following Bibi, a girl with special powers, her best friend Tina and their horses Sabrina and Amadeus.