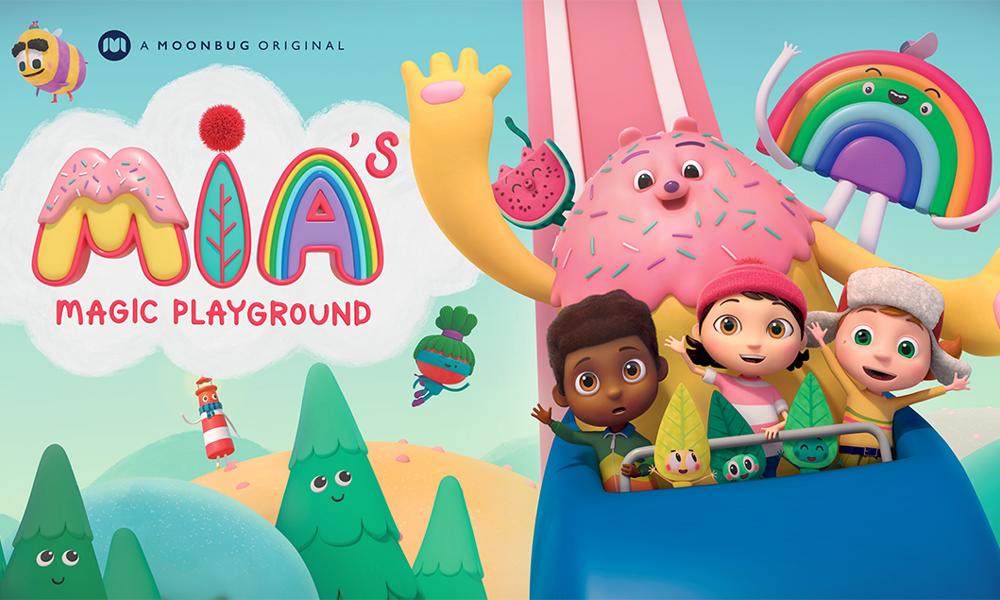 Moonbug, a global entertainment company that develops and distributes values-based content for kids, today announced that Mia’s Magic Playground, its first original series based on the successful Little Baby Bum series, will launch on Sky Kids, part of Sky, Europe’s leading media and entertainment company, in June. This is the first partnership as part of Moonbug’s planned global distribution of the series.

Mia’s Magic Playground, which caters to audiences aged four to six years old, follows popular Little Baby Bum character Mia and her two best friends, Oskar and Tillie, through their world of play. The series will be available in English on Sky Kids across Sky’s platforms including Sky Q, Sky Go, the Sky Kids App and NOW TV. The show originally premiered across Scandinavia in February on Viaplay, the Nordic Entertainment Group (NENT Group) streaming service.

“Sky is a tremendous partner that unites scale and quality, especially in the kids space. We are excited to offer this premium show to its viewers,” said Nicolas Eglau, head of EMEA, Moonbug. “This partnership is a strong indicator of the quality of our production as we continue distribution across the globe.”

Lucy Murphy, Director Kids’ Content, Sky, added, “With lovable new characters exploring the world through play, Mia’s Magic Playground is sure to become a favourite for the younger end of our audience who will love the colorful, imaginative world that Mia and her friends inhabit.” 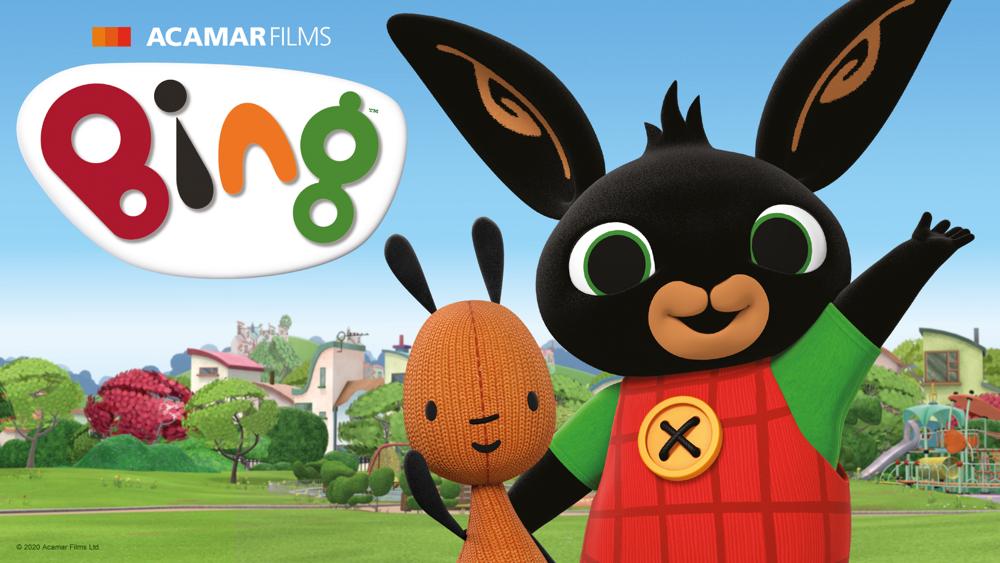 Acamar Films’ hit preschool series Bing continues to grow, with a number of broadcasters showing commitment in the Netherlands, Nordics, Poland, Portugal and Canada, signing new broadcast deals in the last few weeks. The series has now been licensed by key broadcsters 130 territories.

Produced by Acamar Films in association with Dublin-based partner Brown Bag Films, Bing has seen extraordinary success since it launched in 2014. A ratings hit across many broadcasters including CBeebies in the U.K., the series won an International Emmy Award in the Kids Preschool category in 2016 and has recently been announced as a nominee for the Rockie Awards 2020.

“We take a highly considered approach to the global distribution of Bing and we’re delighted to be working with such a fantastic set of partners across these territories,” said Eroulla Constantine, Director of Sales and Distribution at Acamar Films. “Bing’s success around the world is a testament to how relatable and recognisable Bing’s everyday ‘micro-dramas’ are to young children and their grown-ups.” 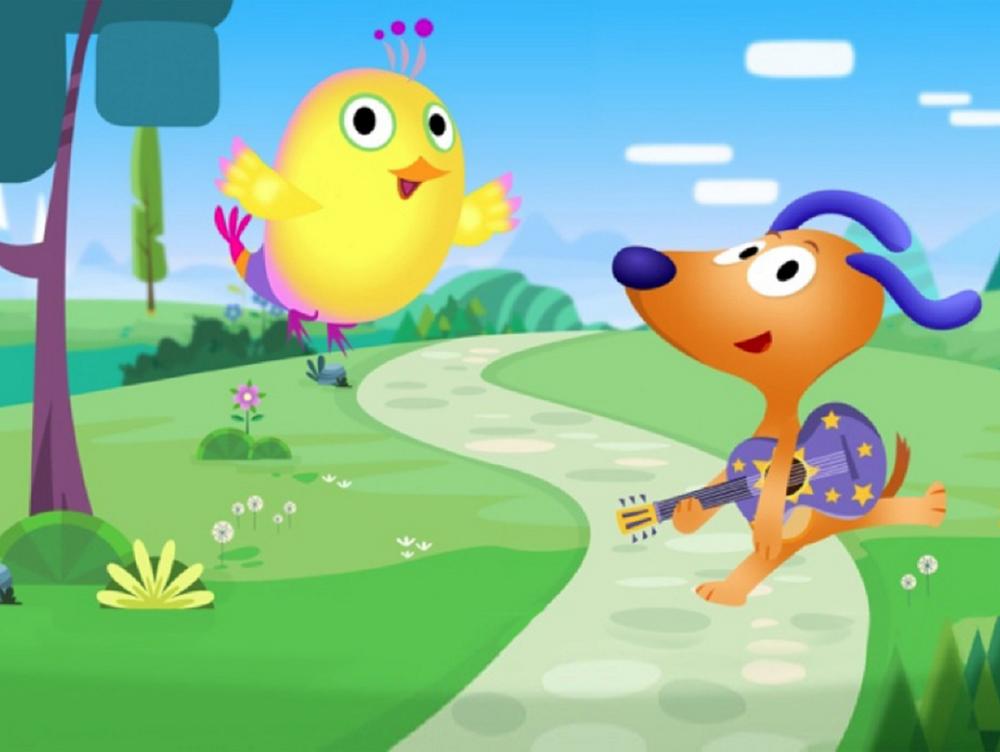 The 52 x 7’ series is now available in English and French on the Canada-based safe streaming AVOD service, which is aimed at children under 12 and their families and is available in more than 140 countries. Amazon Prime (U.S.) is also airing a number of episodes from the series.

Delightful and harmonious, Ping and Friends follows the colorful adventures of Ping and her pals as they find musical inspiration in all sorts of unlikely places. While having fun with words and sounds, they come up with the most fantastical tunes imaginable. If life’s a song, they’re going to sing it! Ping and Friends helps young viewers grow their vocabulary, discover rhythm and rhyme and experience an array of music genres. 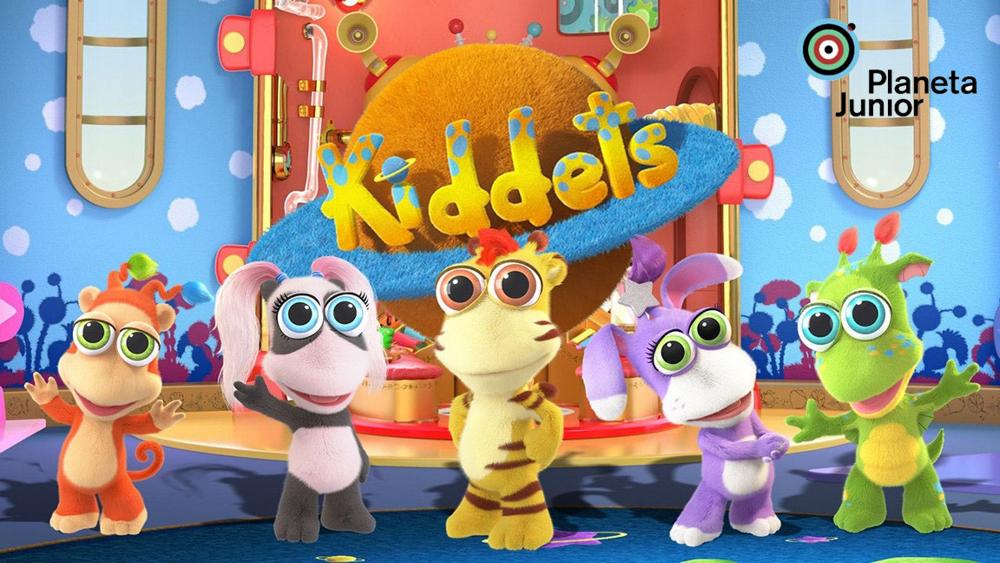 Planeta Junior has just signed an agreement to distribute CGI preschool series Kiddets in Europe. This project is the first co-production by Pukeko Pictures and Hengxin Shambala Kids. The deal makes Planeta Junior responsible for TV distribution and licensing in over 50 countries, including all of Europe, Russia and various nations in the Middle East.

Created by Martin Baynton (The WotWots) and Richard Taylor (founder, Weta Workshop), Kiddets follows the adventures of five young WotWots (Patches, Dapper, Bounce, Stripes and Luna) as they learn to become space explorers.Designed to fulfil key aspects of learning through captivating entertainment, each character is interested in a different subject: science, art and culture, health and safety, mechanics and leadership. The stories focus on the quest for knowledge and game play as the characters make discoveries and learn. Children learn safely through play. Each story highlights the discovery of new information, learning and key values like friendship, trust, honesty, kindness, tolerance, patience, truthfulness, reliability, forgiveness, respect, hard work and tenacity.

The second season of Kiddets is in production, following its successful broadcast in China, Australia and New Zealand. The series has also made the leap off the small screen, thanks to a range of interactive games and a mobile app for the youngest members of the family. 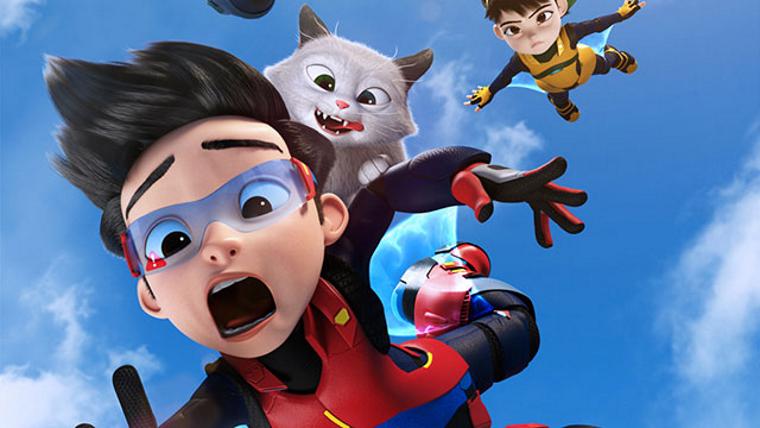 Six Malaysian-made animation titles made their way to Amazon Prime via a deal signed between Primeworks Distribution, a subsidiary of Primeworks Studios and Janson Media. Ejen Ali, Soccer Bugs, Cingkus Blues, Saladin, Knowsy Nina Wants to Know and Super Tots are now available to Prime subscribers across the U.S., Canada, U.K., Ireland, Australia and New Zealand. Developed and produced in Malaysia, five of these titles are represented by Primeworks Distribution while Ejen Ali is produced by Primeworks Studios and Wau Animation. 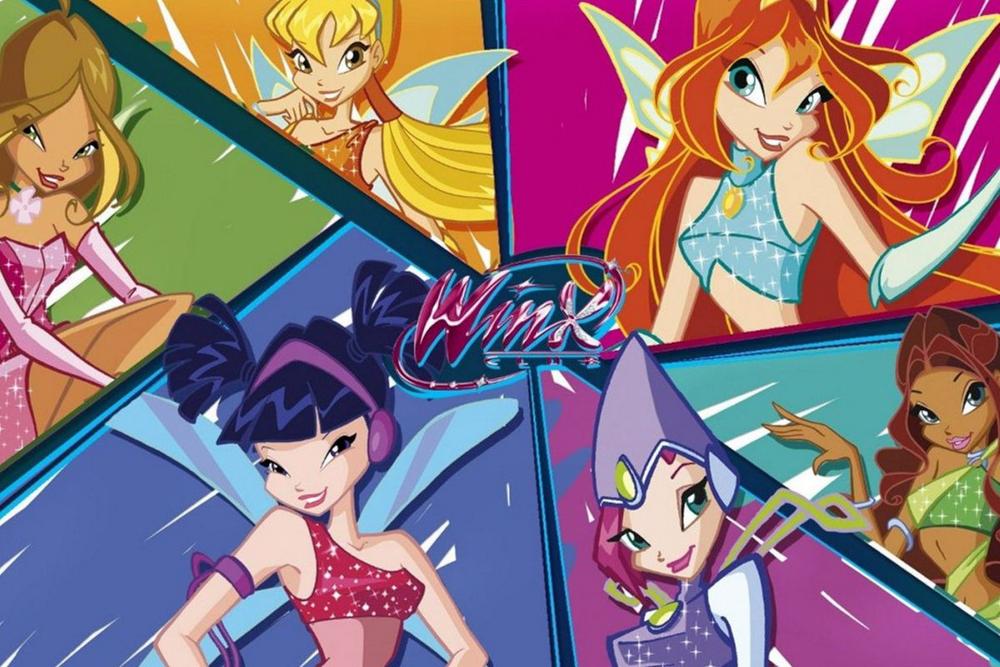 HappyKids.tv, a free and safe kids’ entertainment AVOD launched by Future Today, has lined up a wide range of animated options for all age groups this June. HappyKids.tv has more than 75 million monthly active users across Roku, Fire TV, Apple TV, LG TV, Vizio and other CTV devices and is reaching more than 22 million homes via Comcast Xfinity, iOS and Android devices.