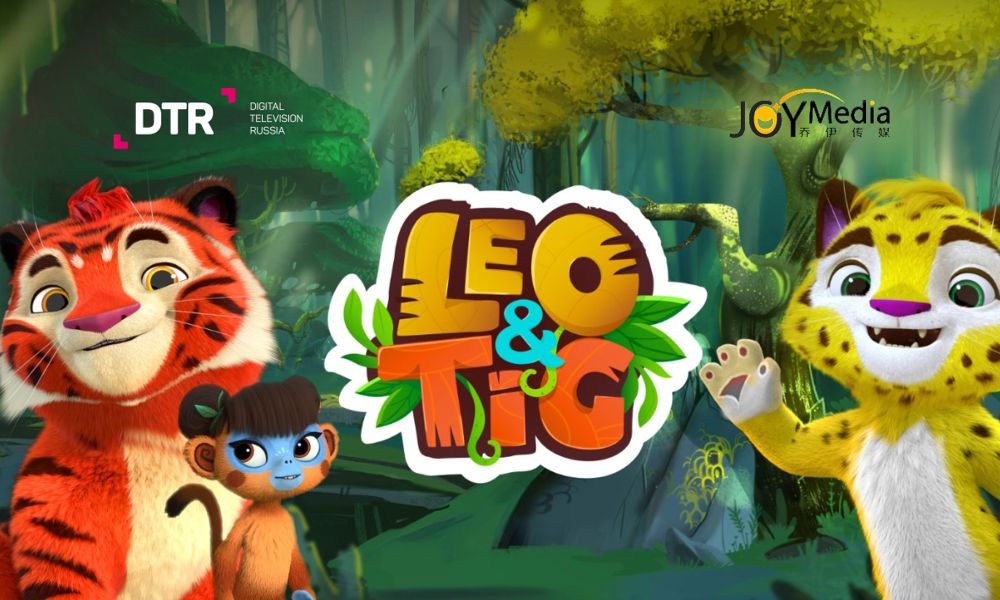 Beijing Joy Culture Media (China) picked up distribution rights for four seasons of Be-Be-Bears and two seasons of Leo and Tig for local TV. Both series are produced by Paravoz Studio (Russia), commissioned by Digital Television Russia Media Holding and VGTRK, and have been partially dubbed into Chinese already. The partners will collaborate on completing the localization. 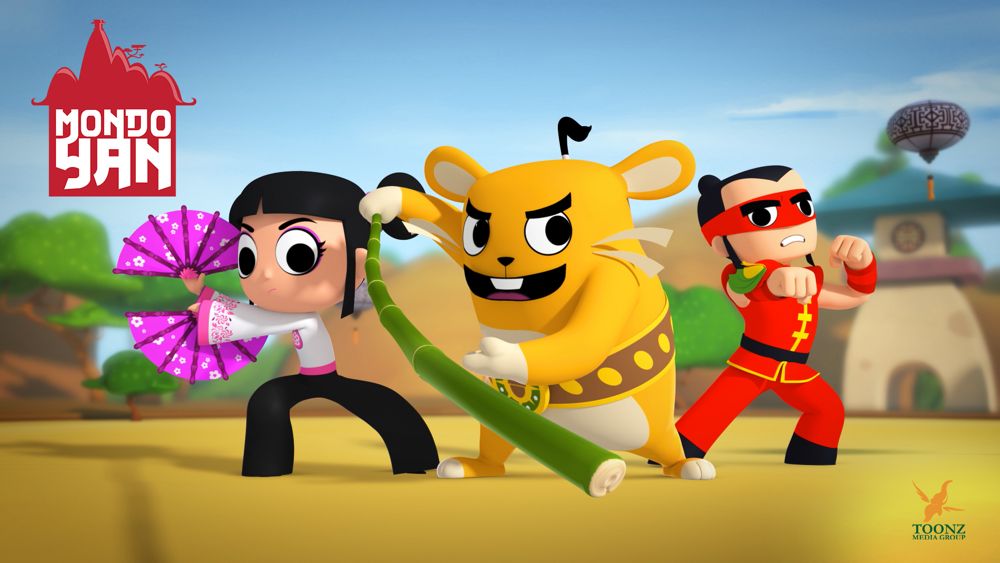 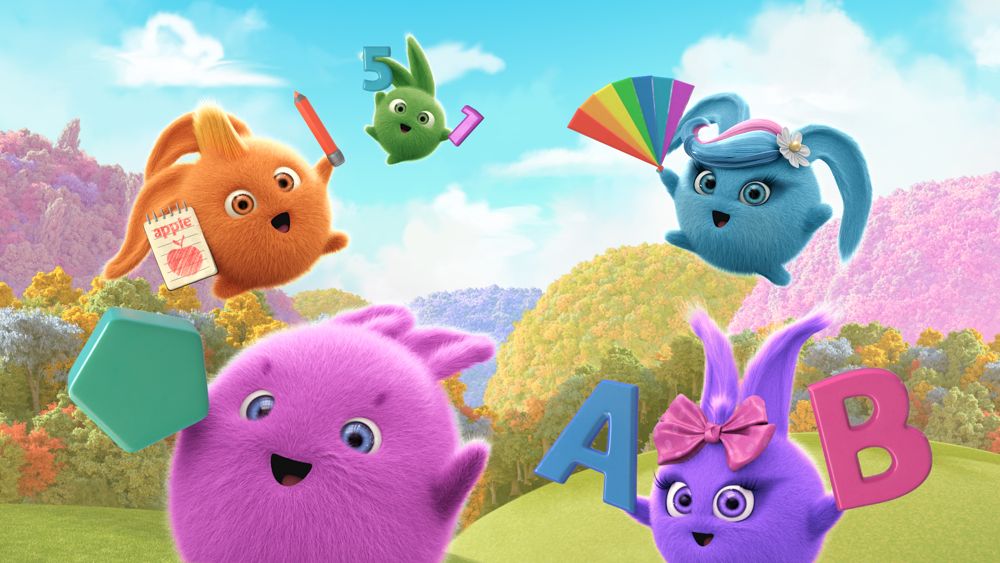 Meta Media Ent. (U.K.) has been tapped as worldwide distributor for stop-motion, non-dialogue shorts series Dodohando, from Maara Animation (Turkey). The slightly surreal 13-episode comedy for kids 3-8 has received millions of views on YouTube after being broadcast on TRT.

Moonbug (U.K.) has brought its kids’ hit CoComelon to China with new and broadened partnerships with leading streamers iQIYI and ByteDance/Xigua Video. Content available in Mandarin and English. The leading digital media co. has also partnered with Cartoonito (U.K.) to launch the flagship series, running all episodes starting April 5. 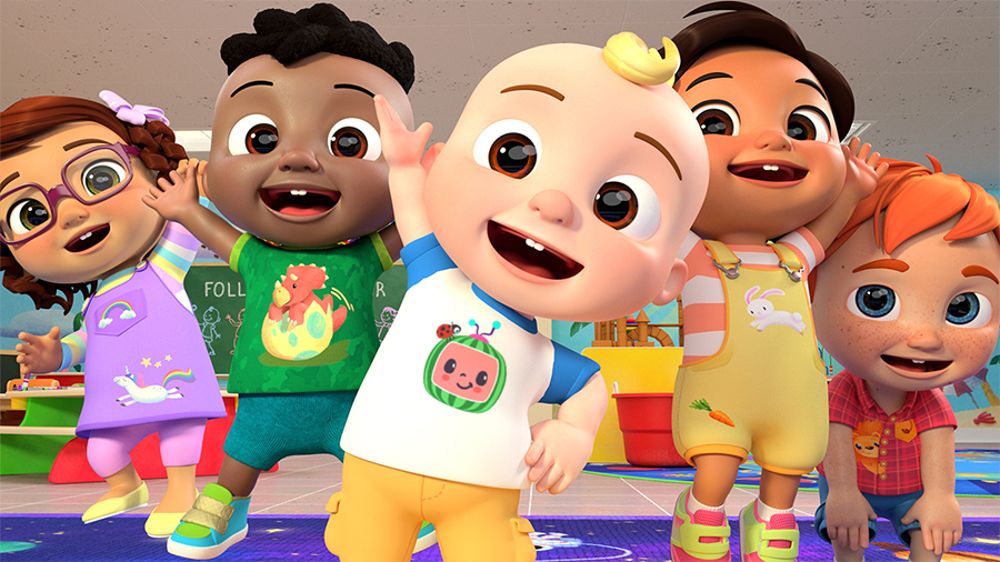 One Animation (Singapore) caught a wave of linear broadcast sales across long-form, short-form and seasonal specials of its top pre-k series Oddbods and adventure-comedy Insectibles: 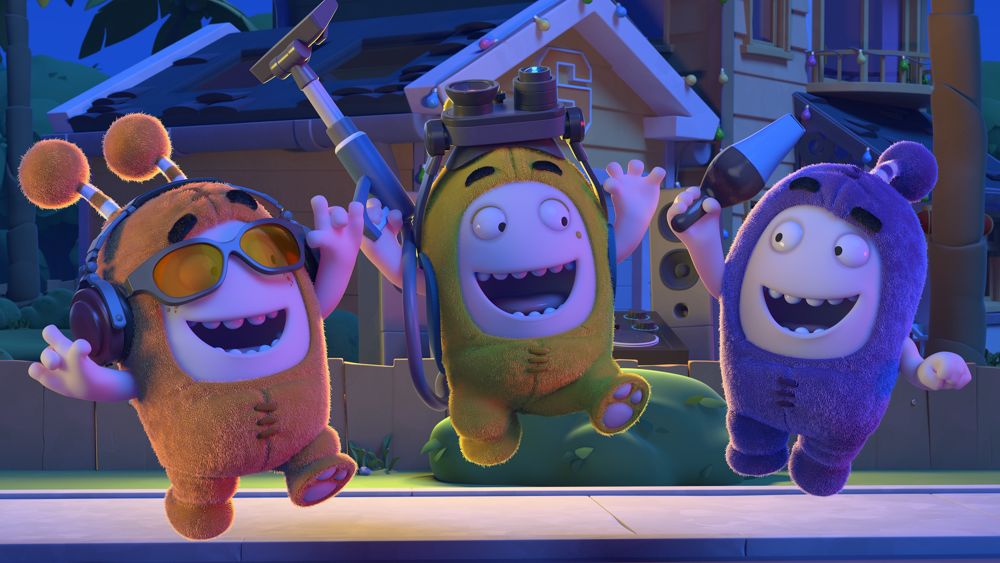 Videogyan, a leading preschool YouTube channel based in India, scored the YT Diamond Play Button for its 3D Rhymes channel, which has surpassed 10 million subscribers after 10 years in operation. 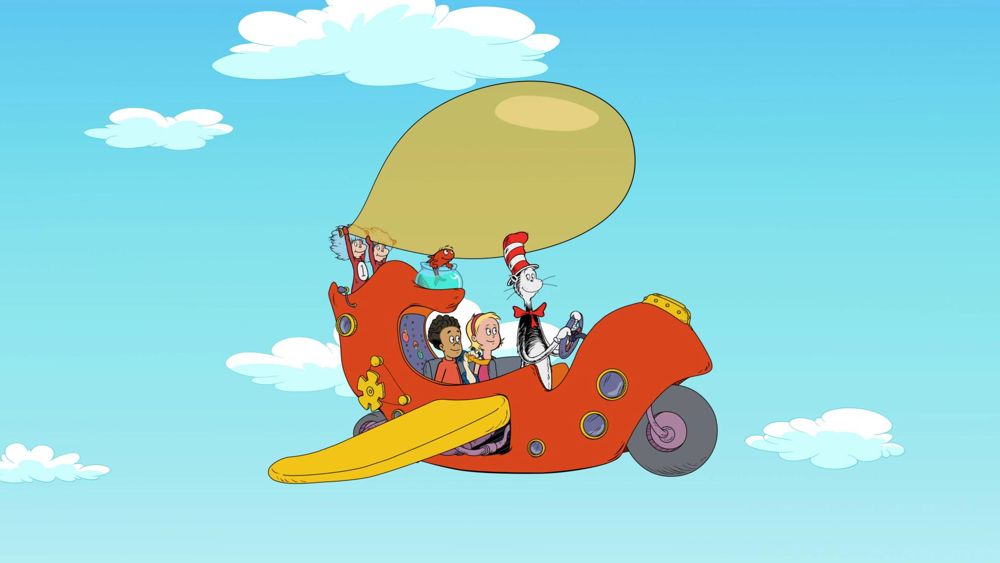 The Cat in the Hat Knows a Lot about That!

Trailer: ‘Archibald’s Next Big Thing is Here!’ S2 Hatches on Peacock This Month
Clip: Recapturing the Rhythm in Disney Short ‘Us Again’