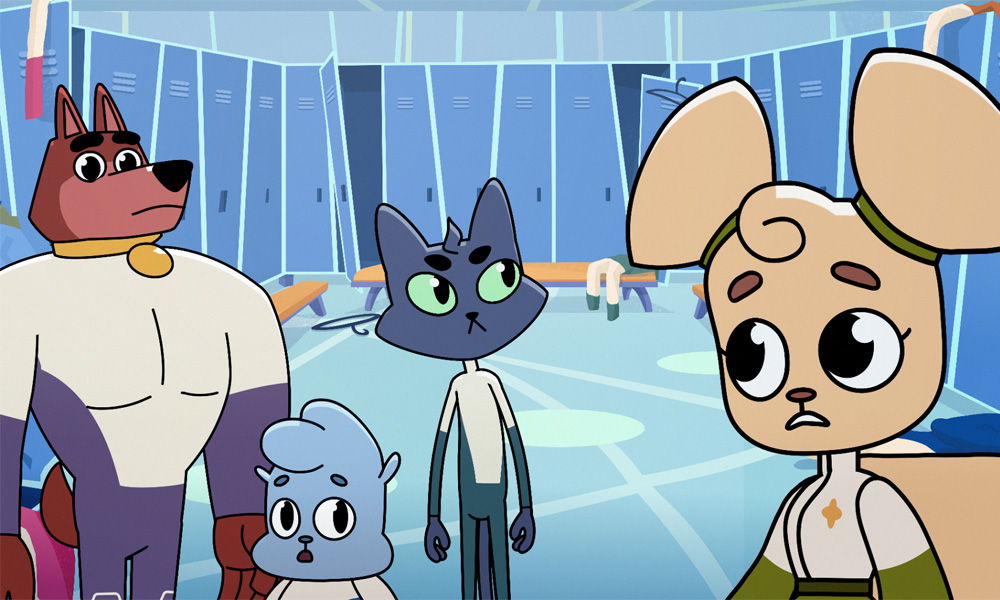 SMF Studio (Soyuzmultfilm) will premiere a new animated series Coolics, based on the comic book by the Russian publisher Bubble Comics, during MIPCOM. Creative producer and director of the SMF Studio Alexandra Bizyaeva, Bubble’s editor-in-chief Roman Kotkov and one of the scriptwriters of the movie Major Grom: The Plague Doctor, creative producer Evgeniy Eronin, have created an original cartoon universe, where each of the characters have separate storylines. SMF Studio has produced seven 11-min. episodes so far, and planning to work on 45 more.

Coolics is an 2D adventure-comedy series for kids 6-8 about a team of young cadets in the Space Academy whose mission is to search for superpowered creatures on different planets to help protect the universe from the forces of evil. SMF notes it is the first Russian animated series based on a comic. “Together with Bubble we were trying to deliver a simple truth: being a superhero does not mean having superpowers at all. It is enough to be able to show kindness, courage and responsiveness, to take care of friends and the world around us. These are the core values ​​of our classic animation films – the continuity of generations is especially symbolic for us in the year of the 85th anniversary of the legendary film studio.” said Yuliana Slashcheva, Chairman of the Board of the SMF Studio.

Monster Entertainment is back at MIPCOM in person with a slate of new titles to share: 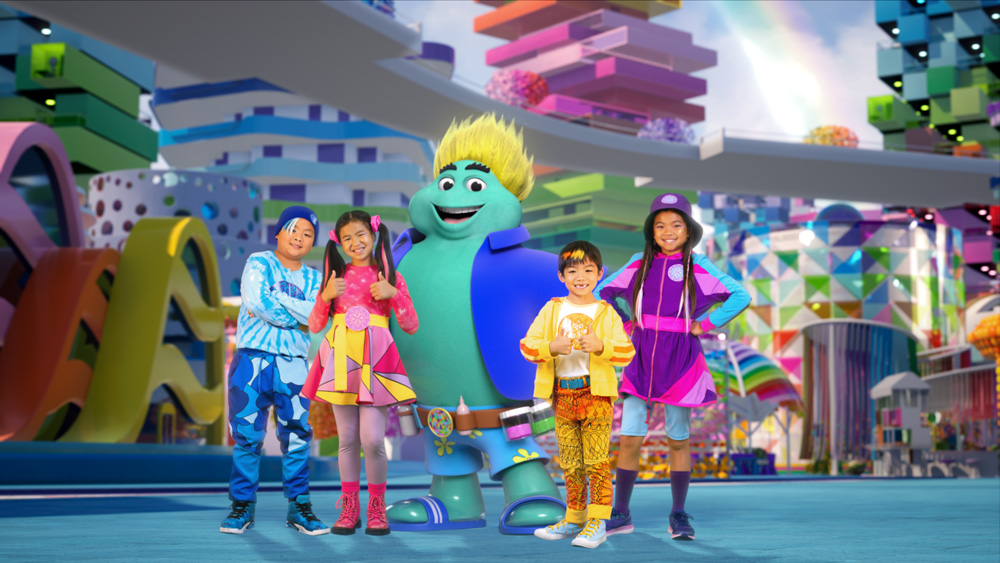 Quebec’s Squeeze Productions has debuted the first teaser for the second season of its hit slapstick comedy Cracké – Family Scramble, which will bring a revamped visual style and new characters in longer 7-minute episodes to fans around the world in 2022. The first season created by Patrick Beaulieu and Denis Doré was broadcast in more than 210 countries and territories and has over 500 million views on digital platforms.

Currently in production with Tele-Quebec and distributed by PGS Entertainment, S2 sees beloved ostrich dad Ed rushing about after his eight newly hatched babies, all of which are full of energy and imagination. While he’s always getting into crazy situations, Ed’s boundless ingenuity gets him out of trouble every time. 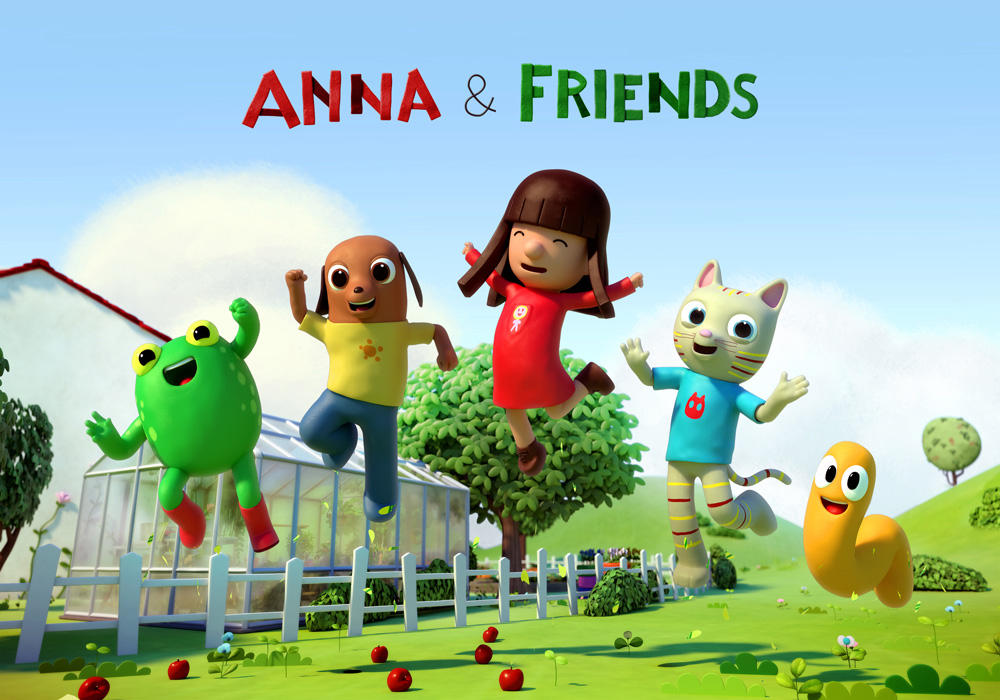