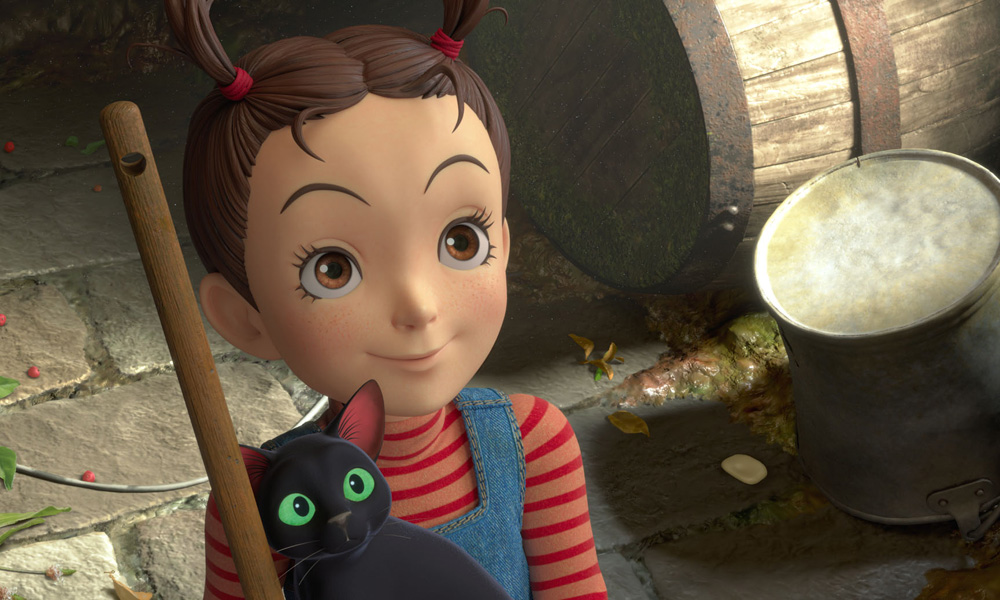 Earwig and the Witch is joining Netflix‘s exclusive Studio Ghibli slate worldwide (excluding the U.S. & Japan). Since the collection’s launch in 2020 (through global distribution partner Wild Bunch International and GKIDS for Canada), 55 million households in applicable territories have watched a Ghibli movie on Netflix.

Director Goro Miyazaki said, “We’re thrilled that our film Earwig and the Witch will reach many countries and territories through Netflix. The film is Studio Ghibli’s first fully 3D CGI film which prompted us with an exciting challenge to reflect the spirit and pride of our studio using this new artform. Through that experience we met Earwig, our rebellious protagonist who grows to overcome difficulties with her wits and relentless energy. We hope you will come to love our Earwig, just like you enjoyed spending time with the main characters in our last 21 films.”

Ghibli’s latest movie tells the story of a headstrong young girl who grew up in an orphanage and whose life changes dramatically when a strange couple takes her in, and she is forced to live with a selfish witch. Directed by Goro Miyazaki with planning by Hayao Miyazaki and screenplay by Keiko Niwa and Emi Gunji, the story of Earwig is based on a novel of the same name by English writer Diana Wynne Jones. The movie will be premiering on Netflix starting November 18. 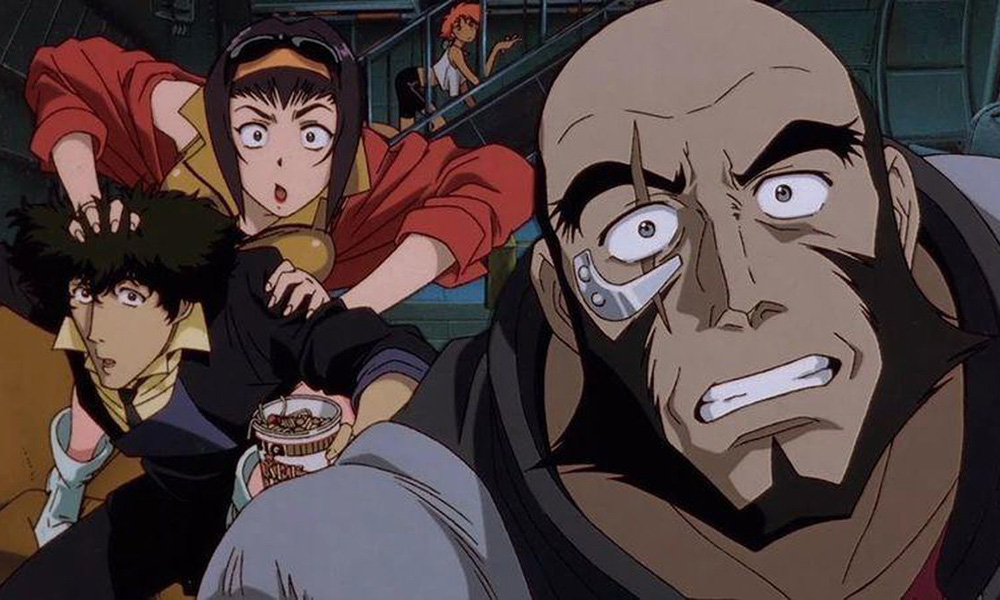 Netflix is turning into the hub for all things Cowboy Bebop, announcing it has snagged streaming rights to all 26 episodes of the original 1998 Shinichiro Watanabe anime series produced by Sunrise. The series (currently available on Hulu) will make its Netflix debut on October 21, ahead of the premiere of the streamer’s live-action series (Nov. 19), starring John Cho (Spike), Mustafa Shakir (Jet) and Daniella Pineda (Faye). [H/T EW.com]

Cowboy Bebop is set in the year 2071, decades after a cataclysmic event forced humanity to colonize surrounding moons and planets. This new age of lawlessness led the Inter Solar System Police force to legalize a contract system so bounty hunters could turn in criminals for rewards. Former Red Dragon crime syndicate henchman Spike Spiegel, ex-cop Jet Black and con artist Faye Valentine are three of these bounty hunters thrust together by circumstance, along with kid hacker Radical Ed and “data dog” Ein. 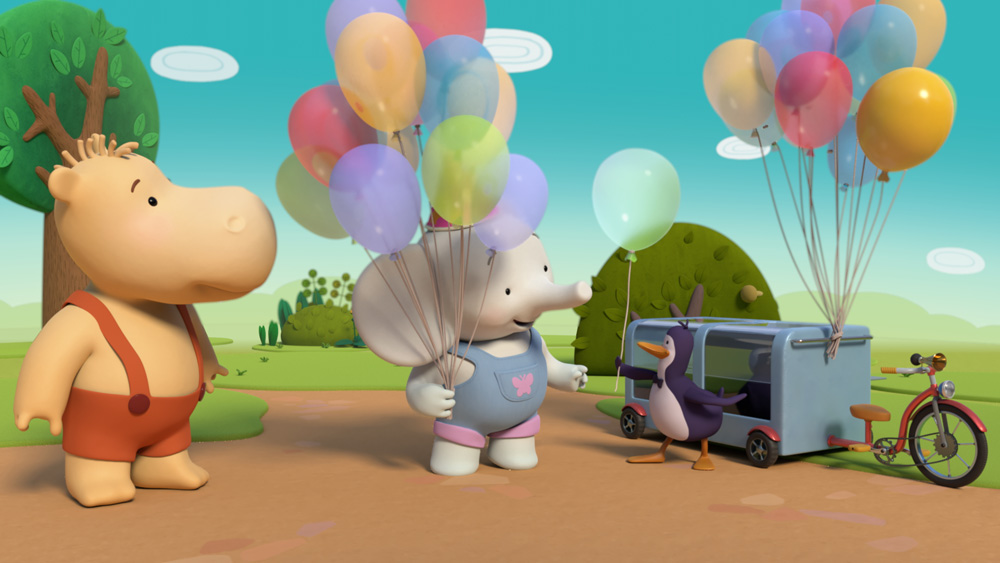 Leading Russian animation company Riki Group has teamed up with Youku Kids (a division of global digital commerce company Alibaba Group) to jointly produce three seasons of preschool series Tina & Tony. Alibaba will create long-term investment and operations for the property. After securing broadcast and making Tina & Tony known to more people in China, local business partnerships will follow. This partnership reflects Youku’s commitment to bring varied and high-quality content to the growing numbers of families who are seeking fun and interesting entertainment via streaming video services in China.

The first season of Tina & Tony premiered in China in November 2018 on YouKu. After the huge success of the project, a new season was produced jointly to be delivered to Chinese audiences in July 2021, which performed excellently again, surpassing all other animated projects on the platform in terms of popularity index (total views to date: 2.5+ billion). Riki Group CEO Mark Zavadskiy notes the upcoming seasons will promote positive, safe behavior and model learning through play and healthy relationships with adults. The studio plans to deliver 52 x 5′ 3D/2D episodes by July 2023. 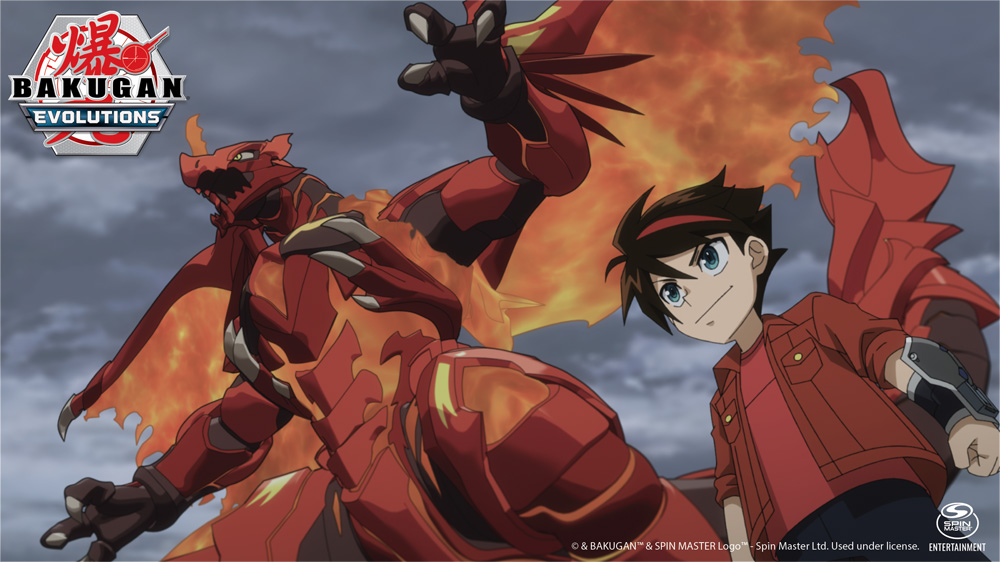 Corus Entertainment’s Nelvana, Spin Master Corp. and TMS Entertainment announced the greenlight and start of production for Bakugan: Evolutions (26 x 22′). The fourth season of the hit anime adventure series is set to premiere in early 2022 in Canada on TELETOON and live and on demand on STACKTV through Amazon Prime Video Channels. Seasons 1 through 3 are currently available on Netflix in both Canada and U.S., and Seasons 2 and 3 are available on STACKTV in Canada. The franchise continues to make its mark as a global phenomenon, with Bakugan driving the battling toy segment and over 20 licensees signed covering soft lines, home décor, publishing and more.

In Bakugan: Evolutions, fan-favorite Bakugan heroes — including Drago, Trox, Pegatrix, Hydorous, Howlkor and Pharol — return stronger, faster and better than ever! Strange occurrences begin to happen in the new action-packed season; elemental energy from Vestroia is seeping into Earth, creating strange phenomena and causing Bakugan to rage out with excess energy! It’s not all bad though, as our heroes realize the Vestroian elemental energy is also causing elemental evolutions among our Bakugan! Along with these new evolutions comes a new breed of elemental brawlers, propelling the Awesome Brawlers to adapt and in effect, take Bakugan brawling to a whole new level, unlocking even more awesome powers and evolutions! Once again, the fate of two worlds, Earth and Vestroia, rests in the hands of the Awesome Brawlers and their Bakugan partners. 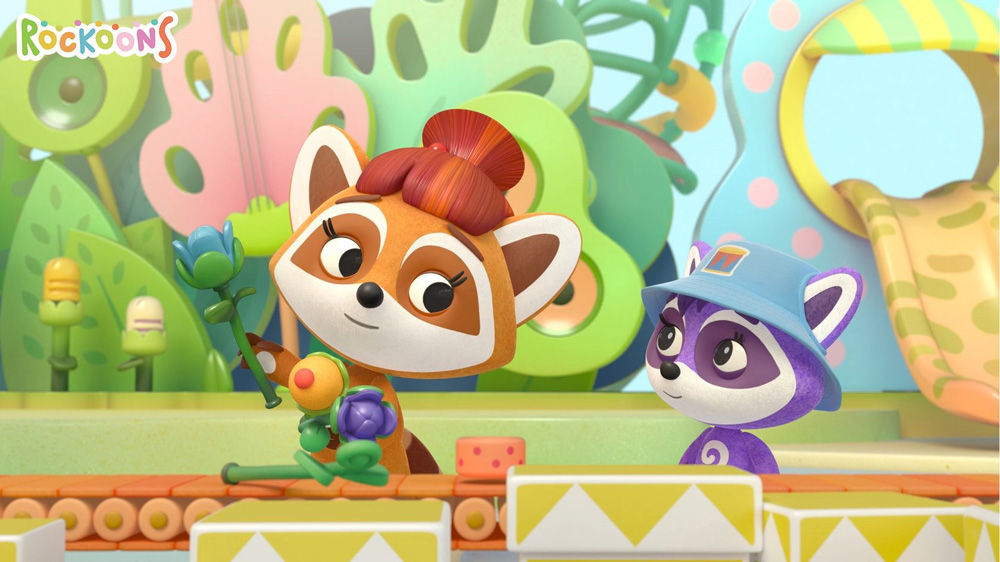 Roskino has packed its Russian production delegation at MIPCOM with over 50 companies. As previously announced, SMF Studio’s Loodleville is one of the five finalists for the MIPJunior Project Pitch. SMF is also presenting in the Made in Moscow business mission hosted by Moscow Export Center, alongside animation studio Platoshka. Producers and distributors shopping Russian animated content at the market include: 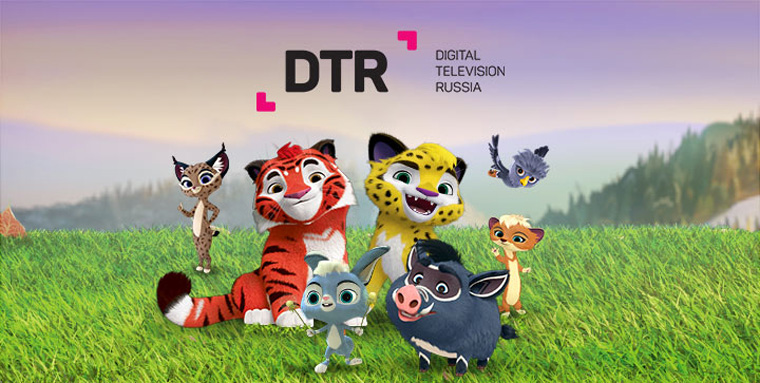 Rooster Teeth has revealed the official trailer and release date for RWBY: Fairy Tales. This brand-new 2D animated miniseries is a companion show to the internationally beloved RWBY that brings Remnant’s most famous fairy tales to life like never before. Each standalone episode tells the story of an in-world fable, bringing depth and context to the series as a whole. RWBY: Fairy Tales premieres Saturday, October 30 for FIRST members and free the next day, with new episodes weekly on Rooster Teeth. 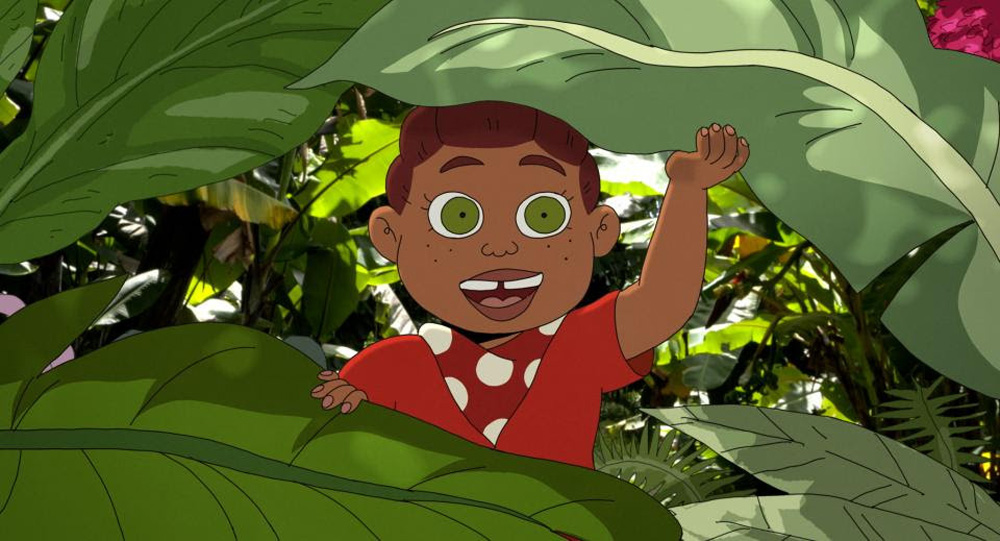