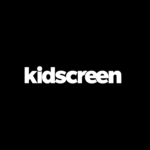 There have been a flurry of sales announcements ahead of the Kidscreen Summit, which kicks off in Miami next week. Here’s a rapid-fire rundown of all the goings-on filling up our inboxes right now, in alphabetical order by title:

Dukes of Broxstonia (Sticky Pictures, Australia) has been sold by the Australian Children’s Television Fund to German home entertainment company Nipponart. All three seasons will be released on DVD/Blu-ray in German speaking countries, with episodes available online throughout Europe.

Masha and the Bear (Animaccord Animation Studio, Russia) will air on Televisa’s Channel 5 (Mexico). Spin-off Masha’s Tales has launched on Netflix in several territories, including UK, US and Canada. And Warner Bros. Italy reports Masha and the Bear: Friends Forever performed well in local theaters, with an audience of 700k.

Thomas & Friends: Sodor’s Legend of the Lost Treasure (Mattel & HIT Ent., UK) will be released in 5,000 theaters in China Feb. 20. The special Mandarin dub release is a first for Mattel and Hit. Release is being handled by Huaxia Film Distribution. The Thomas series is available in China on all major digital platforms.

Winnie & Wilbur (Winduna Ent., UK) has secured a co-production deal with Discovery Kids Latin America, which grants exclusive broadcast, digital and L&M rights for the brand to the company in LatAm territories. The 52 x 11 2D series based on the Winnie the Witch books is in pre-production and due to bow on Discovery Kids Latin America and Channel 5’s Milkshake (UK) in 2017. King Rollo Films is production partner, Jetpack Distribution handles worldwide rights.

Winx Club (Rainbow, Italy) season 7 is slated to air on Karusel in Russia, premiering this month. The new season has a strong environmental message and introduces the Fairy Animals, at risk from an evil shape-shifter. 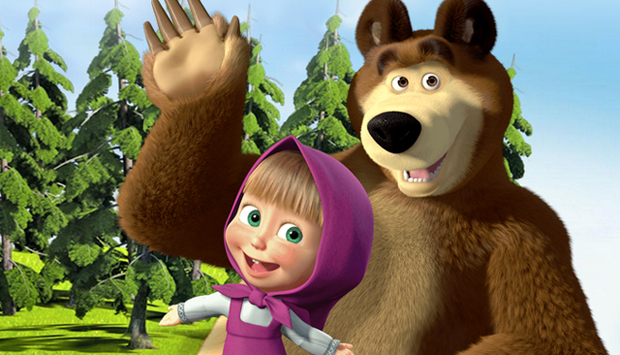