Monster Ent. to Pitch Fuzzyword at Forum: Ireland’s Monster Entertainment is presenting its new animated series Fuzzyworld to Cartoon Forum and MIPCOM this fall. The series is the first in a series of five projects that the Dublin studio is developing with the support of MEDIA program of the European Union.

Created by TV animation veteran Alastair Swinnerton (Disney Channel’s Amazing Animals, the BAFTA-nominated Tale of Jack Frost). the new show is set on an alien planet called Fuzzyworld and centers on a family of two boys and a girl and their dog—Argle, Bargle, Dingle and Dave. The toon take place in a charming, vibrant, colorful and playful world straight out of a child’s wild imagination. Throughout the show, these three children will actually pick up lessons about how the world works. 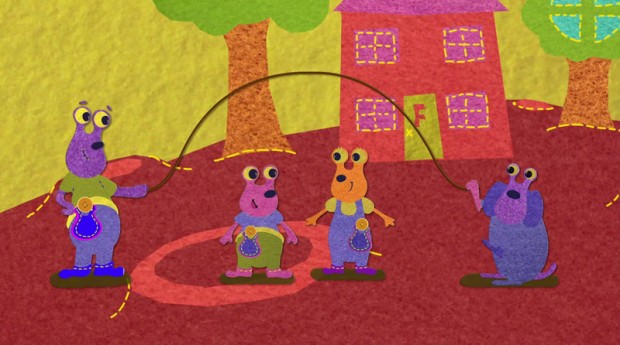 Monkey See Monkey Do is an animated preschool series that follows Monkey, and his friend Parrot as they learn about friendship, animals and the importance of movement. In each episode, Monkey invites children at home to have fun imitating the actions of animals while learning about their natural habitats through engaging song and dance. In addition, the Monkey’s Jungle Adventure online game will take children on further journeys through Monkey’s world to meet and learn about his animal friends. 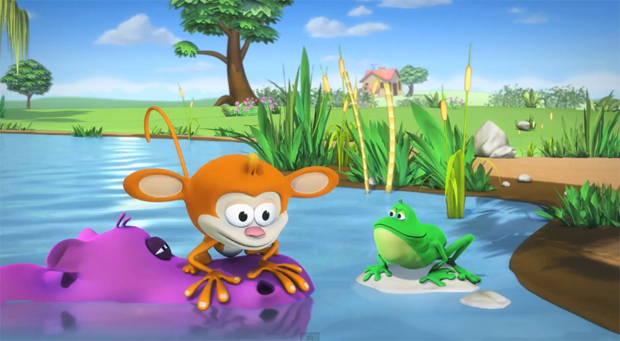 Amazon Greenlights Maker Shack Agency: Amazon Studios has greenlit a pilot for the original children’s series Maker Shack Agency, produced by Electus Studios. The show follows the exploits of 13-year-old inventor Angus Wolfe, aka “Wolfie,” and his two best friends and fellow “makers,” Jo and Merle, in the hardscrabble town of Akron, Ohio. These three teenage thinkers and tinkerers use all the branches of science and personal ingenuity to solve their client’s problems by making a new invention every episode. Together, they make people’s lives better by coming up with science and technology-inspired inventions for their various problems.

The production crew from Maker Shack Agency will team up with research and development company, Applied Minds, and their scientists, engineers and programmers to design exciting gadgets that will be featured in the show to inspire a new generation of inventors. 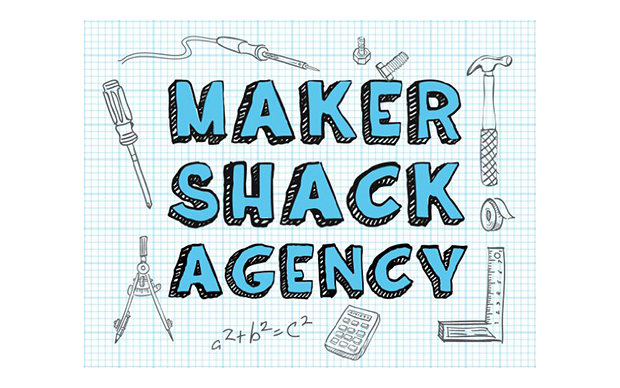 In July, Amazon Studios announced five new kids pilots including Gortimer Gibbon’s Life on Normal Street, Grid Smasher, Hard-Boiled Eggheads, The Jo B. & G. Raff Show, and Wishenpoof! The pilots will be available on Amazon Instant Video in early next year for all customers to watch and provide feedback.

Amazon Studios continues to invite series creators to submit their proposals for comedy and children’s programming to Amazon Studios at studios.amazon.com/getting-started/series.