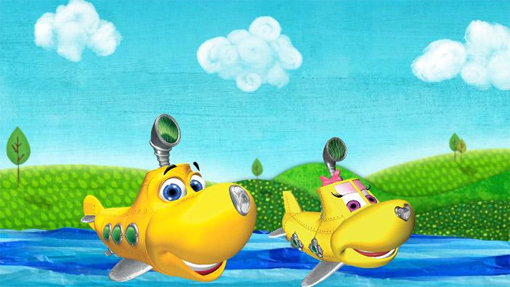 Three DHX Shows Go Down Under: DXH Media’s Ha Ha Hairies (Season 1), Rastamouse (Season 2) and Grandpa in my Pocket (Season 1) are the three latest DHX Media shows picked up by ABC TV in Australia. DHX Media has worldwide television and home entertainment rights and North American licensing rights to Turner Broadcasting-commissioned series Ha Ha Hairies (52 x 11’) produced by Adastra Creative, the team behind hit CBeebies show Grandpa in my Pocket. A live-action series with animated elements, Ha Ha Hairies brings a contemporary makeover to classic silent movie clowning and mime routines to delight young viewers today. The live action cast is supported by two animated Hairy Fairies, Wiggy and Kwiff who narrate the show. Rastamouse (78 x 11’), the animated series based on the critically acclaimed books by Genevieve Webster and Michael De Souza, is already a proven success with fans in Australia and ABC has shown a huge commitment to the property adding a further 26 episodes to its roster. 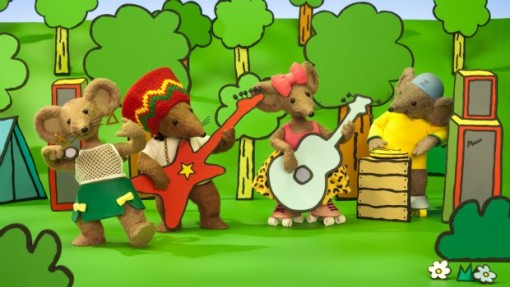