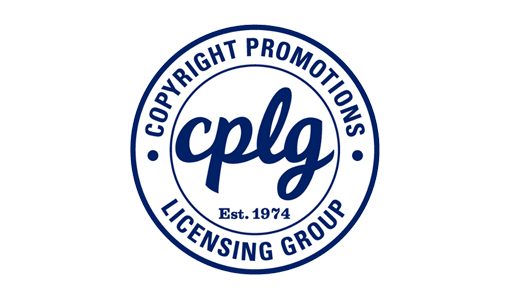 + Spanish production/distribution house Imira Entertainment has sold its original animated series Lucky Fred (52 x 12) to Spanish broadcaster group Atresmedia Television for its kid’s entertainment block, Neox Kidz. The comedy series follows a 13-year-old boy who accidentally becomes the owner of a super advanced, shape-shifting robot, with whom he navigates middle school, saving the world, and avoiding the plots of Agent Brains. The show will be available to audiences in Catilian and English with dual broadcast via DTT Free TV. The sale is part of Lucky Fred‘s re-launch in the country; the series has aired in 165 territories and dubbed into 26 languages. 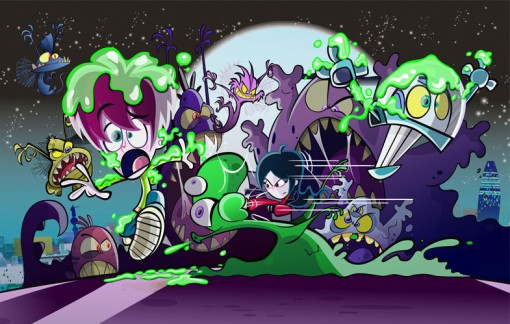 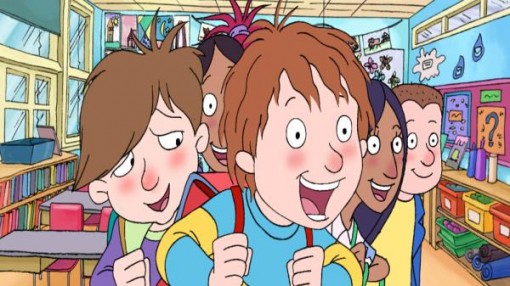 LAIKA Unveils New Teaser and Poster for ‘Boxtrolls’
ABP Perspective: On the Roof