+ Little Airplane Productions has sealed a series of deals for its spud-tastic pre-k franchise Small Potatoes, which will see the taters’ musical Rock Mockumentary film Meet the Small Potatoes air on Disney Junior Australia, and the TV series arrive on free-to-air channel Once in Mexico. The film, which features the voice of Malcolm McDowell, screened theatrically in L.A., New York and Boston and already premiered on Disney Junior U.S., with a Disney Junior Japan debut set for later this year. The TV show currently airs in 24 countries. This news comes on top of the company’s recent announcement that Jada Toys has been appointed Global Master Toy Partner for the franchise (excluding China and South Korea). 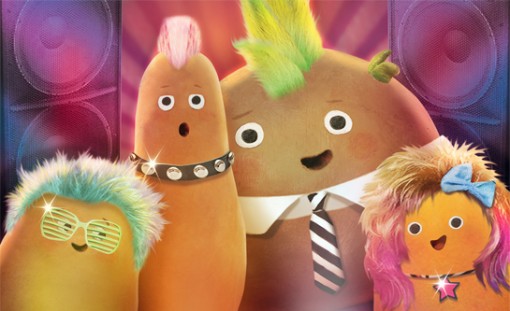 + Namco Bandai Games, Arad Productions and 41 Entertainment have commissioned a second season of Pac-Man and the Ghostly Adventures, currently comprising 26 x 22 episodes (13 available now, the rest due in September). The new commission will bring the episode total to 39 x 22 with delivery set for spring 2014. The partners are also considering another 13-eps. order for next year–the decision will be finalized following MIPCOM this fall. 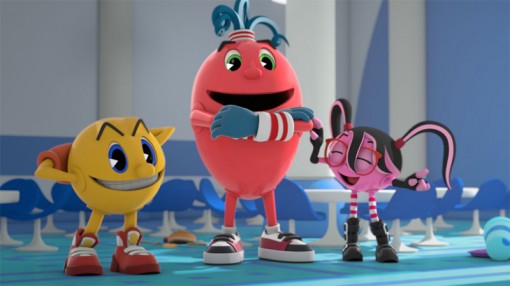