+ Catalan animation producer/distributor Neptuno Films has closed a raft of sales for its slate of long lived toon series. Dougie in Disguise and Connie the Cow have sold to Cinetel (Hungary); The Gloops to Voxell for the Commonwealth of Independent States; Tork and The Gloops to SOMOS TV (Spanish-speaking U.S.); Katakune to MCF (ex-Yugoslavia); and TV movies have gone to LOLO TV for Baltic countries. The company also closed a deal with New Zealand’s TVNZ and INT (Middle East) for seasons 2 and 3 of Megaminimals, which will also go to Malyatko TV (Ukraine) along with Katakune. 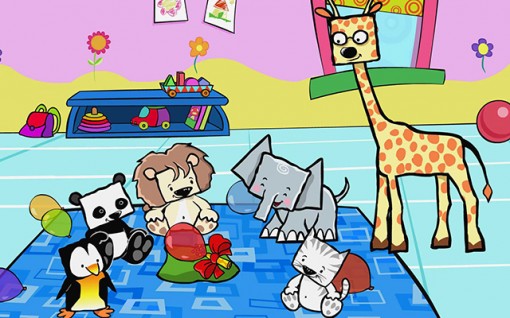 + Following a successful season 1 broadcast, Pukeko Pictures‘ The WotWots will return to the U.K.’s Channel 5 Milkshake pre-k programming block for a second season this year. The deal was secured by AG Properties, the IP and outbound licensing division of American Greetings, which is global licensing agent for the brand. Produced in New Zealand, the CG-animated educational series follows alien siblings SpottyWot and DottyWot exploring planet Earth—season one had them land in a zoo, season 2 will take them to a farm and the seashore. 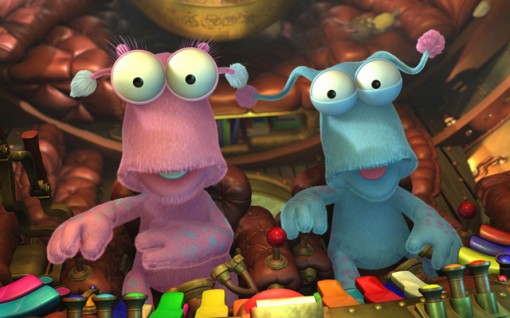