+ The U.K.’s CBeebies is welcoming back a pint-sized hero as acclaimed actor James Bolam returns as the star of the new season of Grandpa In My Pocket, which begins airing January 27. The new run of episodes, which blend live-action, animation and vfx to follow the adventures of a charming grandfather whose magical cap shrinks him down to pocket-size and gives him a touch of magic, will find two new grandchildren joining Grandpa in his new home at a windmill-turned-hotel.

“[Grandpa] gets into all kinds of scrapes,” says Bolam of the new season. “He comes across a rabbit in a burrow, gets scared away by a mouse and he chases a spider! That’s the beauty of the shrinking cap, it takes Grandpa to places that no-one else can go! One of the most interesting moments was filming with a donkey. And Wulfy is back too. Never work with children or animals, they say, but do you know what? It can be fun!” 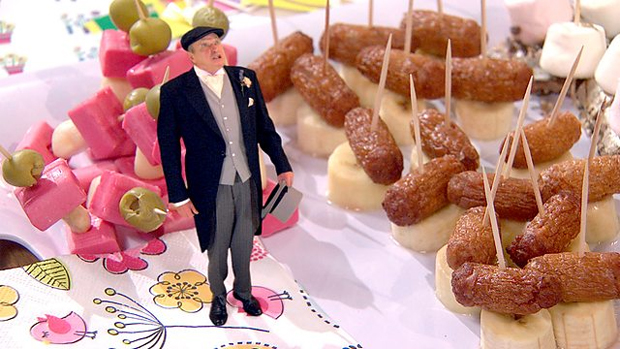 Grandpa In My Pocket

+ BBC Worldwide has also revealed that DHX Media‘s hit preschool brand In the Night Garden is the latest confirmed for the new Alton Towers Resort attraction CBeebies Land. The deal between DHX, BBCW and Merlin Entertainments will see exciting branded experiences created for young fans who visit the park, including a magical boat ride through a “real” woodland Night Garden. CBeebies Land is set to open in the U.K.’s No. 1 theme park resort in May 2014. The Five-acre site will feature live appearances, play areas and hands-on activities for young guests. 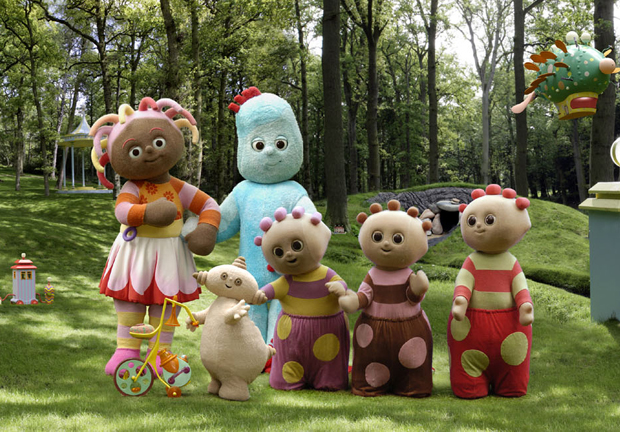 “WD® is a key partner for us as we expand internationally,” said Stephen L. Hodge, Managing Director, Toon Goggles. “WD TV Live streaming media players transform a user’s TV into a smart TV, providing complete access throughout the home to popular Internet-based entertainment. We are delighted to be added to their broad selection of impressive channel services.”