+ Studio 100 will be gathering honey in yet another territory as its CG animated series Maya the Bee (78 x 12) will be flitting to U.K. channel Tiny Pop, starting January 6. The show, aimed at kids 4-6, will air every day in two primetime slots, 8:15am and at 6pm as part of the channel’s Cuddle Time block. Maya’s adventures now air in 157 territories worldwide. Tiny Pop is also on the rise, achieving a 6.4% share of of its target demographic in DSAT Homes in the last six months. 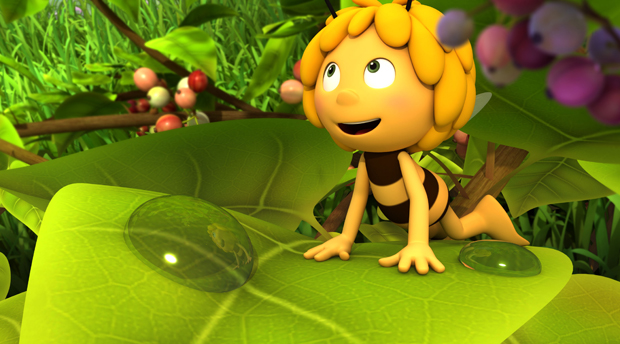 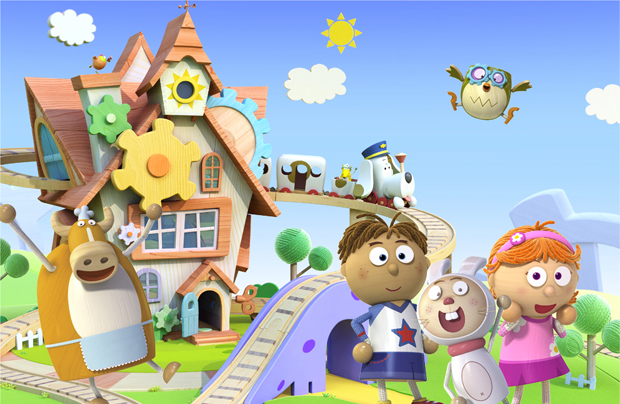 + DHX Media has inked a deal with multiplatform streaming service SpiritClips for 173 half hours of content for the U.S. and Canada, including Busytown Mysteries and Adventures of Paddington Bear among several others. Additionally, ProSieben Sat1 has picked up SVOD rights for its Maxdome platform (available in German-speaking Europe), including Dennis the Menace, Sonic Underground, Inspector Gadget and Arthur season 13. New cartoon channel/SVOD outlet Toontv DK grabbed Strawberry Shortcake, Horseland and seasons 1-3 of Franny’s Feet (Sweden, Norway, Denmark). And Russian on-demand service CJSC NOW has signed a there-year deal that will let users access over 1,300 half-hours of content. 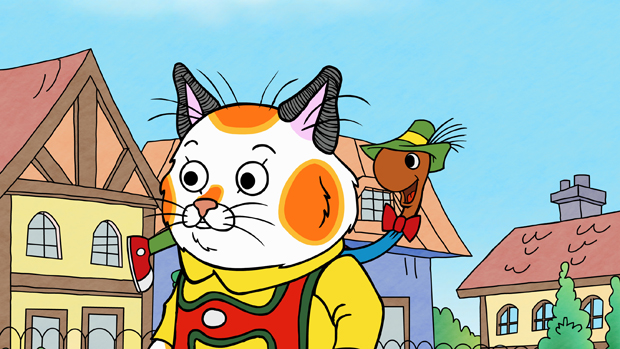