+ Entertainment One has secured a raft of new broadcast and licensing deals in Latin America for its hit preschool show Peppa Pig, which has found success in the territory since launching on Discovery Kids this year — a new agreement will see seasons 3-6 begin airing starting 2014. Licensing agents Exim and Televisa have brokered a number of deals across countries and merchandising categories. Santillana will launch a series of pre-k books in Chile, Argentina, Uruguay, Paraguay, Peru, Bolivia, Colombia, Ecuador and Venezuela this month. Moderna and IBC will also debut books and magazines in Brazil this month. Toy partner Estrela will be supported with a licensing program including a direct to retail deal with Lojas Renner S.A. for apparel in February, with party supplies, greeting cards, puzzles, games and personal care products to follow. Chile will get a lines from Intek (toys; Jan.), Italtoys (backpacks, stationery, arts & crafts; March) and Cencosud Group’s Paris (apparel). Colombia and Central America will be served by toy partner Continente and homewares licensee Stor (2014). In Mexico under Televisa Random House and Santillana are on board as publishers (end of year) and next fall IMC Toys, Play by Play and Fotorama will launch toys, games, plush and backpacks. Cafero has signed on as toy partner in Argentina, and in Peru Arval will launch apparel and Lasacorp International will tackle back to school. 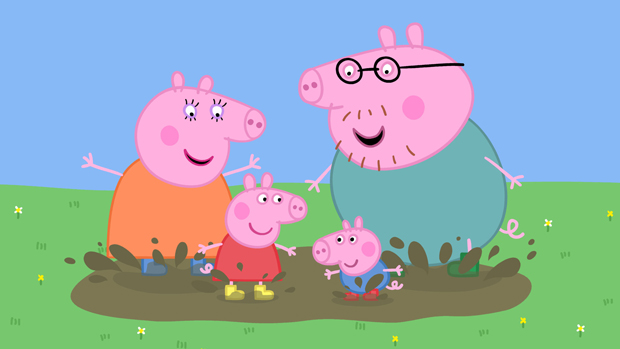 + DHX Media has secured a number of kids’ programming deals across Asia. MediaCorp in Singapore has snapped up 228 half-hours in a deal that includes on-demand rights for all episodes of Bo on the Go, both seasons of Pirates, Adventures in Art, Shezow, Dino Squad, Sushi Pack and World of Quest for its Toggle service; MediaCorp’s free TV outlet Okto acquired season six of Johnny Test. New Media Global in Indonesia opted for seasons one and two of Shelldon for SVOD. M&V Co. in South Korea nabbed DVD rights for Inspector Gadget season two and Caillou season four. Movie Toons, a package of kids’ features, is heading to Disney Channel in Japan. KTH in Korea acquired Super Why seasons one and two, Animal Mechanicals seasons one-three and Monster Math Squad season five. 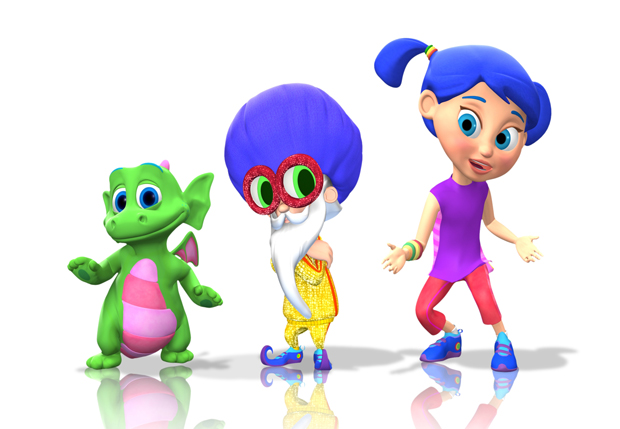 Bo on the Go