+ V&S Entertainment and co-producer JCC have produced a new 24-minute special based on CBeebies’ popular preschool show Everything’s Rosie (recently picked up for a fourth season). Titled When You Wish Upon an Oak, the CG-animated special puts Rosie and her friends in a race against time to discover the truth about Oakley’s age and deliver the best birthday surprise ever. The special introduces eight new locations in Rosie’s enchanted world and three new characters. When You Wish will enjoy a preview at historic Pinewood Studios outside London on December 13, with a CBeebies broadcast slated for early next year. V&S, which handles all licensing for the show, will be pitching the special to its broadcast partners for Rosie in over 160 territories worldwide. 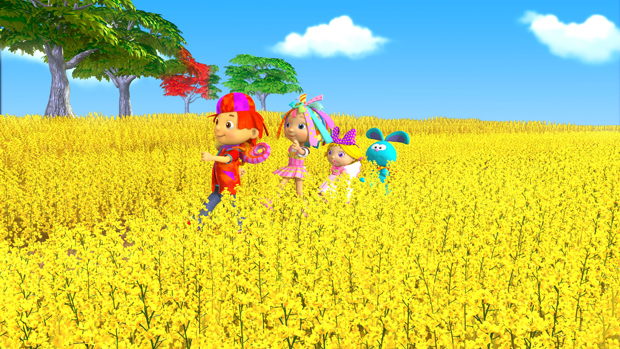 + Also bringing a touch of toon magic to London this week was Tree Fu Tom, who was in attendance at a special Christmas party at No. 11 Downing Street put on by Britain’s Chancellor of the Exchequer the Rt. Hon. George Osborne MP and Starlight Children’s Foundation for 50 children with serious and terminal illnesses. The state rooms were transformed into a holiday wonderland full of Christmas characters and decorations in preparation for the afternoon tea, which included a visit from Father Christmas, face painters and entertainers. Tree Fu Tom then made his appearance with other U.K. celebrities (Spice Girl Geri Halliwell, soccer star Frank Lampard and Harry Potter‘s Rupert Grint) and sent the kids home with goodie bags weighted down with Tree Fu Tom DVDs (from FremantleMedia Home) and books (Random House Children’s). 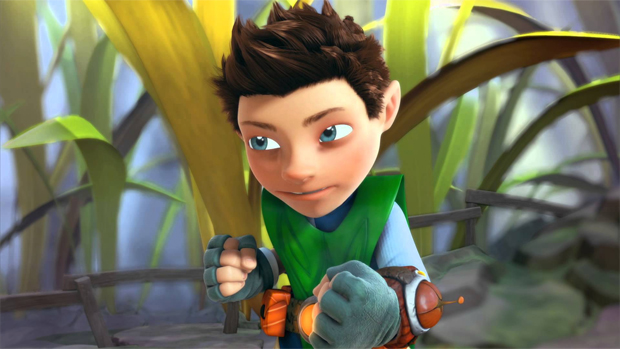 + Sydney-based Southern Star Entertainment has announced it is rebranding itself as Endemol Australia—Endemol first ventured with the studio in 2000 before acquiring the company outright in 2009. CEO Janeen Faithfull initiated the rebrand will continue to guide the company in its new drama and reality programs for the Australian and international markets, as well as producing for Endemol. The studio’s current slate also includes children’s series Hairy Legs (Seven/ABC) and In Your Dreams (Seven). The rebranding will roll out over the coming months and be completed by February 2014. 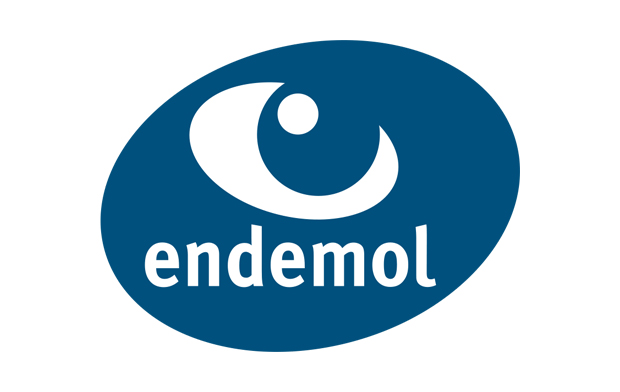