+ DHX Media has announced a raft of deals for its hit preschool series Yo Gabba Gabba! across several key territories. The award-winning series has been picked up by Free-To-Air Pan-Arab network MBC Group (seasons 1-4) for the Middle East and North Africa; Nickelodeon in Australia (season 4; seasons 2 & 3 renewed) for all subscription channels; ABC TV Australia (season 4; season 3 renewed) for free TV; and Disney Jr. Channel (season 4) for Latin America and Brazil. The musical show kicked off its first live holiday tour this season, and recent licensing deals range from the Yo Gabba Gabba! Hello Friends! app for preschoolers to a collaboration with Vans for a range of themed toddler shoes. 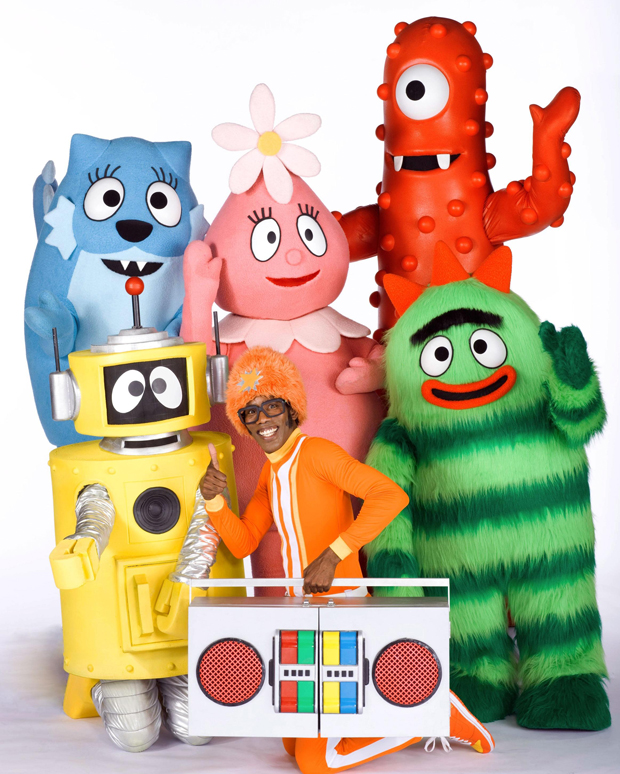 + Guru Studio has promoted Justin Time producer Amy Robson to Vice President of Production, on the heels of three new Annie Award nominations for the popular preschool show. Robson joined Guru in 2005 and has since served as senior producer on the Canadian studio’s commercials, broadcast design work, TV service work and both the TV and interactive components of Justin Time. In her new role, reporting to president and creative director Frank Falcone, Robson will oversee all current and future productions, which include third party series such as Spinmaster’s flagship pre-k series for Nickelodeon, Paw Patrol, Mattel’s Ever After High (from the creators of Monster High), original Treehouse-BBC-Kindle production Dinopaws and Guru original Justin Time. 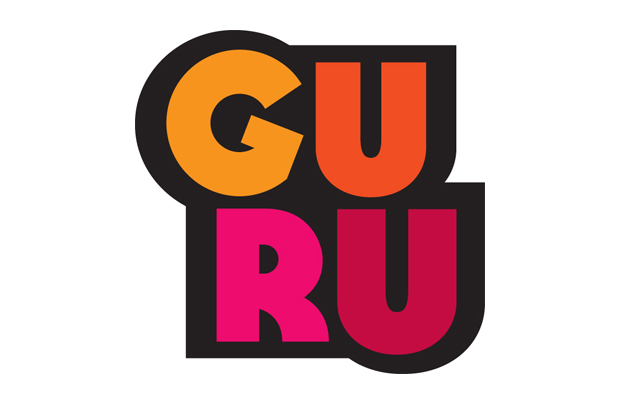 + Also on the move is Jo Daris, former EVP Global Business Development for Studio 100 Animation, who will now join Munich-based brand management and media company m4e, where he will be responsible for strategic and business development. Daris began working in the kids’ biz in 1999 in the toy industry before joining Studio 100 in 2006, where he was instrumental in the acquisition of E.M. Entertainment, the creation of Studio 100 Animation in France and the opening of English-language markets. 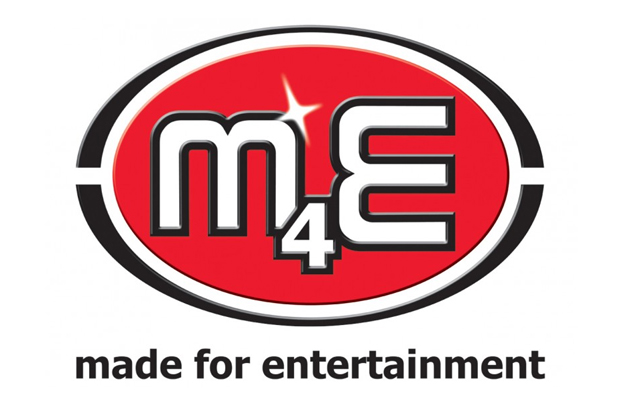