Yu-Gi-Oh! Zexal Debuts on Nicktoons: Popular series Yu-Gi-Oh! Zexal has officially joined the Nicktoons lineup in the U.S. The new deal with Nicktoons includes a pick-up of two seasons of the latest installment, Yu-Gi-Oh! Zexal along with the entire Yu-Gi-Oh! library which includes Classic Yu-Gi- Oh!, Yu-Gi-Oh! GX and Yu-Gi-Oh! 5Ds. Classic Yu-Gi-Oh! debuted March 11th on the network and currently airs with back-to-back episodes Monday through Friday at 8 p.m. The newly produced Yu-Gi-Oh! Zexal began airing in April 12th at 9 p.m. with back-to-back episodes. In this newest series, dueling goes to the next level of excitement. The series’ two heroes, Yuma and Astral, face the world’s most skilled duelists at the World Duel Carnival, the greatest tournament in history. The series is currently in its 11th consecutive year of broadcast in the U.S. 4K Media handles the Yu-Gi-Oh! franchise in all territories outside Japan. 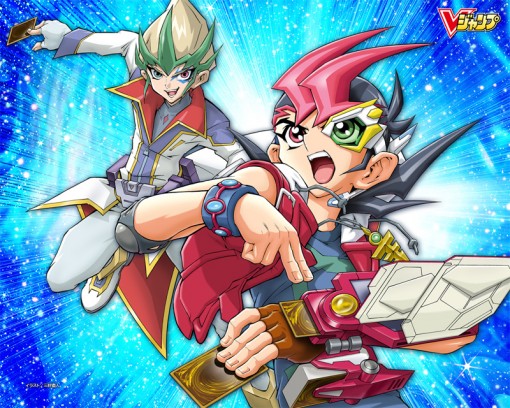 PBS Orders 3rd Season of Wild Kratts: Kratt Brothers Company and 9 Story Entertainment have received a third season order from PBS KIDS in the U.S. and TVO in Canada for an additional 26 x 22’ episodes of  the hit animated wildlife adventure series Wild Kratts. The series was created and developed by real life brothers and zoologists, Martin and Chris Kratt, who star in the show as animated versions of themselves. 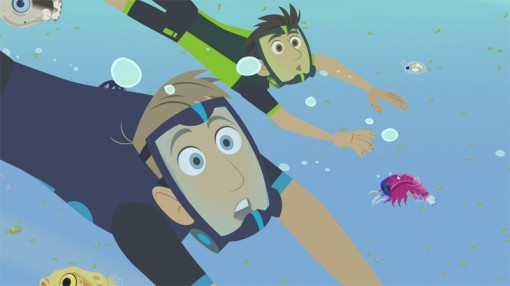 DQE Announces Post-MIPTV Production Deals: Indian animation powerhouse DQ Entertainment has announced a slate of new deals as a follow-up to activities at the recent MIPTV Market: ZDF Enterprises and DQE are working on the first season of the new high-def series titled The Jungle Book Safari (26 x 12). Mixing animation and live action which will have the famous animated characters from The Jungle Book TV Series, Mowgli – the man cub, Baloo – the bear and all his friends, who will host the episodes to introduce various species of live action animals to the audience. Live action documentary footage of the animals in short, non-fiction parts will be combined with animated sequences from The Jungle Book.

The two partners are focusing on five TV series through 2016 with a total budge budget of $35,000,000 and as well as a slate of animated features. 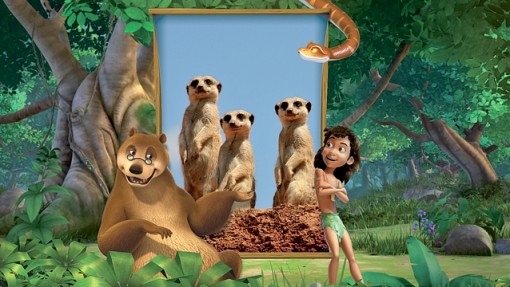