+ Cartoon Network has kicked off production on its first two shows made in the Asia-Pacific region and intended for global distribution, both from Australia’s Bogan Entertainment Solutions. Exchange Student Zero (13 x 22) will be ready for broadcast in 2015 and follows two boys who bring an anime character from a fantasy card game to life and pass him off as an exchange student—allowing him to wreak havoc among his new western-style animated world. Monster Beach, a feature-length TV special now in production, tells a story about surfing, scary locals and two kids battling to save their worst nightmare. Turner’s creative director of animation based in Hong Kong, Silas Hickey, is executive producing both projects. 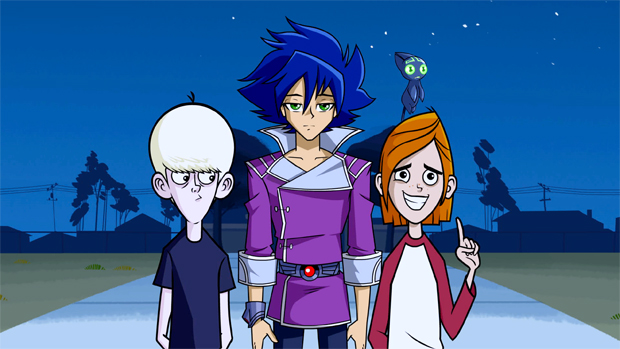 + Victoria “Tor” Bushell has joined DHX Media‘s U.K. team as Brand Director, signing on to the studio as it prepares to ramp up U.K. and worldwide licensing activity on its newly acquired properties including In the Night Garden, Teletubbies, Abney & Teal and Dipdap. Based in the London office, Bushell will be responsible for global brand management of these key titles, working with commercial director Stephen Gould. Bushell brings with her a wealth of preschool market experience, having begun her career as marketing manager for VTech UK before joining HIT Entertainment where she was promoted to brand marketing & retail development director for Thomas & Friends, spearheading the Thomas 65th Anniversary campaign across EMEA and later managing all aspects of the brand globally. 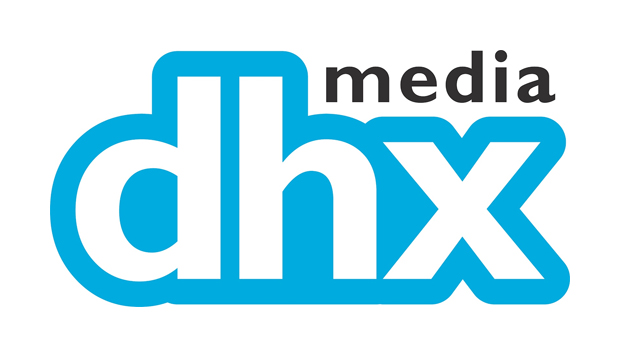 + U.K. IP incubator Wildseed Studios has revealed details of six new pilots, including a new toon sitcom from award-winning animation director Matthew Walker and three animated series from the Spin Kick Bros (Tom Gran and Martin Woolley). Based on an original short, Astronauts from Walker has Wildseed in advanced talks with A-list American voice talent and networks to develop the concept about a pair of mismatched space travelers cursed with an incompetent crew and a psychotic robot into an adult-targeted animated series. Lone Wolves from SKB is a sitcom about a family of hard-as-nails bikers trying to get along—the duo are also delivering Rajesh Finesse about an Anglo-Indian aristo-cad getting in and out of scrapes with his English manservant and Buck and Rick, a serialized Western-style comedy about twins out to avenge their mother’s murder. All content will be made available across Wildseed’s digital platforms in 2014. 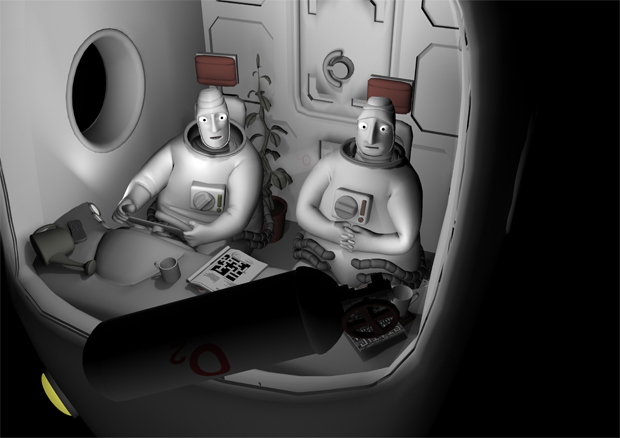