+ The Jim Henson Company‘s Emmy nominated CG animated preschool series Dinosaur Train is chugging along nicely as Disney Channel in Germany has announced the show will be a key part of its new programming schedule after the channel transfers from pay TV to free-to-air in the country on January 1. The 24-hour family channel will take over the transmission slots used by Das Vierte, which Disney acquired in 2012. Dinosaur Train launched in Germany on the pay channel in 2011. Recent licensing deals in the country include agreements with Popstar (party goods), Universal Music (audio storytelling products) and Nelson Verlag (coloring and activity books). 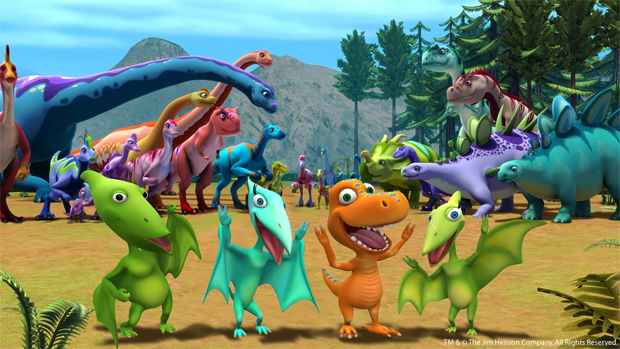 + Also speeding along the autobahn is 2D/Digital hybrid series B-DAMAN Crossfire, the latest from the producers of Beyblade, which has been picked up by m4e AG in Germany for its TV platform Yep! on ProSieben MAXX–m4e also nabbed licensing rights for the series in Germany, Austria and Switzerland. The battling adventure show aimed at boys 6-10 will premiere on YEP! Nov. 23, with a second season already in production. The show is complimented by the Hasbro toy rollout that has already hit German store shelves, supported by a broad marketing campaign. 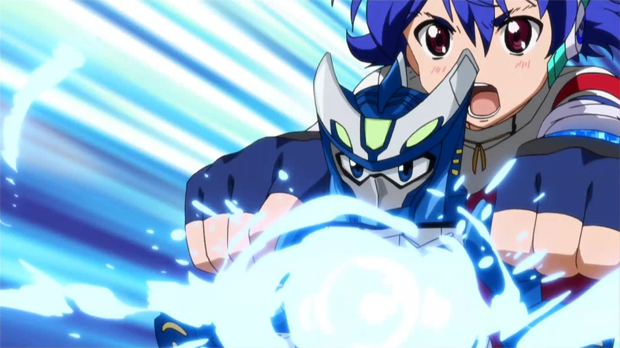 + Platinum Films is celebrating new European deals for its CG adventure series Matt Hatter Chronicles with seasons 1 and 2 set to air in Italy on RAI’s dedicated kids’ channel RAI Gulp, and in Turkey on free-to-air channel Kidz. Canal Panda Portugal and Spain will launch season 3 next fall, in line with the consumer products launch across Iberia. The series also airs on Mega TV in Greece and Cyprus and recently launched on Spanish pubcaster RTVE’s Clan TV. The show is produced by Platinum Films and Dream Mill Inc. and follows 13-year-old Matt as he battles classic movie monsters in the Multiverse on a quest to rescue his grandpa. 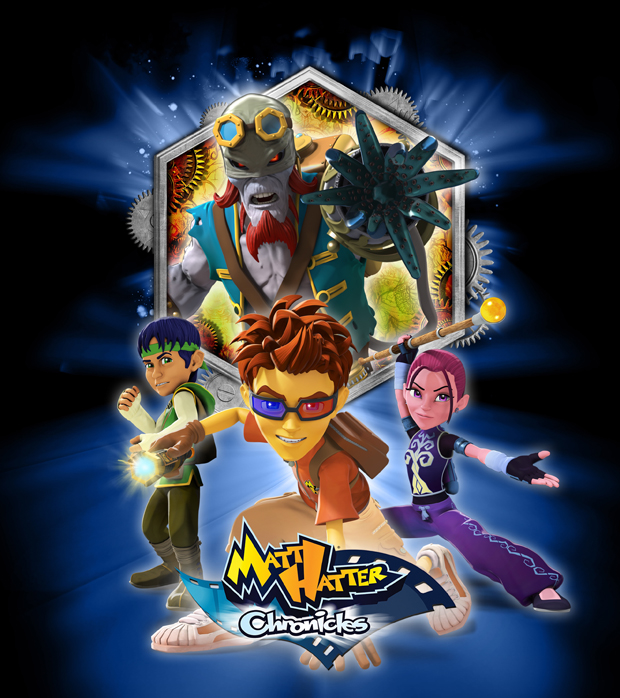