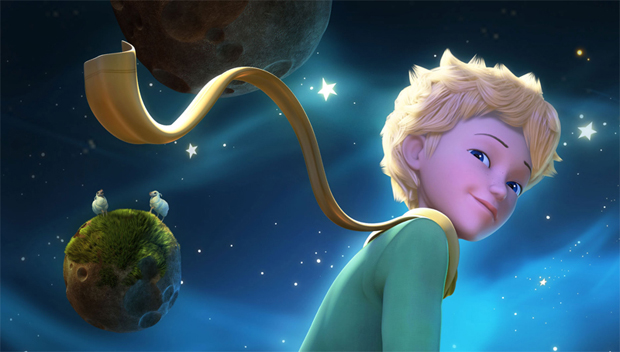 + Studio 100 has announced that French broadcaster M6 has come on board as commissioner for it’s new animated series K3 (52 x 13). Studio 100 Animation will begin production next year with delivery set for 2015. Based on the popular live-action movies, the 2D animated series for kids 6-8 follows a teen pop trio on their mystery-solving, globe-trotting adventures. 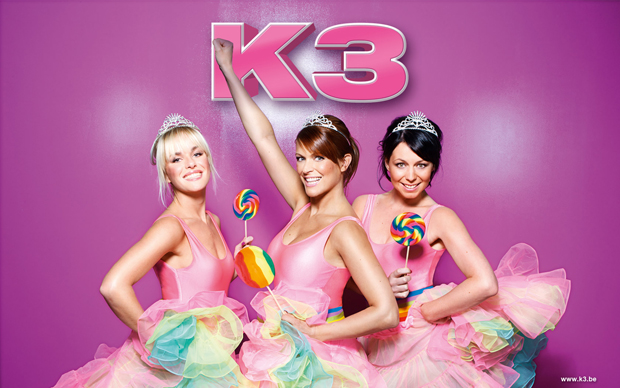 + Following the recent launches of Toonami, Cartoonito and Boomerang, Turner Broadcasting is bringing another hit brand to Asia Pacific as Adult Swim officially launches in Australia as an online, on-demand video platform (adultswim.com.au). The multi-platform service boasts a catalog of over 1,500 unique, edgy toons through the website and on mobile devices using iOS, Android and Windows 8. 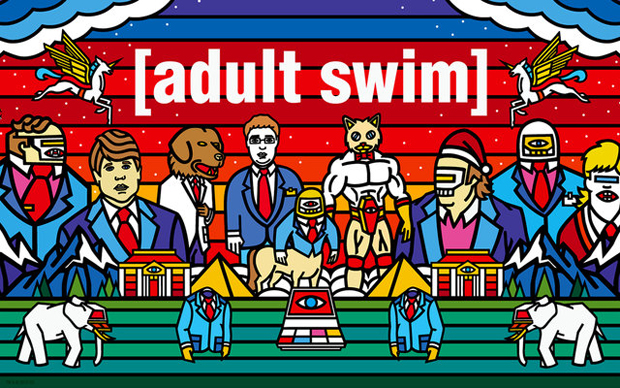