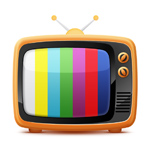 + Foothill Entertainment, along with co-producers Moody Street Kids and Gallus Entertainment, has announced a new partnership with Mike and Liz Young’s Moonscoop Entertainment US on their goofy sci-fi comedy series G.U.N.K. Aliens. The show is commissioned by Network 10 Australia and based on the best-selling HarperCollins books, following Jack, his robotic dog Snivel and his best pals Oscar and Ruby as they work for a top-secret alien-fighting org defending the Earth from the disgusting G.U.N.K. Aliens. Foothill also revealed it will soon announce a major toy deal for the property as well as the signing of a significant publisher. 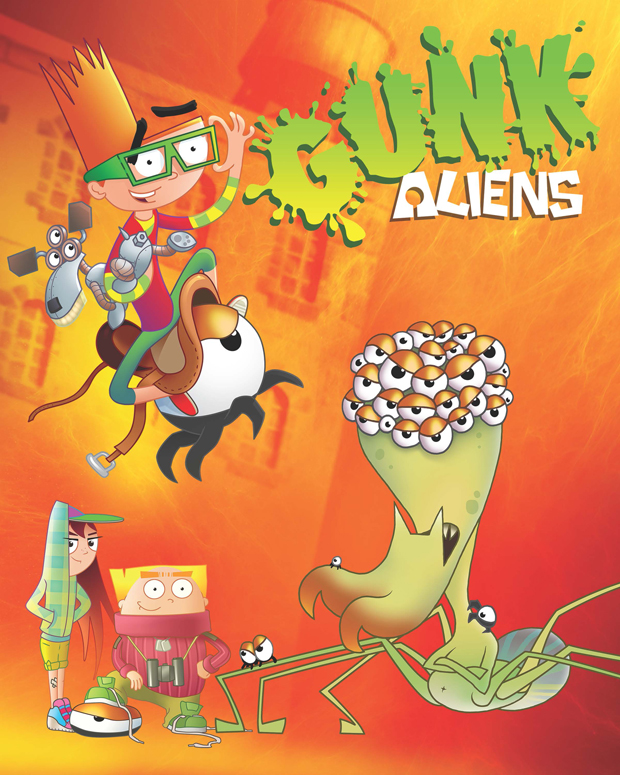 + New broadcast partners for Home Plate Entertainment‘s skater-themed comedy toon Rob Dyrdek’s Wild Grinders have been secured, just as the series preps for the launch of season 2 (26 x half-hours). These include RTP (Portugal), TG4 (Ireland) and GLOOB (Brazil). Additionally, Canada’s TELETOON has acquired a two-part Halloween special, which will also spawn special multi-platform content online. Home Plate is also producing a raft of new digital shorts to add to the existing library of 25+ shorts and interactive games for broadcasters to us on-air, online or on mobile devices. 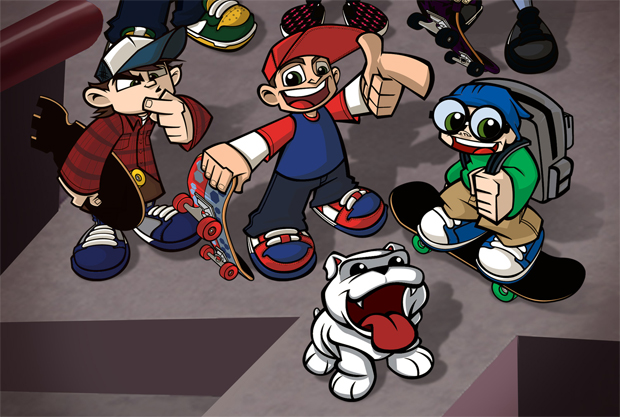 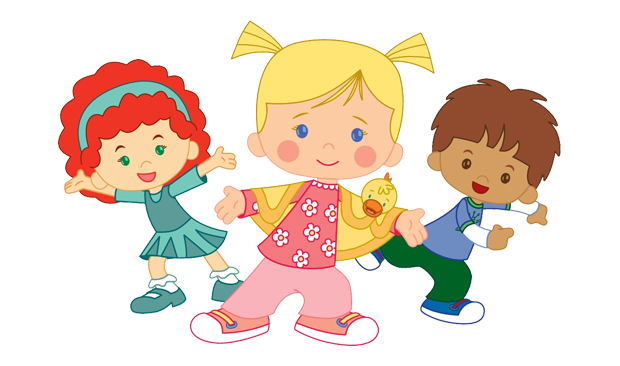 RGH, Unique to Produce McCartney’s ‘High in the Clouds’
Another Character to Bite the Dust on ‘The Simpsons’