Partnering with GIMC on two seasons of the first 3D stereoscopic series for preschoolers Cloud Bread (156×7′) since 2010, Cyber Group Studios is now bringing to market GIMC and Corloon’s new show Pom Pom and Friends for distribution in EMEA, America, Australia and New Zealand. The new (78 x 7) stereoscopic preschool series follows a 5 years-old who is very enthusiastic and still learning and figuring out how the world works. The series is written by Emmy-winner Carter Crocker (Winnie the Pooh), directed by Woody Yocum and supervised by Larry Huber. 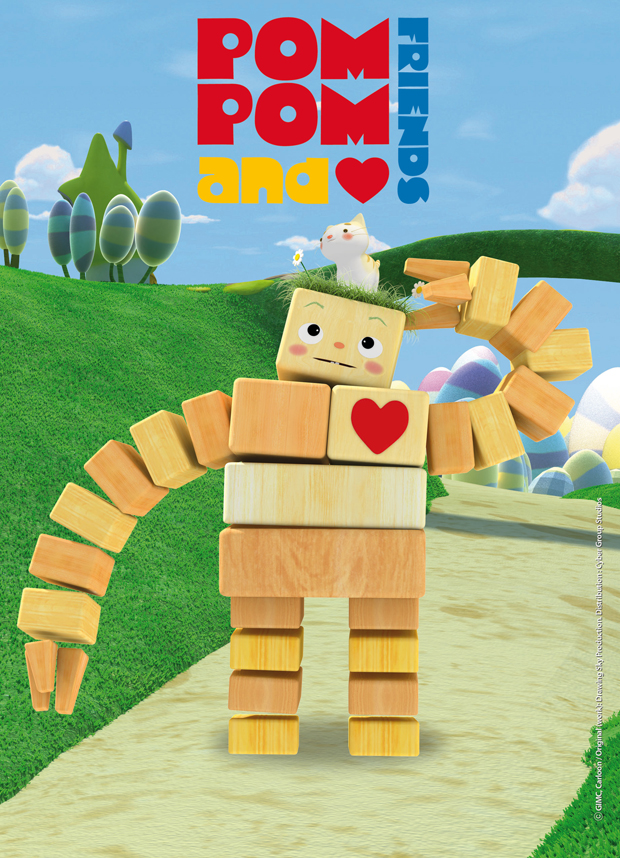 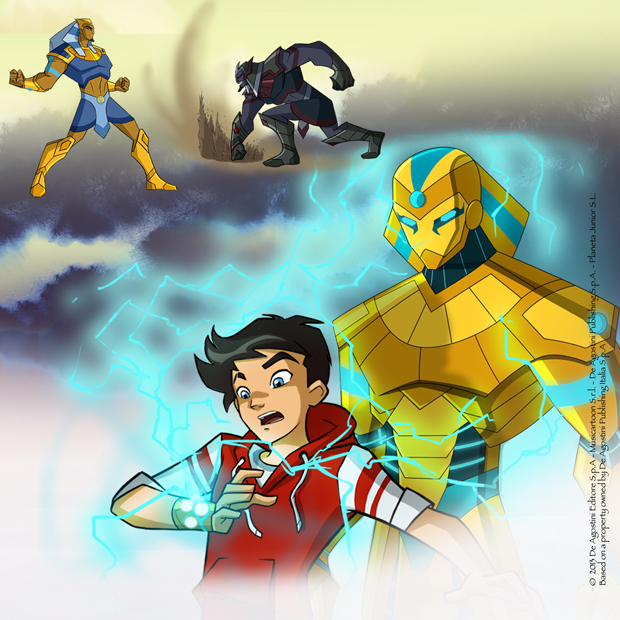 Atlantyca’s Bat Pat Takes Wing: The new animated adventure comedy Bat Pat, a co-production of Italy’s Atlantyca, Spain’s Imira and Malaysia’s Inspidea, along with partners has signed with Italy’s Rai Fiction and GD Animation Fund and RTVE (Spain) has begun production. The 52 x 11-minute 2D toon is described as a spooky animated adventure comedy that proves the supernatural isn’t always evil—just misunderstood! The series centers on Bat Pat and the Silver siblings, who investigate the strange mysteries of their town of Fogville. “We are so excited to be starting production on the first season of a project so close to our hearts,” said Atlantyca’s Catarina Vacchi. “We are delighted to be working with Imira, and Inspidea and now Rai and RTVE to bring this funny and exciting new show to young viewers everywhere.” 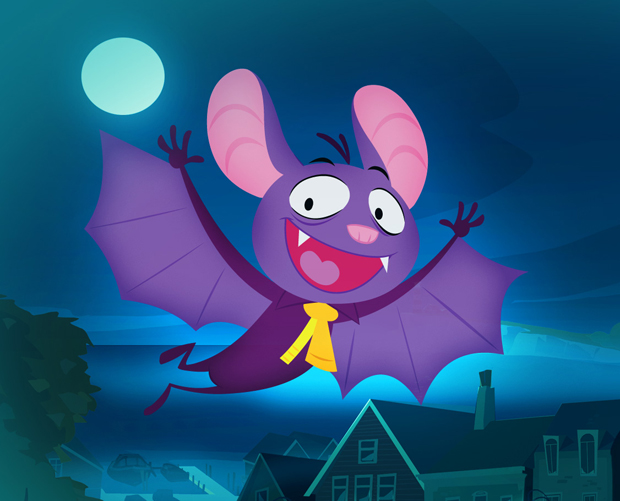 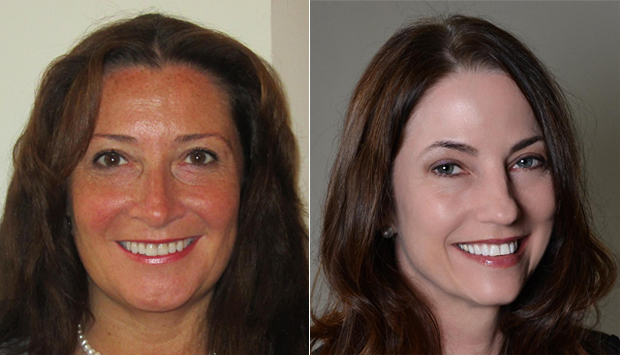 Both Xerri-Brook and Hryniewicz have individually worked with clients such as IMAX Corporation, A+E Networks, iConcerts, Guru Studio, Marathon Media, Zodiak Kids CP Paris, and Rainbow Srl, to mention a few. Together they have over 25 years experience in managing international press for clients in the TV, film, licensing, toy and channel businesses, across all genres (kids, factual, drama, entertainment, music, interactive technology, VOD, etc). Both execs are native Spanish speakers, and are fluent in French and Italian, allowing them a strong advantage in working with clients across the globe. The dynamic duo previously worked together in 1998 when Céline managed Salsa Distribution’s PR, contributing directly and significantly to the company’s eventual sale to TV Loonland.