+ Dublin-based indie studio Kite Entertainment has nabbed a 13-episode commission for its science-themed comedy series Brain Freeze from U.K. channel CBBC. A follow up to Kite’s CBBC/RTE Jr. series Science Fiction, the show blends puppetry, CG and 2D animated sketches to show how Prof. Mike McCork and Dr. Sorcha Knowles–joined by their guinea pig floor manager Colin and a team of TV robots–grapple with big science questions like “What is the oldest livign thing?” and “Why do we dream?” Brain Freeze is produced by Colm Tobin, who also leads the writing team of Aidan O’Donovan, Maria O’Loughlin and Damien Owens. The show is funded with CBBC’s investment, a grant from Science Foundation Ireland and the assistance of the Irish government’s Section 481 Film & TV tax scheme. Ian Benjamin Kenny is directing. 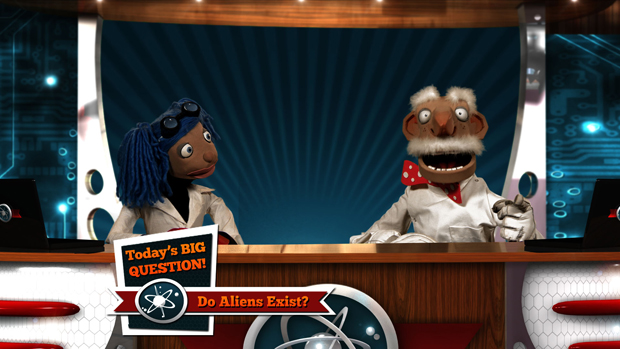 + Four of Spanish studio Imira Entertainment‘s series will receive the first wave of funding from Luxembourg’s new boutique entertainment investing fund, GD Entertainment Fund. The deal will complete funding for animated series Lucky Fred (104 x 12) and Bat Pat (52 x 11), now greenlit for production, and cover a percentage of the budget for new projects Escape Hockey (26 x 26) and Mondo Yan (52 x 12), which were showcased at Cartoon Forum. GD Entertainment Fund will make its first visit to MIPCOM next month with an eye to investing in entertainment and digital IP across all genres. 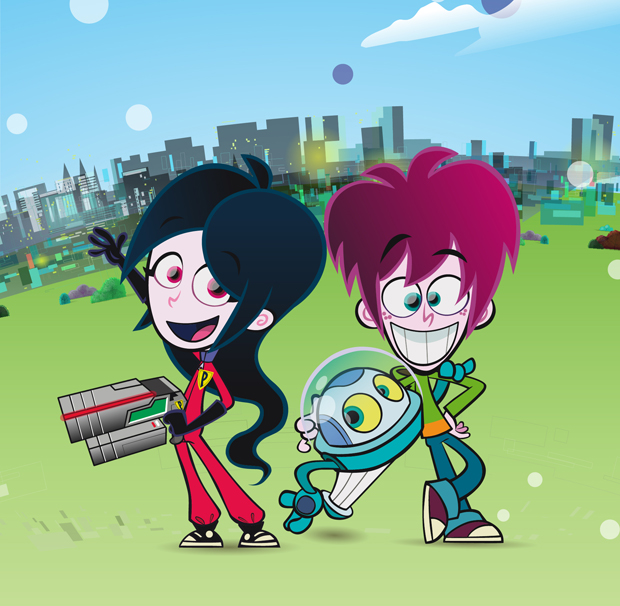 + David Frank is stepping down as CEO of Zodiak Media, a position he has held since 2010 when the company acquired RDF Media Group which Frank founded in 1993. Zodiak has announced that Marc-Antoine d’Halluin will replace Frank as of October 15. d’Halluin has been a partner at Rubis Media Partners, an investment and advisory practice, since 2011. Prior to this, he was CEO for pan-Arabic broadcasters Showtime and Orbit Showtime Network. His resume also includes stints as CEO of Scandinavian platform Canal+ Nordic, Group MD – Channels of Fox Kids Europe and work at Sony Pictures in London. 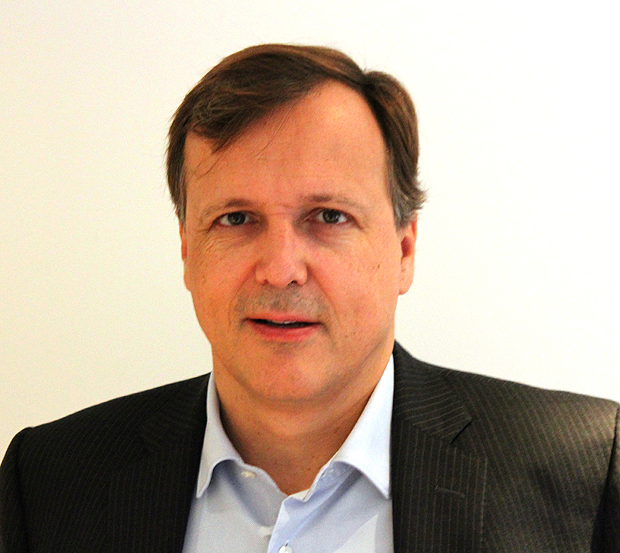 + TV3 Spain has acquired the first two seasons of Atlantyca Entertainment and Moonscoop‘s global hit Geronimo Stilton (52 x 26). Based on the popular book series from Grup 62 which celebrates its 10th anniversary this year, the animated show follows the intrepid moust journalist and his friends as they travel the world in search of the next big scoop. The series will begin airing on TV Catalonia’s TV3 on September 11. 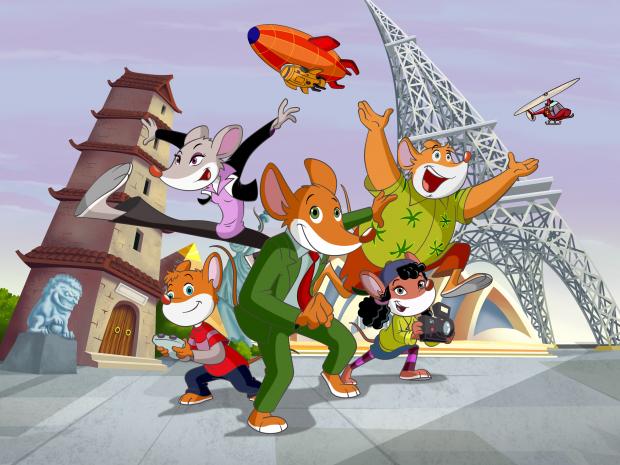