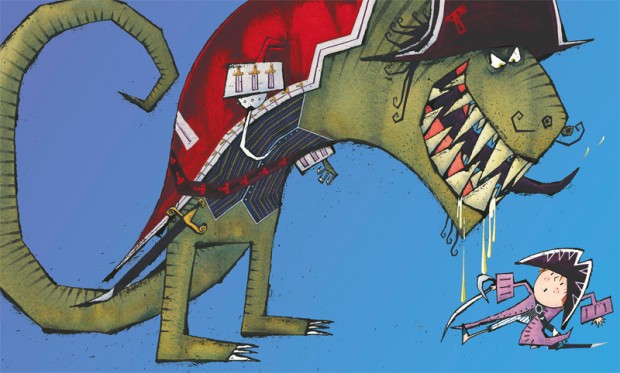 + Cosgrove Hall Fitzpatrick Media Group (CHF Media Group) has launched a new commercial distribution, development and production arm to be headed by BBC and Universal veteran Brendan Kelly. Most recently, Kelly was head of sales and co-production at U.K. indie Black Diamond, working on Channel 5’s Charley Boorman’s Extreme Frontiers. The new company, CHF Rights, will promote in-house productions and acquired content across all platforms and territories. The Rights venture will kick off with two new animated series, Pip! and HeroGliffix, both developed at CHF and set to launch in the U.K. next year. Both series have been funded through the country’s Enterprise Investment Scheme. As a result of recent funding, CHF Rights is seeking partners and possible acquisitions to expand its portfolio, and is looking to recruit key executives to ensure strategic growth across all activities. 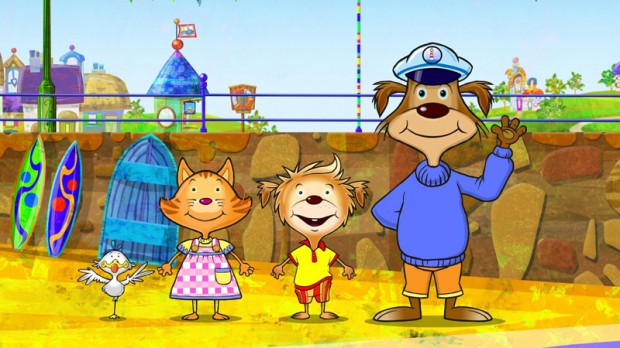 + DQ Entertainment‘s The Jungle Book series is set to debut in Spanish in North America on Univision’s Planeta U kids’ programming block this month. The deal was brokered by licensing agent/rights owner for the territory SMC Entertainment Group. Univision is the country’s most-watched Spanish-language broadcast television network, reaching 96% of Hispanic households. Based on the classic story by Rudyard Kipling, The Jungle Book is a 3D CG-animated series which is currently available in English in the U.S. through Redbox and on Netflix, Amazon Instant Video, iTunes, VUDU and Hulu. The show will air on Planeta U at 9 a.m. 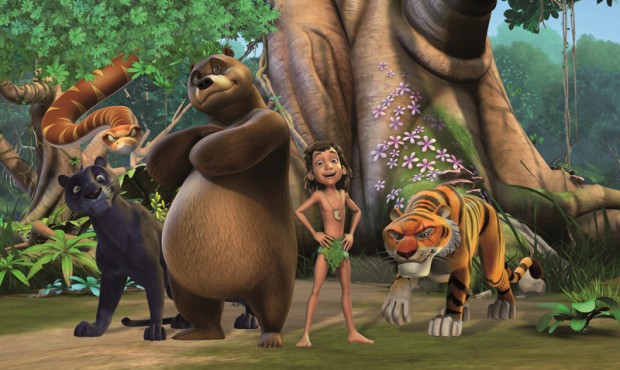