+ kaboom! Entertainment has three animated properties set for a Halloween DVD retail launch. The properties are: Daddy I’m a Zombie, a feature-length animation from Porchlight Entertainment; and two Nelvana series, Tales from the Cryptkeeper and Ruby Gloom. Daddy I’m a Zombie was released this week on DVD in English, French and Spanish for retail placement in all major outlets across North America with exclusive packaging. Ruby Gloom comes to DVD in the United States for the first time with a six collectble releases, available in both English and Spanish with promotional placement secured in Walmart, Sam’s Club, Target and libraries across the United States. Tales from the Cryptkeeper also debuts in the U.S. on DVD from kaboom! for Halloween, with the same placement secured. 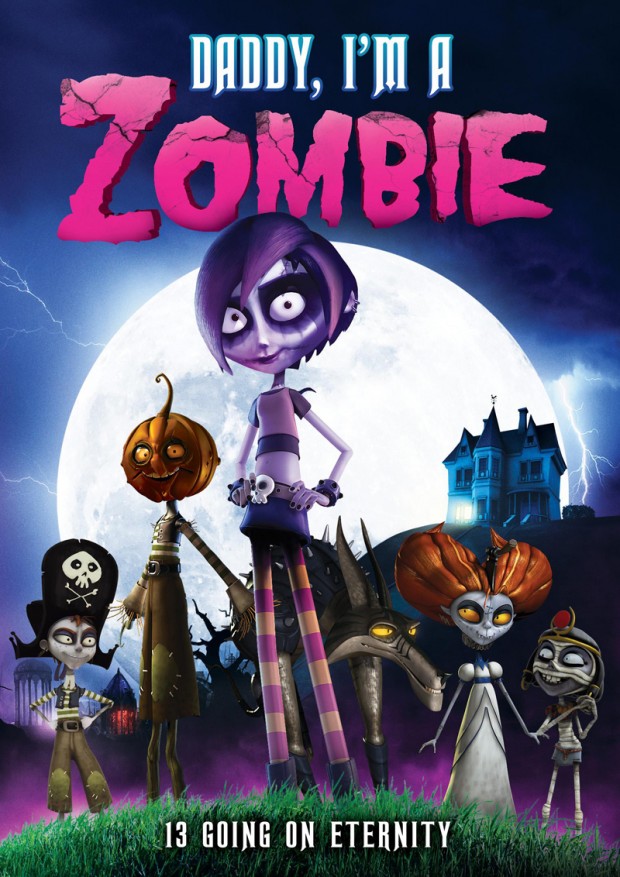 + Ben and Holly’s Little Kingdom is returning to RAI Italy and ABC Australia. The Entertainment One series has been a ratings hit in both nations. Since debuting on Italy’s most watched children’s channel, RAI Yoyo, in 2012, the show has been outperforming other shows in its time slot. In Australia, the show airs daily on ABC at 7:45 a.m. to very strong ratings. 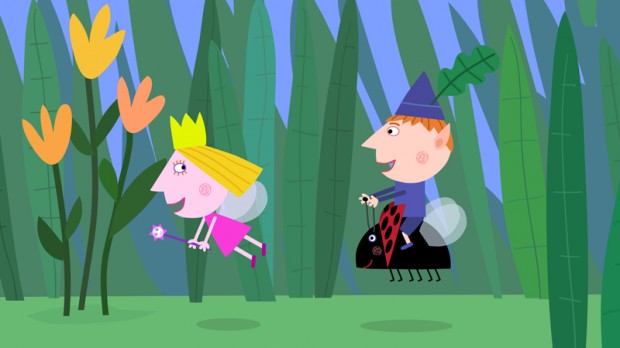 + FremantleMedia North America has named Gayle Gilman as the new executive VP of digital content. Gilman will oversee the creation of all original digital content, including The Pet Collective, the fastest growing pet destination on the Internet. Gilman also will be responsible for supporting distribution strategies, positioning FMNA as a premier creator and provider of digital content. 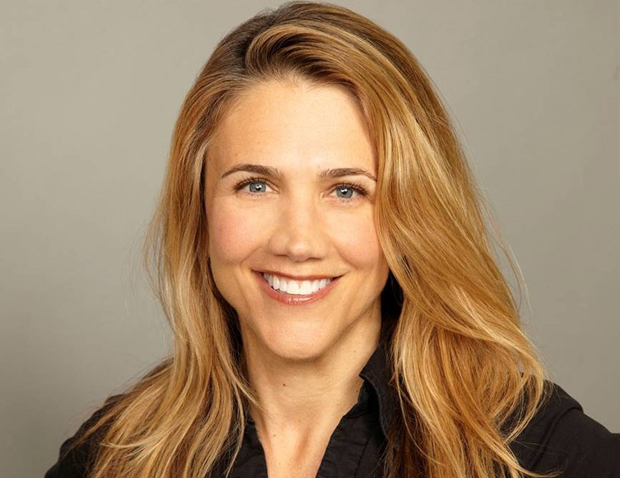 + 9 Story Entertainment will debut three new series at MIPCOM 2013, along with a pair of acquisitions and new episodes of its ongoing series. New series include Numb Chucks (52 x 11 mins), an animated comedy about two half-witted woodchuck vigilantes, Dilweed and Fungus, who use their non-existent kung-fu skills to protect the lives of all the citizens in Ding-a-Ling Springs; an 11-minute demo of Sonny & Sky, a preschooler show about a boy and a polar bear growing up in an arctic town; and another 11-minute demo of The 3 Amigonauts, about a trio of lovable but clueless best buddies enrolled at the esteemed Oober-Doober Space Academy. The company also will have new acquisitions Haunted Tales (Working Title) (40 x 11 mins.) and the second season of Monkey See Monkey Do (26 x 11 mins.) New episodes will be on hand for the animated series Daniel Tiger’s Neighborhood, Guess How Much I Love You?, Joe & Jack, Peg + Cat, Teenage Fairytale Dropouts and the third season of Wild Kratts. 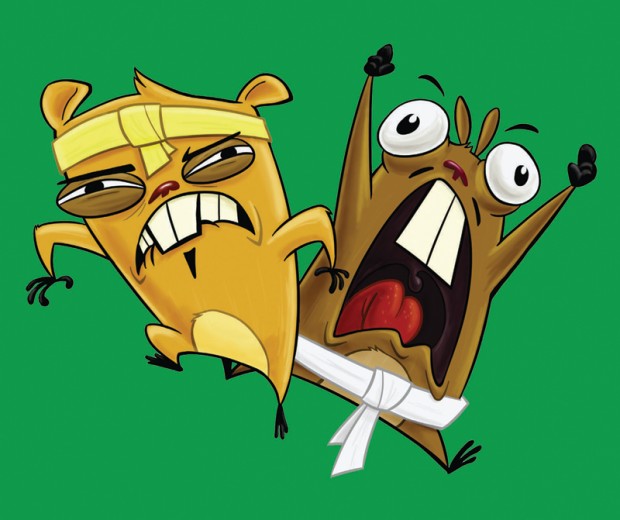 + BRB Internacional announced the first episodes of the new animated series Filly Funtasia, based on the best-selling brand Filly from Dracco, will be presented MIP Junior and MIPCOM. The animated comedy features the popular Filly characters and a marvelous new world full of magic and fantasy. Produced by Screen 21/Black Dragon and created in dynamic 3D HD, the series has top-tier scriptwriters from Hollywood. The 26 episodes will be ready for broadcast early next year. 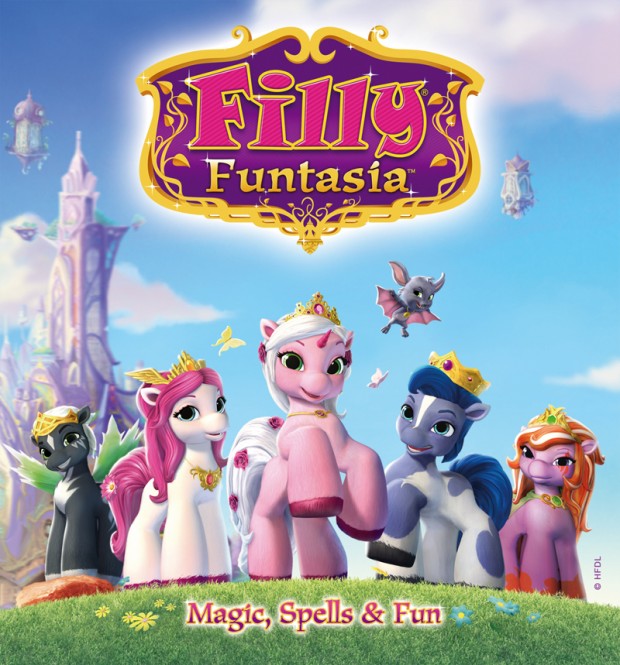 + 41 Entertainment has granted the TV rights for Pac-Man and the Ghostly Adventures to MBC3 and MBC3HD the leading kids channel in the Middle East and North Africa and in North America to MBC3 USA in Arabic. The TV series (39 x 22 mins.) includes Seasons I and II and is slated to begin broadcast in early 2014. 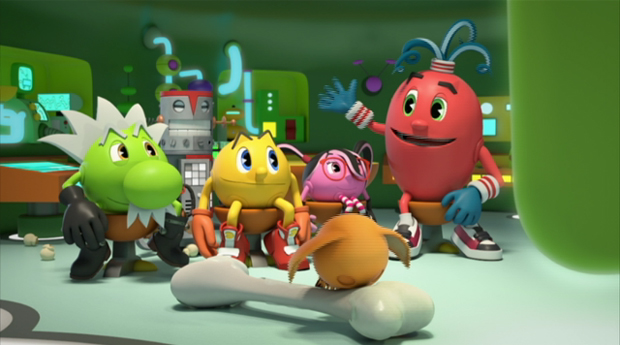