+ Technicolor, ABC Television Australia and Australian producer Avrill Stark’s A Stark Production have finalized a partnership for the development of the Gestalt Comics’ graphic novel series The Deep as a CGI animated children’s series.

Created by comic-book writer and playwright Tom Taylor (Batman: Legends of the Dark Knight, Injustice: Gods Among Us, Star Wars: Blood Ties) and illustrator James Brouwer (Justice League Beyond), The Deep follows a family of underwater explorers who seek to unravel the mysteries of the deep sea.

Technicolor, ABC Television and A Stark Production will develop stories for CGI animated episodes of The Deep, targeting kids 8 to 12 and their families, with a view to securing financing to produce 26 half-hour episodes. Technicolor will present The Deep to potential partners in the Buyers’ Club at this year’s MIP Junior and MIPCOM. 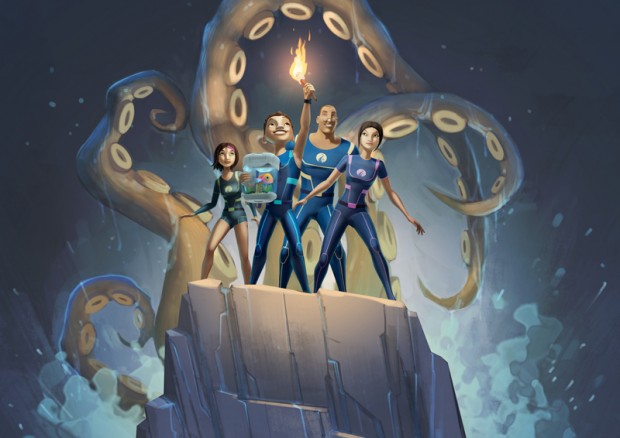 The 26 x 11 min. HD 3D animated series is co-produced by Balueko and TVE along with Argentina’s Draftoon Animacion.

Liberty Farm, previously titled Blackie and Company, follows the colorful antics of the resident livestock, who talk, sing, dance and play, unbeknownst to their human handlers. 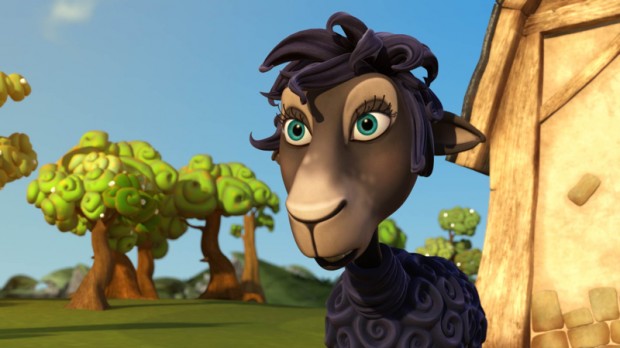 + 41 Entertainment sold rights to its animated property Pac-Man and the Ghostly Adventures in France to Gulli for broadcast TV and Canal J for Pay TV.

The deal includes the first two seasons of the show, which spans 39 half-hour episodes, and is slated to being airing this fall.

Separately, 41 Entertainment has appointed Zodiak Kids CP Paris, a leading agency in France headed up by Patricia de Wilde, to manage the local activity. Zodiak has a long history of working with Canal J and Gulli on leading children’s brands. 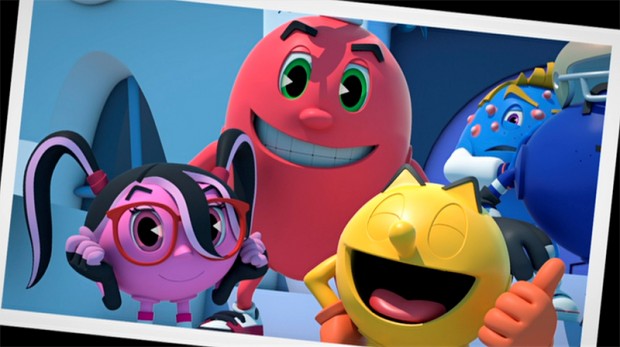