+ kaboom! Entertainment, Phase 4 Films’ kids & family label, has inked a deal with American Greetings for French Canadian DVD and EST rights to seasons 1 & 2 of the new Strawberry Shortcake and season 1 of the revamped Care Bears. The retooled, CG-animated versions of the evergreen kids’ properties have already proven a hit in Canada: Strawberry Shortcake airs on Disney Junior in the country and ranks in the top six for the channel, while Care Bears airs on SRC. The DVD and EST releases will be availble in Q4 of this year. 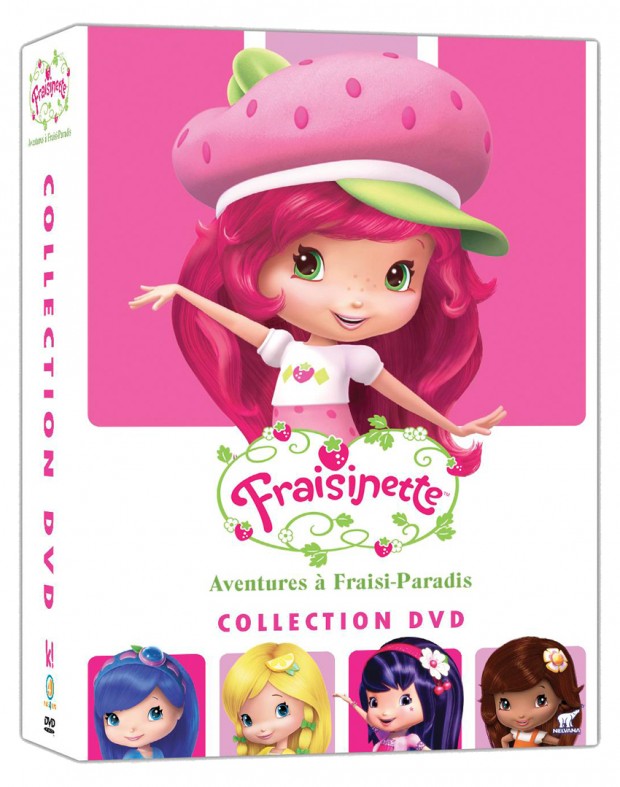 + French toon house TeamTO will be attending both the Cartoon Forum and MIPCOM events with a focus on promoting their new CG animated series in development, Joe Giant (26 x 26). The kids 8-12 targeted series is being developed with Disney Channels EMEA and is created by Alexander Bar (Mike the Knight). Arthur Qwak (Dragon Hunters) will direct. TeamTO’s current slate also includes My Knight and Me (52 x 13, kids 6-10), Jade Armor (52 x 13, 6-10), Babar and the Adventures of Badou season 3, Raving Rabbits (78 x 7) and the feature film Gus. 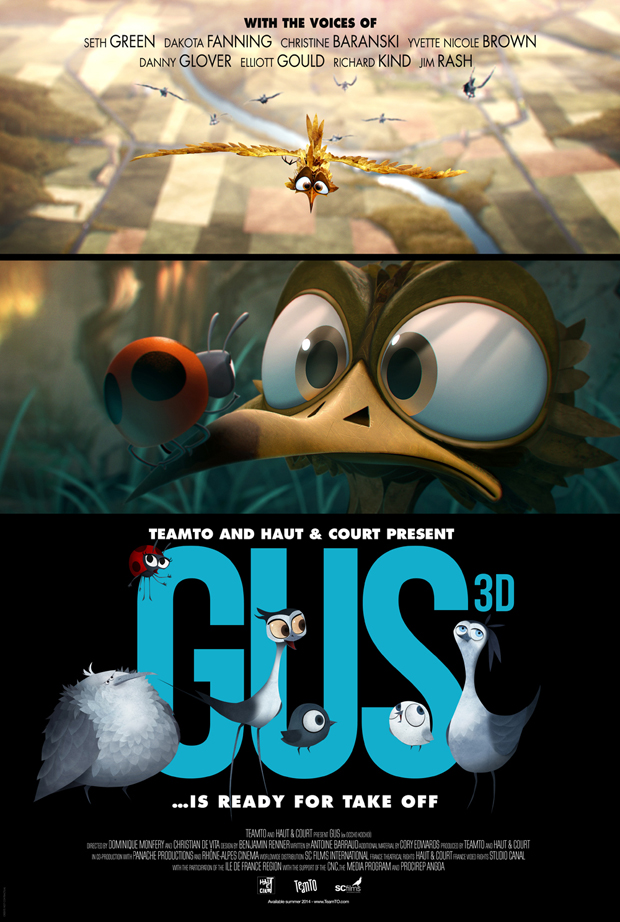