+ BBC’s CBeebies has begun airing 10 new episodes of Karrot Animation‘s 2D animated preschool series Sarah & Duck as of August 12, following its hugely successful debut earlier this year. The inquisitive little girl and her feathered friend co-created by Karrot’s Tim O’Sullivan and Sarah Gomes Harris are also expanding into the licensing world with a DVD from BBC Worldwide, plush toys (PoshPaws) and a series of picture books (Puffin) set to roll out in early 2014. The episodes will also be available on the BBC iPlayer following their TV premieres. 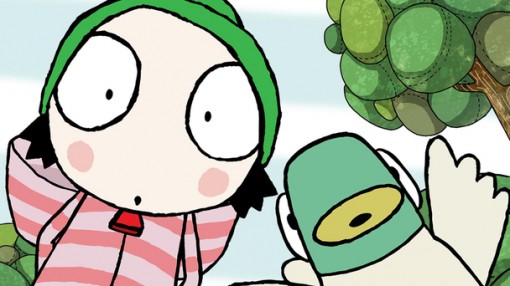 Karrot also recently completed its latest animated music video for Mind Candy’s popular online world Moshi Monsters, which features a gingerbread man with an attitude. You can check it out here.

+ PGS Entertainment announces new sales for A Squared Entertainment‘s Secret KidVenture Club (26 x 30). The series, which airs in the U.S. on The Hub, will now air in Singapore (MediaCorp), Thailand (Workpoint Entertainment) and Brazil (Globosat) thanks to the new licensing agreements announced by PGS HK Ltd. pres Guillaume Soutter. The show, aimed at kids 6-11 and created with Warren Buffett, seeks to empower kids and teach them important skills such as decision making and teamwork, getting advice from successful celebs like Shaquille O’Neal, Jay Z, Kelly Rowland and Bill Gates along the way. The series also has a companion website featuring webisodes, educational games and more: www.smckids.com. 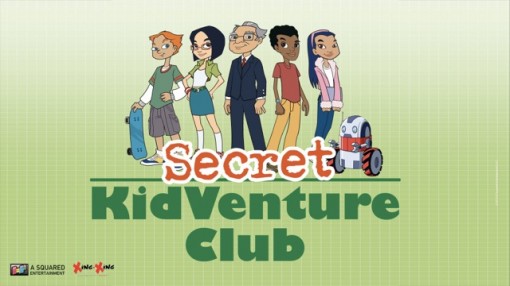 + Following its U.K. debut on Disney XD back in March, Nerd Corps‘s invertebrate battling series Slugterra (39 x 22, more in production) has slung over to Channel 5. With toy support from Jakks Pacific, the merch program kicks off in the country with a line of blasters, dart packs and collectible slug figures launched at Smyth’s, Toys ‘R’ Us and The Entertainer, with additions arriving this fall/winter. The action-comedy series is further supported by a dedicated website (www.slugterra.com) where fans can play games and brush up on their slug battling skills. A new multi-player puzzle game, Slug It Out!, is now available for download on iOS in the App Store. 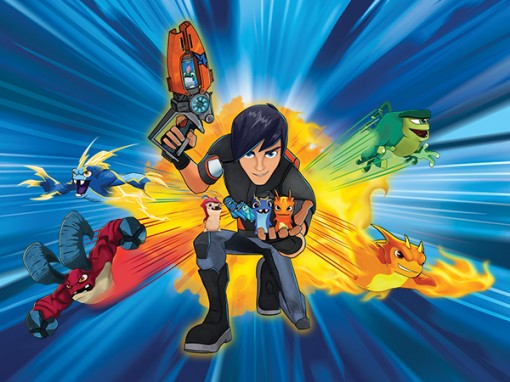