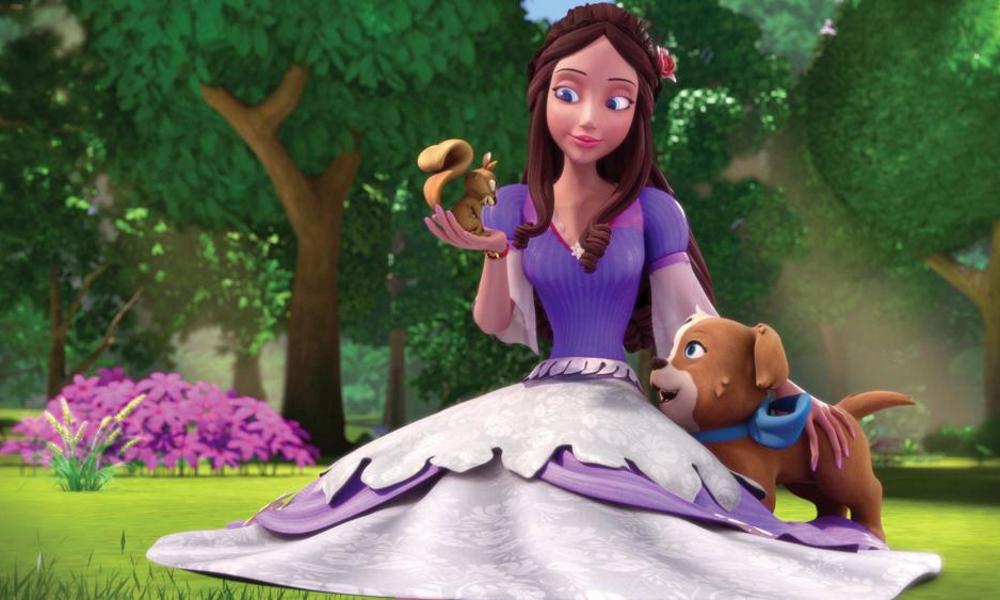 The star of Sissi the Young Empress is based on a real historical figure – a charming young empress who captured the public imagination well beyond her Austrian homeland. The first two seasons have been a big success with the show’s target audience of young girls, and an established ratings hit in over 40 countries. The third season launched this year with a brand-new format: a 26 x 11’ series in 3D CGI with fresh new content and even more of the magic, romance and adventure that made S1 & S2 so popular. 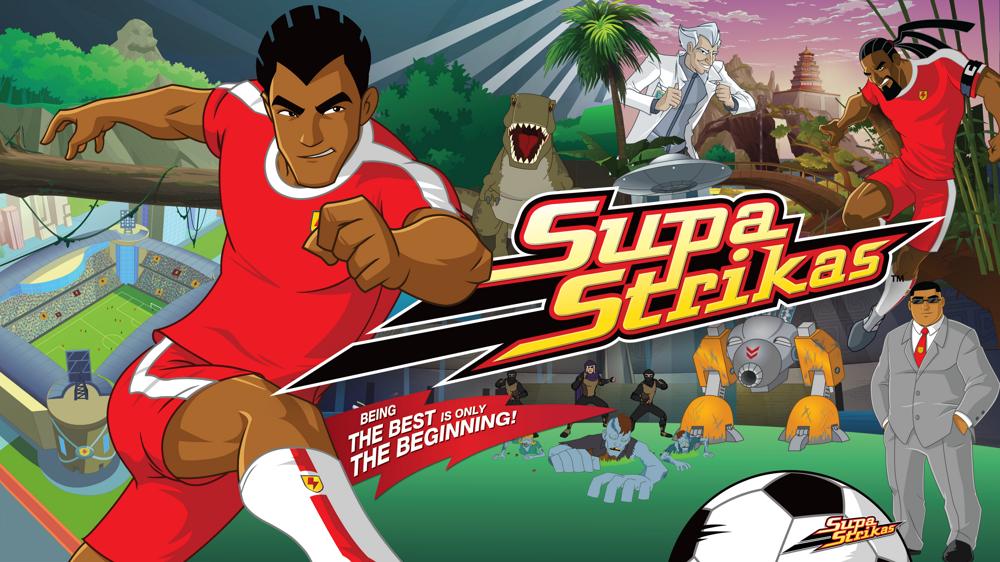 Moonbug expands its reach in Canada through a new partnership with WOW! Unlimited Media and the nation’s leading streaming service, Crave. The deal has launched seasons 4-6 (39 episodes) of Moonbug’s popular soccer series Supa Strikas streaming for the first time in Canada on the platform, with an exclusive season 7 launch planned as part of WOW’s curated kids’ content collection on Crave on June 26. Additionally, 10 episodes each of Little Baby Bum and My Magic Pet Morphle will join the WOW! collection this summer.

“WOW! Unlimited Media and Crave are critical partners as we continue to build a stronger presence and bring fun, next-generation kids and youth animation across the globe,” said Andy Yeatman, Head of the Americas at Moonbug. “We’re excited to strategically join forces to bring three of our popular shows to Canadian children of all ages and look forward to finding new ways for audiences to connect with our characters.” 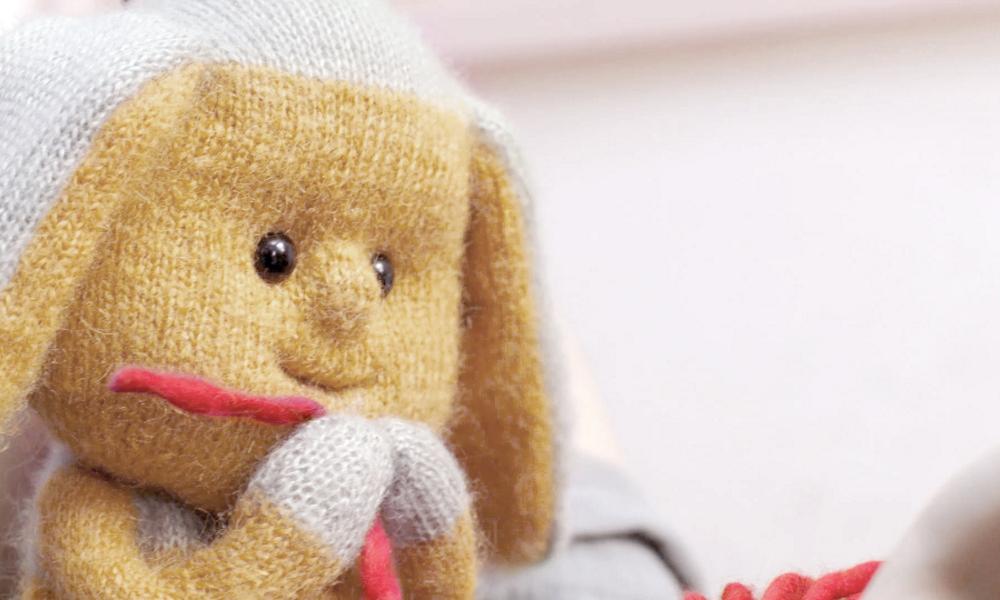 Superights Kids & Family Entertainment is ready to introduce a cuddly new friend to preschool viewers in Doopie (26 x 7′), a live-action series produced by Submarine that stars a soft toy animated into life. From his home in the toy store, Doopie sets out each day into the world full of enthusiasm and curiosity. In each episode, he meets a new child with a different personality, and finds a way out of funny situations in his own unique, illogical but humorous way. (www.superights.net/en/program/doopie) 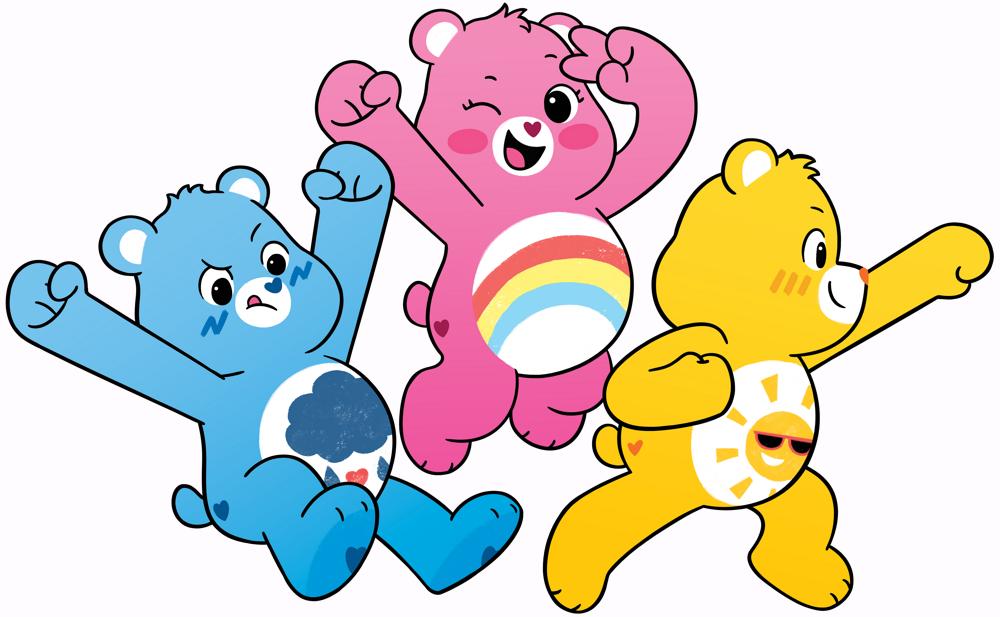 Cloudco Entertainment has inked a deal with Bavaria Media GmbH and its licensing division, Bavaria Sonor Licensing, to manage the Care Bears brand across Germany, Austria and Switzerland. Named “Licensing Agency of the Year 2019” at the Licensing International Awards in Germany, Bavaria Sonor Licensing will manage all Care Bears consumer products and licensing initiatives, inclusive of brand collaborations, across these German-speaking territories.

Introduced in 1982, Care Bears is one of the most popular and endearing children’s properties in the world — in their adventures, The Care Bears use their belly badge powers to spread messages of sharing, caring, friendship and courage while making sure to have lots of laughs along the way. In 2019, Cloudco introduced Care Bears: Unlock the Magic, a 2D animated series featuring an all-new look and mission for the bears, which launched on Tiny Pop in the U.K. and Boomerang and Cartoon Network in the U.S. Bavaria Sonor Licensing will support the classic Care Bears style as well as the new look. 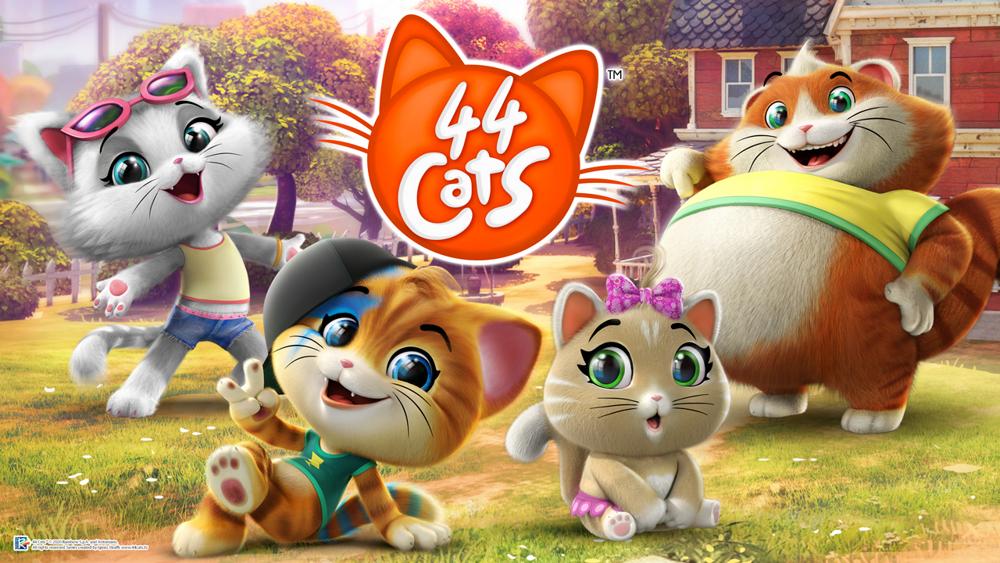 Having already added Bandai, Harper Collins, Franco, Sakar and Accessory Innovations to its ranks of licensees, Rainbow Group‘s latest animated hit 44 Cats is expanding its licensing program with Forever Clever, signing on for games and novelty toys in the U.S. and Canada. The range will include action games, board games, card games, memory games, novelties and play tents. The deal was brokered by The Joester Loria Group (U.S.) and Branding Streams (Canada).

The first season of 44 Cats debuted on Netflix on May 1, having made its U.S. linear premiere on Nickelodeon in June 2019. A second season of the show launched in Italy in March, and will roll out to free-to-air broadcasters worldwide later this year. The 52 x 13′ series is an explosive mix of music and cuteness that deals with edutainment themes such as tolerance, diversity and altruism. The sophisticated CG production aimed at children 4-7 follows the adventures of kittens and band mates Lampo, Milady, Pilou and Meatball — The Buffycats — as they solve everyday problems in their neighborhood.

Tara Duncan Named President of YA Cabler Freeform
Out Now: ‘Sound! Euphonium: The Movie – Our Promise: A Brand New Day’