+ Zodiak Kids has sealed a new deal with kids’ tablet leader LeapFrog Entertprises for their hit CG-animated preschool series Tickety Toc. The global agreement (excluding Australia/New Zealand) will bring the first 52 x 11 season of Tickety Toc to LeapFrog’s multimedia platforms, including the LeapPad Ultra and LeapPad2 Power tablets as well as the LeapsterGS gaming system. The first chunk of episodes will be available in the U.S. in February, with more rolling out for download via LeapFrog’s App Center throughout the year. The U.K. and other worldwide territories will get their turn later in 2014. 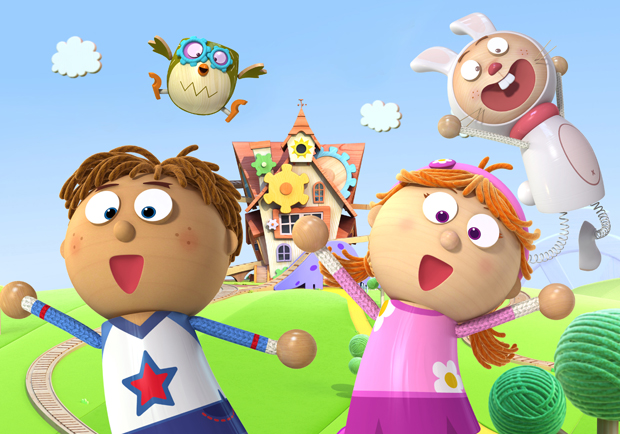 + PBS KIDS has launched a new augmented reality application based on its math-centric series Cyberchase. The app, called Cyberchase Shape Quest, is available exclusively for the iPad right now, with an expansion to select Android devices planned for the next few months. The app features characters Buzz and Delete as they embark on math-based games that incorporate geometry, spatial reasoning and problem solving for kids ages 6 to 9. 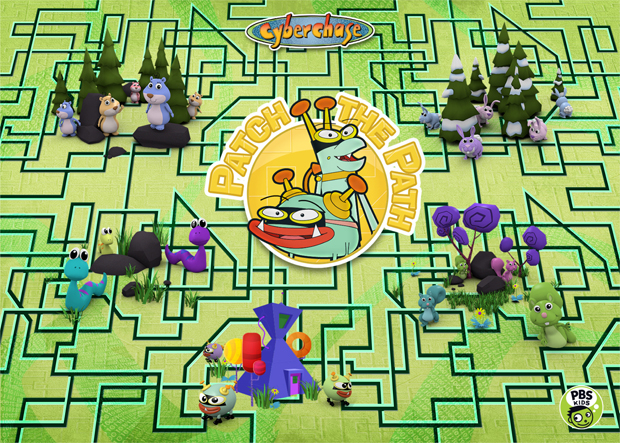