+ Black Friday may have come and gone in the real world, but it will come to South Park this week as the mall finally opens and only one gaming device will be the winner in the all-new episode “Titties and Dragons,” premiering Wednesday, December 4 at 10 p.m. on Comedy Central. The latest in the show’s Game of Thrones spoofs finds Princess Kenny winning more support for the PlayStation faction, while Cartman and Kyle have not wavered in their loyalty to Xbox. But now it is time for everyone who has lined up to seize the opportunity for Black Friday sales—and only one side will be left standing when the dust of battle clears. Check out a preview clip on the South Park Studios site. 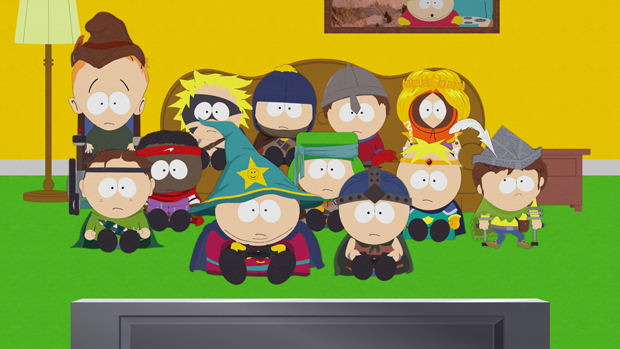 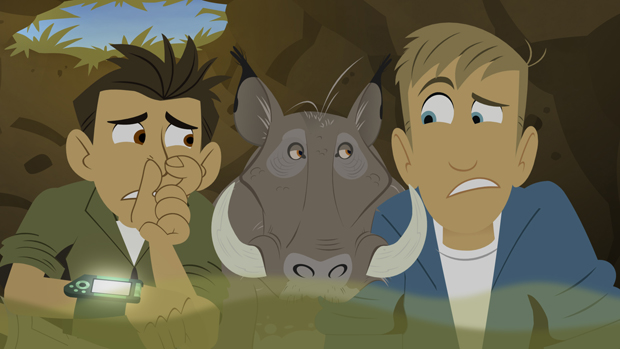 + Spanish production/distribution house Imira Entertainment is heading in to ATF with a number of inked deals for the animated feature Cher Ami (82 minutes). Produced by Spain’s Accio, the film has been sold to Disney Channel across several Asian territories (Taiwan, Hong Kong, Macau, China) for Pay TV, internet and mobile broadcast. Set in 1918, Cher Ami tells the story of a group of clumsy but brave pigeons from the Argonne forest who become messenger birds and try to save the lives of a battalion of American soldiers fighting in the First World War. Imira’s EMEA, North America & Asia territory manager Elena Mera Dios will be attending ATF with original productions Mondo Yan (52 x 12) and Lucky Fred season two (104 x 12). 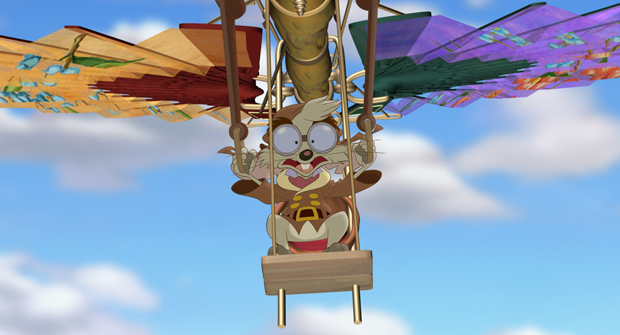 + In other ATF news, Malaysia will be well represented at the Singapore event, with a record-breaking 50 Malaysian companies bringing over 100 new projects set to attend. The country’s delegation has been co-organized by The Malaysian Communication & Multimedia Commission, The National Film Development Corporation (FINAS) and Multimedia Development Corporation (MDeC), with the support of Malaysia External Trade Development. For the first time, the Asian Television Awards have nominated over 20 Malaysian productions, including in the Best Pre-School Programme category. Screen Singapore, held in conjunction with ATF, has elected four Malaysian industry leaders to be their ambassadors (MDeC’s Kamil Othman, Ideate Media’s Zainir Aminullah, Pinewood Iskandar’s Michael Lake and Tripod Ent.’s Leon Tan). And, ATF has selected a number of Malaysian animations for the inaugural Asian Animation Lab pitching session. 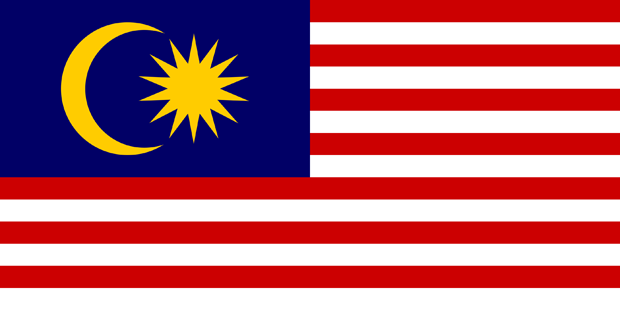