+ Oznoz, a new online channel for bilingual kids, is introducing Sesame Street content in six languages to its multi-platform service. Available through web (oznoz.com), PC, iOS, streaming and on DVD, Oznoz now offers young viewers Sesame Street and Elmo’s World in Chinese, French, Japanese, Spanish, Persian and Arabic—titles include all-time favorites like Elmo’s Potty Time and 1, 2, 3 Count with Me, available exclusively on Oznoz in the U.S. and Canada. The channel also has an iPad app that allows customers to download video for offline viewing, and currently boasts over 200 shows with more titles being launched every month. 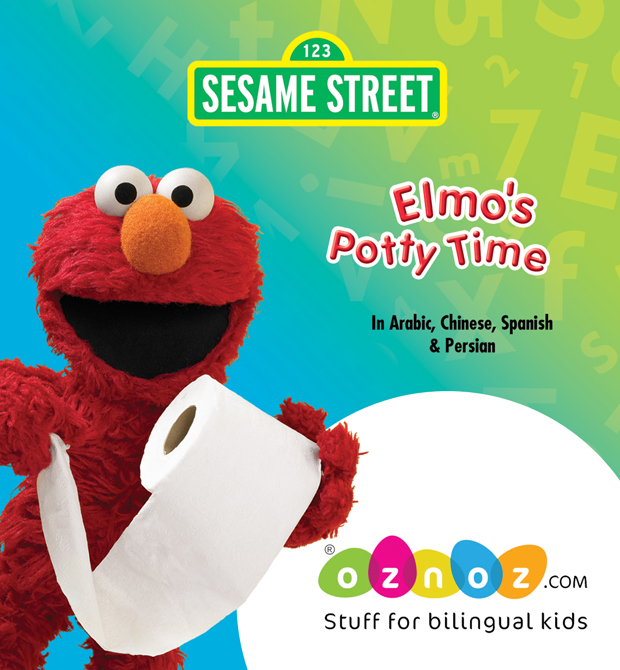 + VIZ Media has announced it is now accepting presale orders through select retailers for its latest Naruto animated feature Naruto Shippuden The Movie: Blood Prison, which will be released on DVD ($19.98 USD/$24.98 CAN), Blu-ray ($24.98/$27.50) and Download-to-Own (platform information to come) on February 18, 2014. The new film kicks off as Naruto is convicted of a crime he didn’t commit and sentenced to the inescapable Hozuki Castle prison where he plots to escape despite the efforts of warden Mui while befriending fellow inmates Ryuzetsu and Maroi, who may have questionable motives for helping the young ninja. 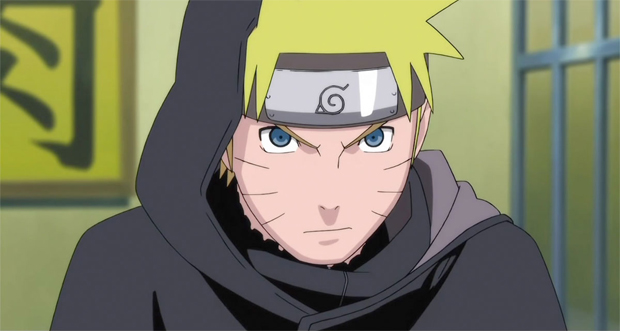