+ Following its recent screening at MIP Junior, Monster Entertainment‘s I’m A… series will arrive in the U.K., with I’m a Creepy Crawly and I’m a Dinosaur getting snatched up by CSC channel Tiny Pop, while BBC Alba has acquired I’m a Monster. The franchise’s first iteration, I’m an Animal, is currently under license to Nickelodeon U.K. and was picked up post-MIP Junior by United Media (South Korea). Norwegian Airlines has also recently licensed further episodes of Animal, Creepy Crawly and Dinosaur. The series has sold to over 150 different countries with its fourth installment (I’m a Fish now in development) and has inspired an I’m a Creepy Crawly app for iOS and Android available soon. 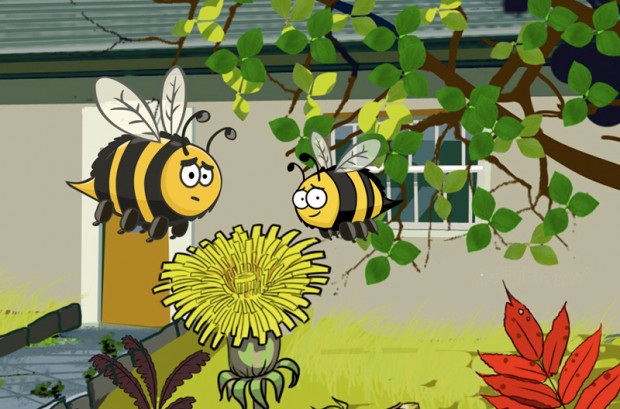 + Madrid-based Nottingham Forest has appointed Copyright Licensing Agency as licensing & merchandizing partner for Juan José Campanella’s new 3D, CG animated feature Foosball in the Middle East and North Africa. Gulf Films recently acquired distribution rights for those territories, with theatrical launch set for 2014. Based on Roberto Fontanarrosa’s short story Memoirs of a Right Winger, the film follows the adventures of young Amadeo, who with the help of a team of foosball miniatures sets out to defeat his rival on the football pitch. Nottingham Forest holds L&M rights for the film in Europe and Asia. 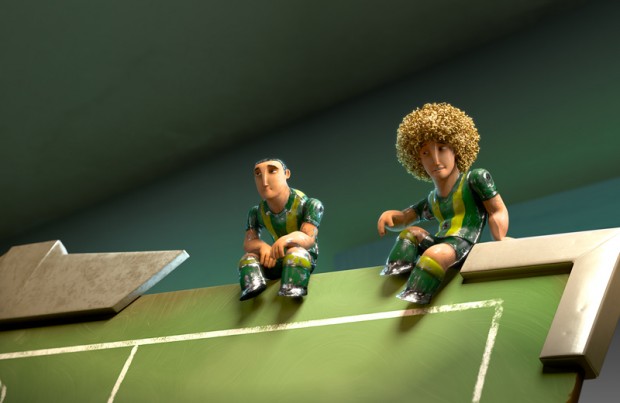