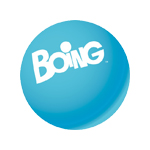 Meant to inspire and entertain girls (and boys) ages 6-9, Glammys is a short-form comedy series (13 x 2) following a group of boys and girls following their dreams at a famous school for fashion. Each hopes to become a star in the fashion business, whether as a designer, makeup artist or in another role.

Each two-minute episode is realized as a video blog, with a different character presenting herself/himself to the audience through a fun-filled adventure with school mates and teachers. The series core values are talent, creativity, friendship and teamwork — emphasized as each episode ends with the creation of an original piece by one of the main characters. 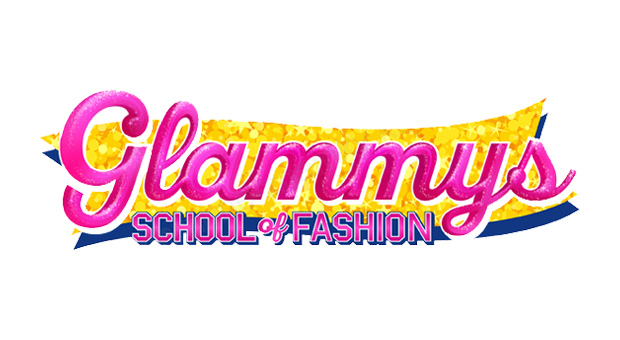 Daily News Bytes
PBS KIDS Gets Animated for the Holidays