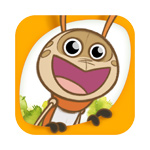 Helsinki-based Gigglebug Entertainment has kicked off production on a preschool-targeted TV series, Gigglebug, with 10 broadcasters already on board. The show follows the company’s two successful apps which achieved No. 1 rankings in the Finnish, German and Chinese app stores and reached over half a million downloads.

The show, set for a 2016 delivery, is centered on the tiny Gigglebug whose infectious laughter unlocks the talents of his young forest friends and teaches viewers that a positive attitude helps you do anything better. The 26 x 5 series is commissioned by YLE (Finland) and SRF (Switzerland), and has presold to SVT (Sweden), DR (Denmark), RUV (Iceland), TV2 (Hungary), HRT (Croatia), Ceska (Czech Rep.), ERR (Estonia) and HOP (Israel). 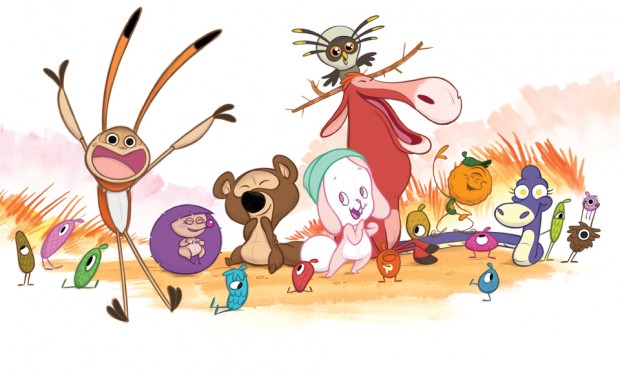